CG Says: The LR2 sees no significant changes for 2014. The Land Rover name is synonymous with luxury and off-road prowess, and the LR2 delivers on both counts. However, the latter demands some sacrifices in on-road behavior, namely with a higher step-in height and a subpar ride/handling balance. The turbocharged 4-cylinder engine gets better fuel economy than the recently departed inline six, but lacks the latter’s linear throttle response. Also, moving to a more “modern” audio system made some formerly simple actions more complicated. Finally, there are some odd equipment choices, and the LR2 doesn’t offer some of the latest safety innovations found on most rivals. On the positive side, the LR2 beats many competitors from a features-per-dollar standpoint, particularly if you place high value on the Land Rover name. 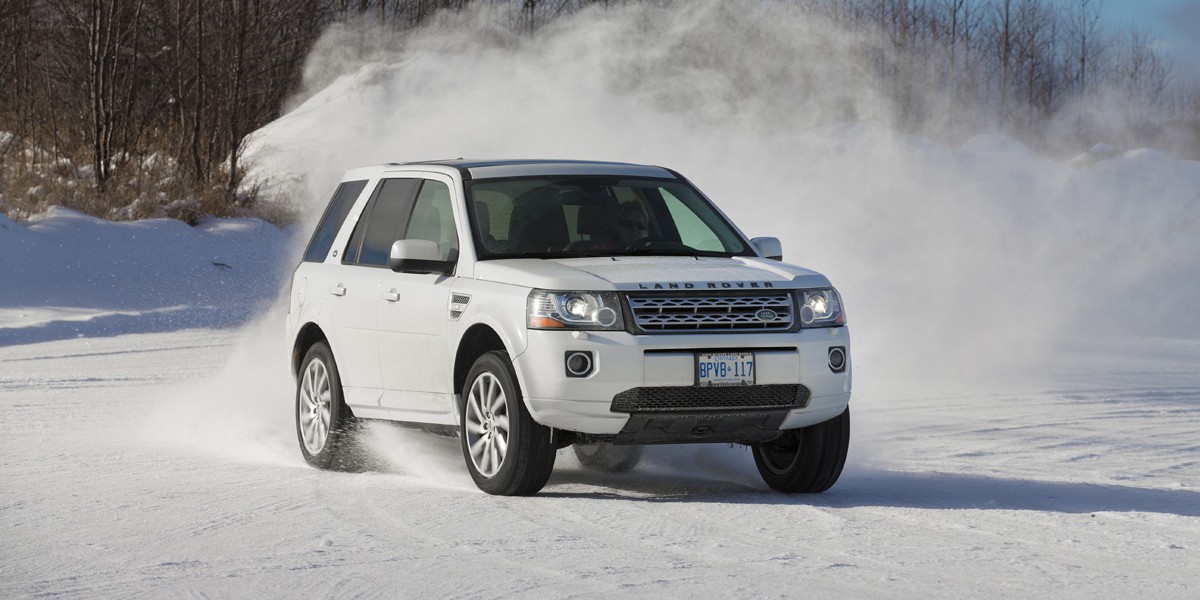