CG Says: The Lincoln MKZ is unchanged for 2014 after its 2013 model-year redesign. MKZ is the gateway into the Lincoln brand. This premium-midsize car borrows some elements of its basic design with the mainstream Fusion produced by parent-company Ford. The 2014 Lincoln MKZ, though, boasts unique styling, powertrains, and features. Lincoln’s entry-level sedan is a credible competitor in this class whose image is helped by the availability of a gas/electric hybrid model. This Lincoln still doesn’t match most premium-midsize rivals for overall refinement and driving engagement, and the MyLincoln Touch multimedia interface is often glitchy. As a luxury touring car, though, MKZ makes sense for shoppers who put a premium on traditional American nameplates. With judicious option selection, it can also be a good value for the money. 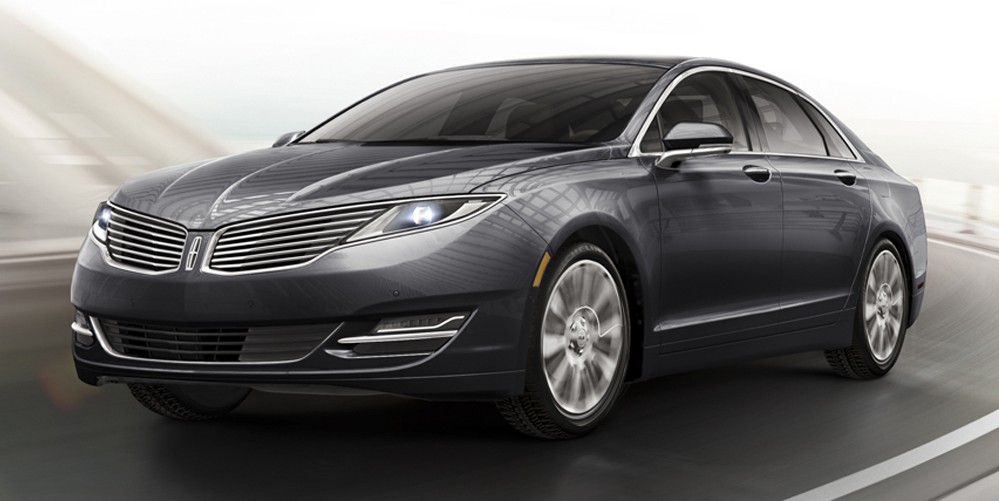