Cons: Acceleration is only so-so with base engine; a little more road noise than some midsize sedans; ride is a bit firm for the class

The Mazda 6 is an athletic, fun-to-drive midsize sedan that is also roomy and practical. The 6’s lack of a higher-performance engine option was a shortcoming for many shoppers, but that has been addressed with the available turbocharged engine. The ritzy Grand Touring Reserve, Carbon Edition, and Signature trim levels make the Mazda 6 a more attractive option for entry-luxury sedan buyers as well. 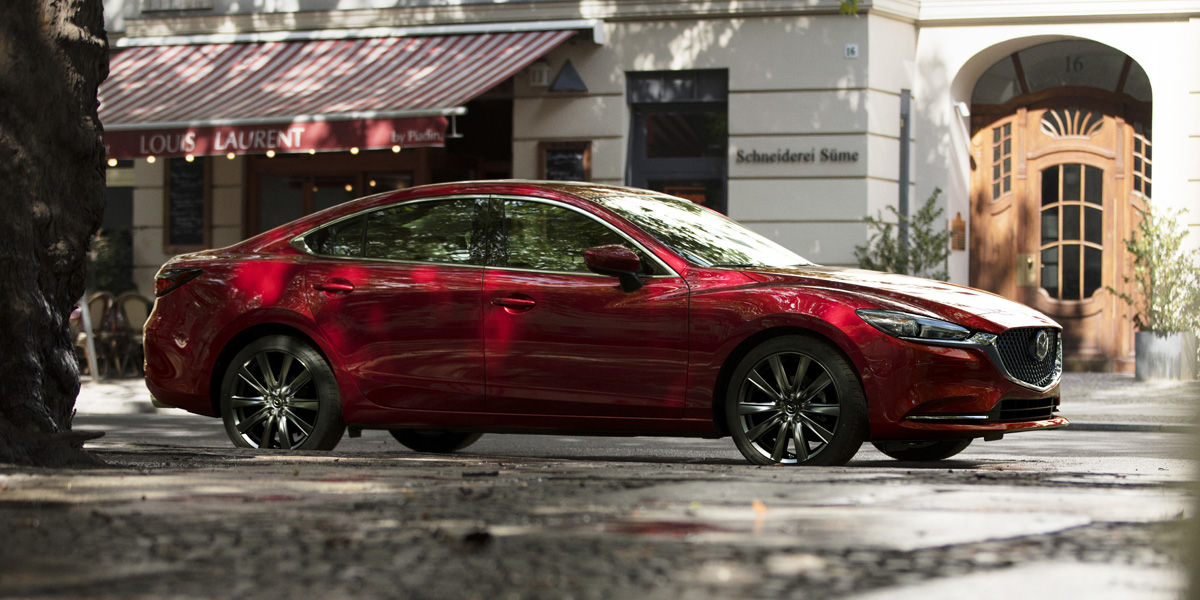