CG Says: Mercedes-Benz’s outlandish SLS AMG supercar sees a super-limited run of 350 specially trimmed “Final Edition” 2015 models before it is retired for good. Sticker prices are stratospheric, but the Mercedes-Benz SLS’s performance, build quality, and dazzling “curb appeal” are undeniable, even in the realm of its super-car competition. For most SLS buyers, the ergonomic challenges of the coupe’s gull-wing doors are more than offset by their “gee-whiz” allure. It’s also likely that, given the small production run, that the SLS will be sought after by collectors, assuring strong resale value. 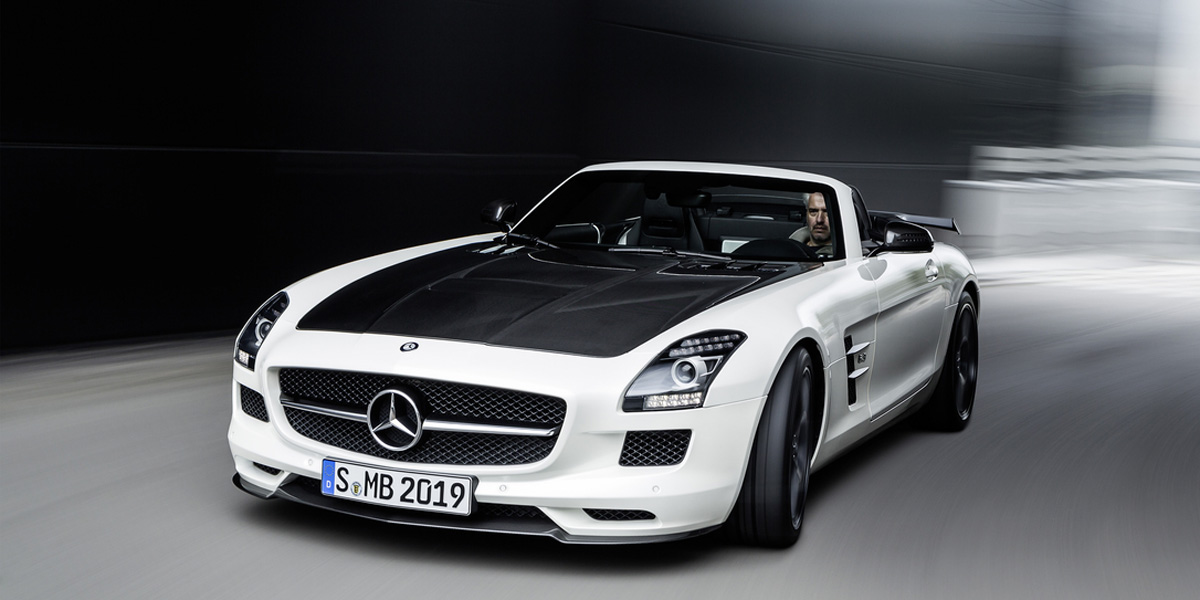