CG Says: The Mini Countryman sees minor changes for 2015. Rain-sensing wipers and automatic climate control are now standard, and the available fog lights are now LED units instead of halogen. Even more than the wagon-like Clubman, the Countryman appeals as a roomier, more-practical Mini that’s a little less fun to drive but quite charming in its own way. The available AWD is an added bonus for foul-weather driving, though it doesn’t make this a serious off-roader despite its elevated suspension and driving posture. Alas, the Countryman suffers some of the same drawbacks as smaller Minis, including a stiff ride, fairly high noise levels, and form-over-function retro interior design. Worse, the nickel-and-dime options strategy can quickly boost delivered prices to eye-watering levels. Still, the Countryman is the only SUV that’s also a Mini, and that will be enough for many buyers. Those seeking a compact crossover with better space, refinement, and value should look elsewhere. 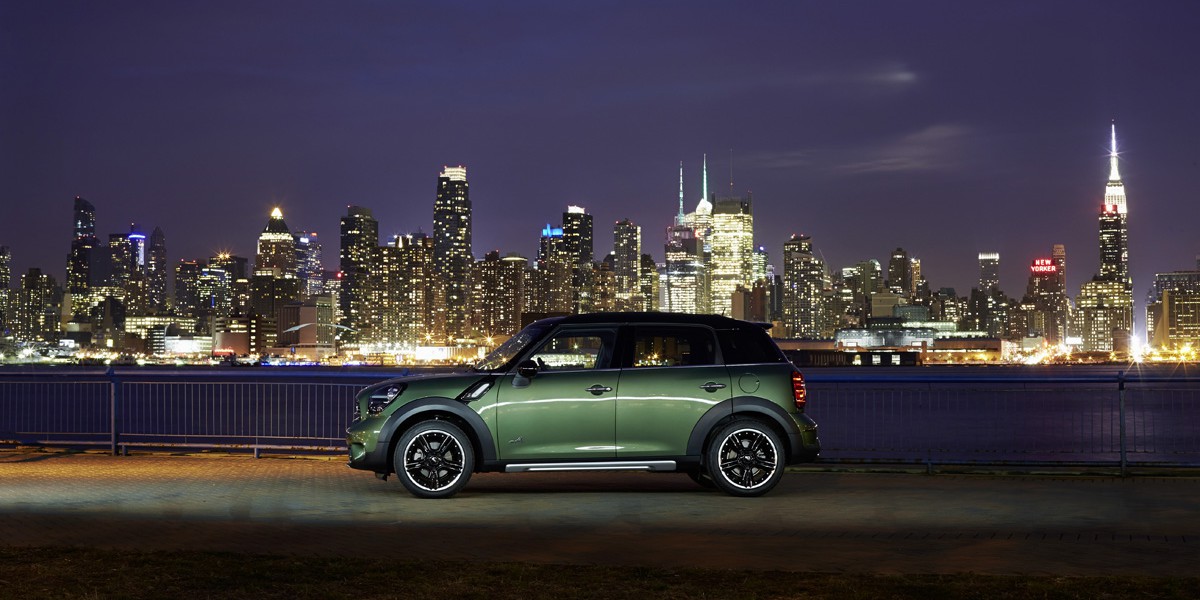