Cons: Pricey compared to many class competitors; base engine might not have enough power for many buyers; quirky controls

CG Says: The 2021 Mini Cooper Countryman has revised styling with standard LED headlights. The Mini Countryman was redesigned for 2017 and it shares a basic platform with BMW’s X1 SUV (BMW is Mini’s parent company). With the redesign, Countryman gained significantly more passenger and cargo room. The Countryman is a subcompact SUV with seating for five. The base Cooper engine is a 134-horsepower turbocharged 1.5-liter 3-cylinder. Cooper S models have a 189-hp turbocharged 2.0-liter 4-cylinder engine. The turbo four is tuned to produce 301 hp in the John Cooper Works model. Front-wheel-drive base Cooper and Cooper S cars have a 7-speed automated-manual transmission and all-wheel-drive models have an 8-speed automatic. A manual transmission is no longer available. The Cooper SE ALL4 PHEV plug-in hybrid combines a 1.5-liter 3-cylinder turbo engine with an electric motor for a total of 221 hp and is paired with a 6-speed automatic. Mini says the electric-only range is 16 miles. The base Cooper and Cooper S have standard front-wheel drive and are available with all-wheel drive, while the John Cooper Works and SE ALL4 are AWD only. Standard on all models are panoramic sunroof, rearview camera, Bluetooth, keyless access and starting, rain-sensing wipers, and rear parking sensors. Available features include a hands-free power liftgate, adaptive cruise control, and head-up instrument display. The Countryman continues Mini’s tradition of spunky, expressive styling and engaging driving dynamics while adding welcome space for both cargo and people. You’ll still pay a premium for the trademark Mini personality, but the Countryman’s upsized dimensions make it a more practical entry in the subcompact SUV category. Plus, the SE ALL4 plug-in hybrid was a fine addition to the range. 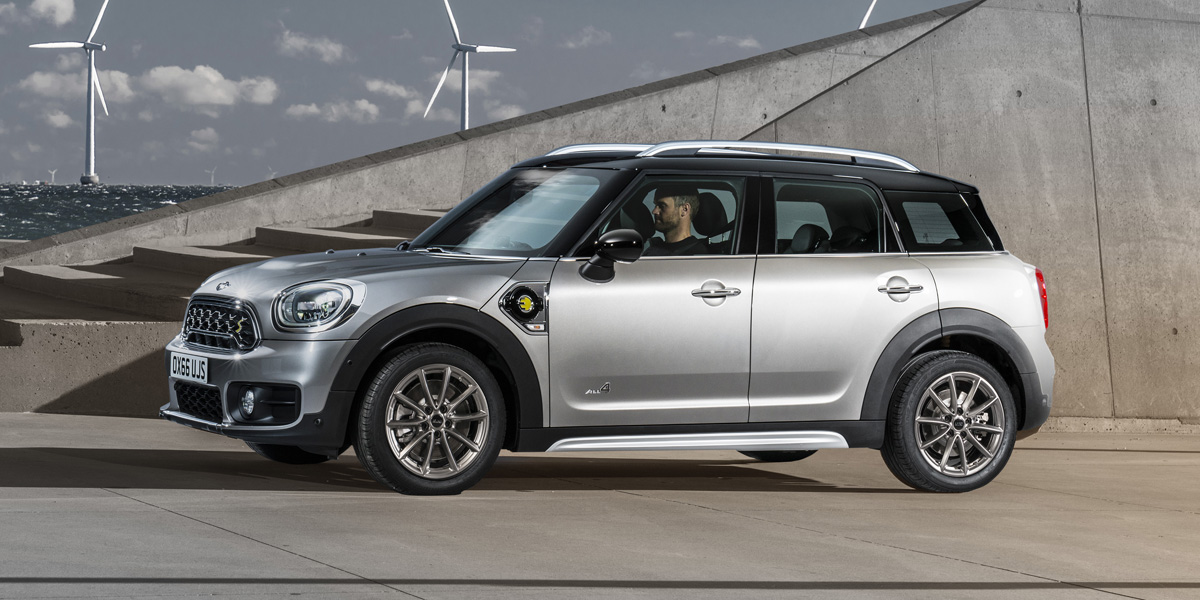 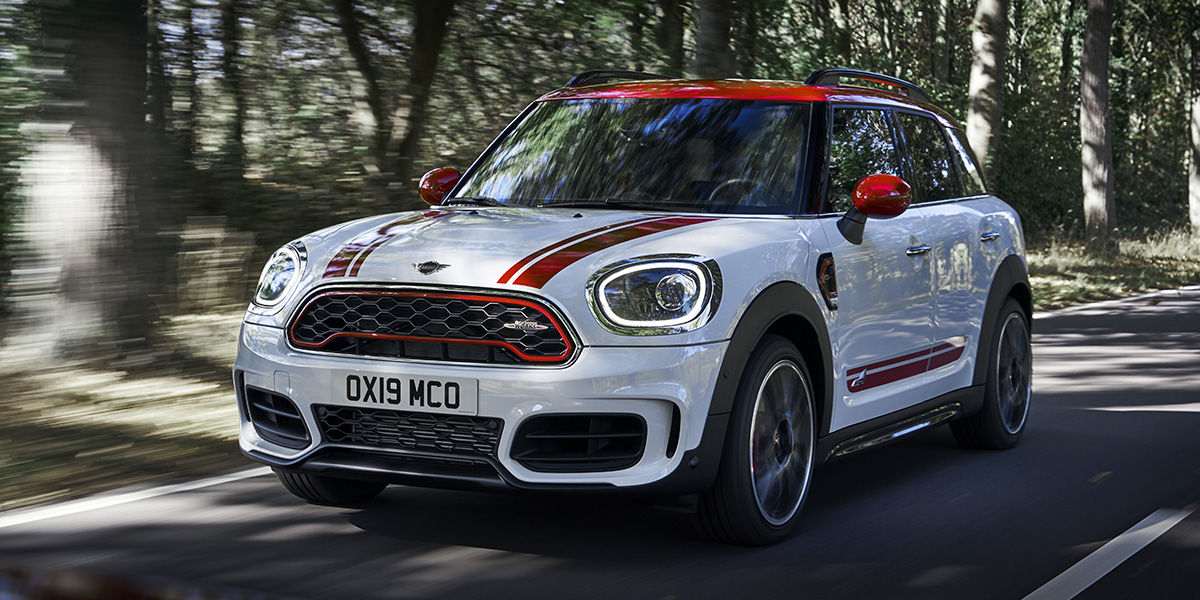