Cons: Rather noisy when accelerating, especially with 4-cylinder engine; Some trim pieces on lower-end models look a bit bland

CG Says: The Nissan Altima received a clean-sheet redesign for the 2013 model year. As such, 2014’s changes are fairly minor—they’re mainly limited to feature shuffling, which goes along with the renaming of some option packages. The 2-door Altima coupe, which rode the basic design of the 2007-2012 model, has been discontinued. The Altima does exactly what most shoppers expect from a midsize sedan. It has a nicely appointed cabin, rides well, and, at least in 4-cylinder form, delivers excellent fuel economy. It’s noisier than the class norm, and the rear seating area is a bit short on headroom, but these negatives are fairly minor. Despite these shortcomings, Altima remains a solid choice that offers good value for your money. 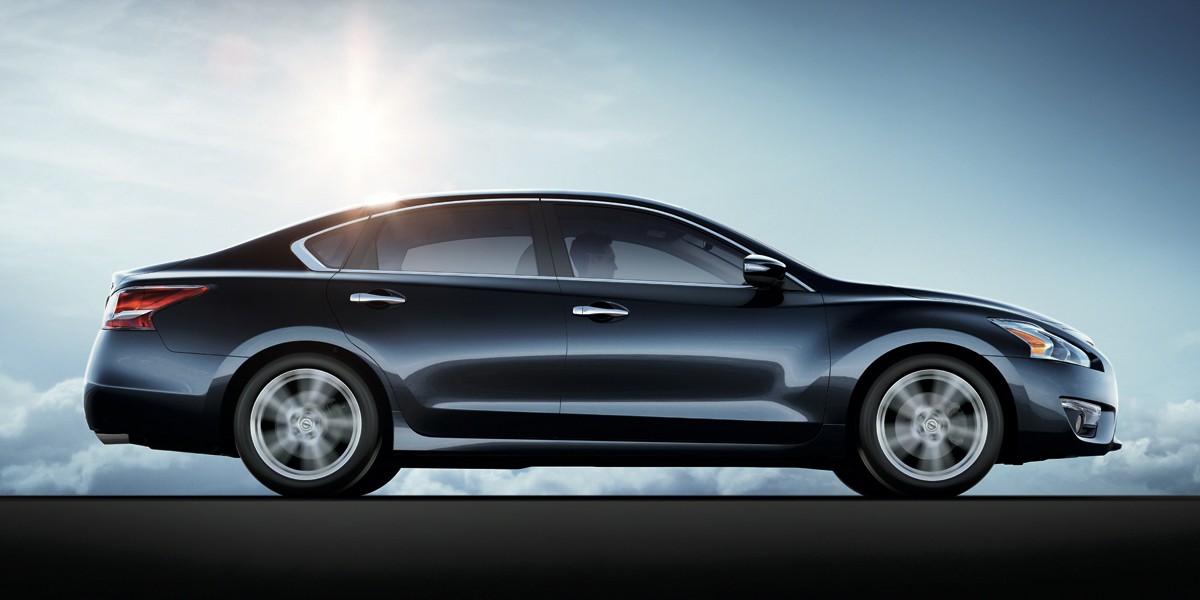