Cons: Rather noisy when accelerating, especially with 4-cylinder engine

CG Says: Nissan Altima is unchanged for 2017. Altima received a mid-cycle refresh last year. Styling was revised inside an out. Steering and suspension were also tweaked. The Altima was redesigned for the 2013 model year, and lost its 2-door-coupe body style for 2014. The Altima does exactly what most shoppers expect from a midsize sedan. It has a nicely appointed cabin, rides well, and, at least in 4-cylinder form, delivers excellent fuel economy. Safety features include forward-collision warning and braking and cross-traffic alert. It’s noisier than the class norm, and the rear seating area is a bit short on headroom, but these negatives are fairly minor. Despite these shortcomings, Altima remains a solid choice that offers good value for your money. 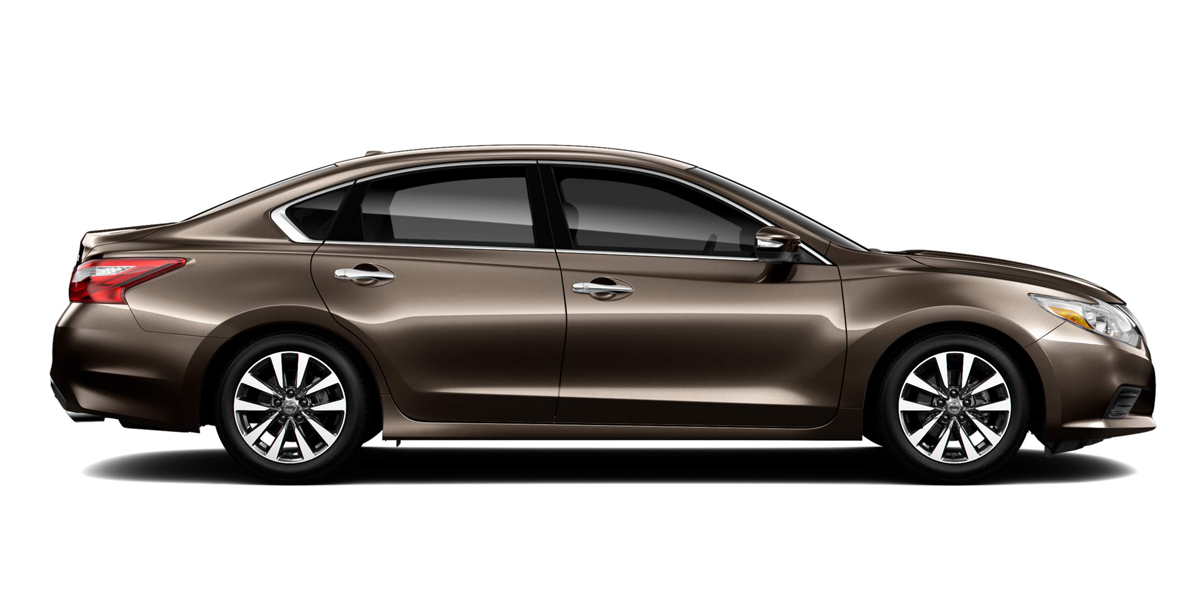