CG Says: The Porsche Panamera is little changed for the 2016 model year; a second-generation Panamera is in the works, and it’s set to debut as a 2017 model. The main update for 2016 is the addition of specially trimmed “Edition” models with a number interior and exterior appearance tweaks. Panamera may be Porsche’s first sedan, but in most ways it’s just what you’d expect from this brand: superbly over-engineered, hugely capable on the road, and oozing Porsche character like any 911 or Boxster. Too bad it’s so low-slung and hard to see out of. In crowded urban conditions, especially, it’s like driving a tank. The complex switchgear doesn’t make life any easier. Hatchback versatility is a plus, and the many customization options are tempting ego-boosters, though they carry a very steep price. But for those who would otherwise own a sedan, an SUV, and a sports car but have only one garage space, this Porsche might be just the thing. Our nod goes to the V6 Panamera and Panamera 4. Not only are they the most affordable models, they offer the best balance of power, handling, ride quality, and luxury. Note: The Panamera E-Hybrid powertrain (not listed below) consists of an Audi-sourced supercharged 3.0-liter V6 paired with an electric motor and an 8-speed automatic transmission. It puts out a combined 416 horsepower and is EPA-rated at 23 mpg city/29 highway. 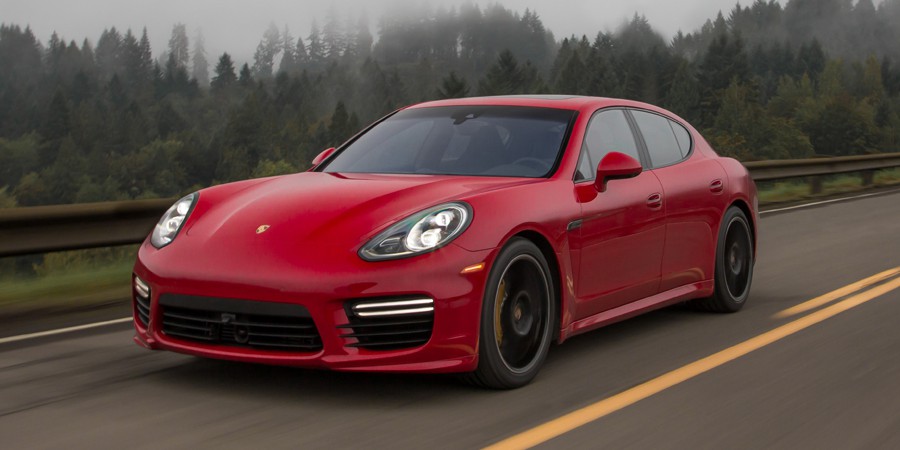 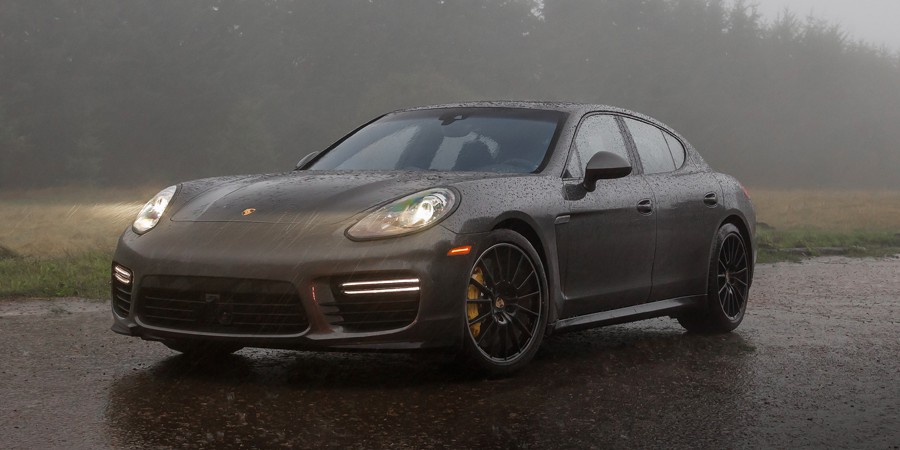 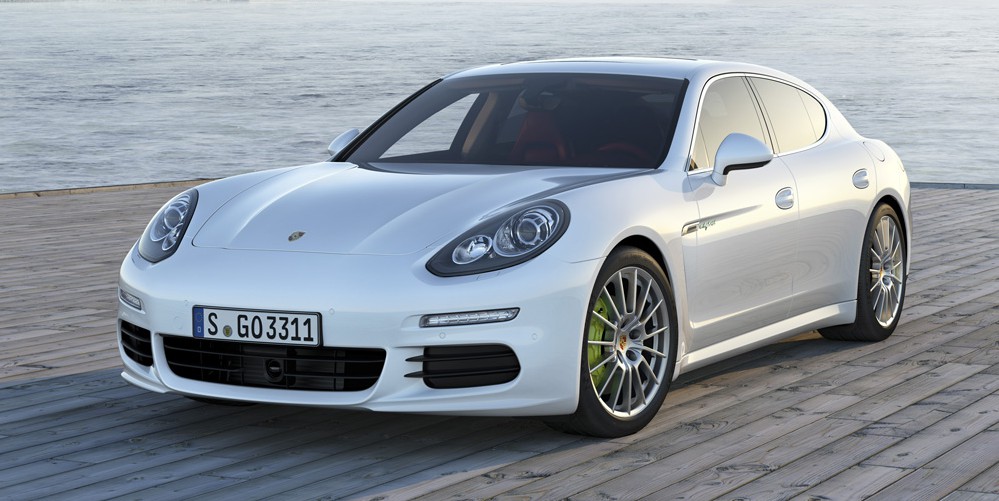