Pros: One of the sharpest-handling midsize SUVs around; spectacular acceleration in Turbo models; impeccably finished interior; lots of high-tech features

CG Says: For 2017, Porsche Cayenne adds a new Platinum trim that slots between base and S models. There is also a new Platinum version of the E-Hybrid. The diesel engine has been dropped. Cayenne is a premium midsize SUV with seating for five. Not surprisingly, the literal “Porsche of SUVs” goes, stops, and handles more like a welterweight sports sedan than a burly wagon. But though few rivals come close to matching Cayenne’s on-road abilities, many offer superior ride comfort and/or off-road prowess and at least as much in the way of luxury features. Available features include power sunshades, front and rear ventilated seats, heated windshield, adaptive cruise control, forward-collision warning, autonomous braking, lane-departure warning, LED headlights, and ceramic brakes. Porsches appeal to serious drivers, so those folks will be most attracted to the rapid, tautly sprung V8 models. The top-engine choices are a turbocharged 4.8-liter V8 rated 520 hp in Turbo or 570 in Turbo S. Other Cayennes are less awe-inspiring, but are still plenty quick and rather more frugal to own and operate. The base 3.6-liter V6 puts out 300 hp, while a turbocharged 3.6-liter V6 develops 440 hp. The plug-in E-Hybrid is one of the most refined gas/electric vehicles of any kind. All Cayennes have an eight-speed automatic transmission and standard all-wheel drive. As with other Porsches, though, top-flight engineering and a platinum-grade brand image carry a high price–too high, in our view, unless you understand and value the “Porsche Way.” But if you can afford to indulge, Cayenne is a compelling alternative to usual-suspect premium SUVs, and more exclusive with it. We’d opt for a modestly equipped S or Hybrid as the best blend of practicality and performance. 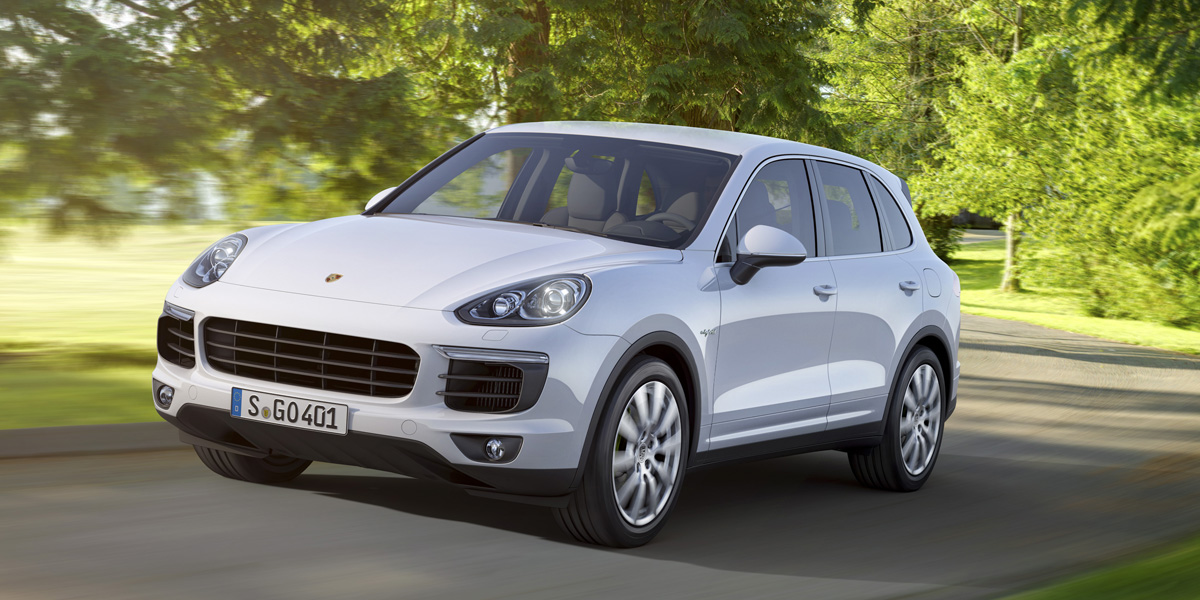 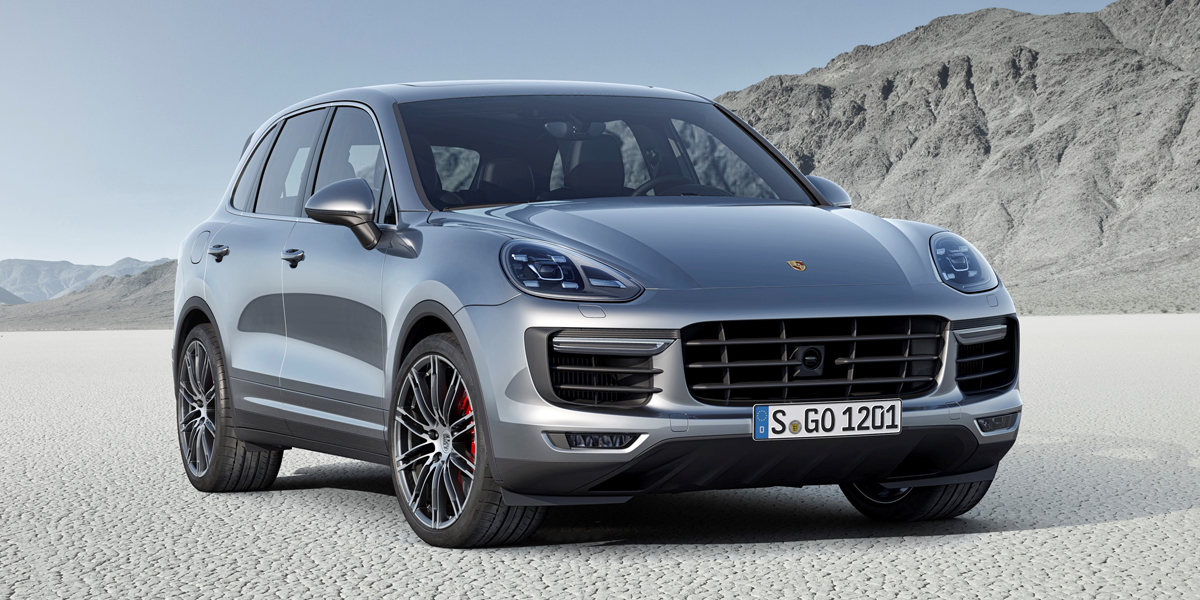