CG Says: The 2014 Scion iQ gets a standard touchscreen audio system, and the available premium audio system gets Aha-based smartphone integration and navigation functionality. This Scion aims at trendy young urban types as a funky runabout that’s easy on gas, fits in places other cars won’t, and is decent fun to drive. But it’s really just basic transportation with a designer sheen, clearly patterned on the Smart ForTwo in both name and concept. And though roomier and more practical than the Smart, as well as usefully quicker and more mechanically polished, the iQ costs more than many other subcompacts that offer four doors and four adult-size seats, not to mention a smoother, quieter ride. It gets even more expensive with just a few options, some of which seem overpriced. In all, the Scion iQ is a fine exercise in space efficiency, but it’s neither good value nor a brainy small-car choice except for those who can live with the compromises of its minimalist design. 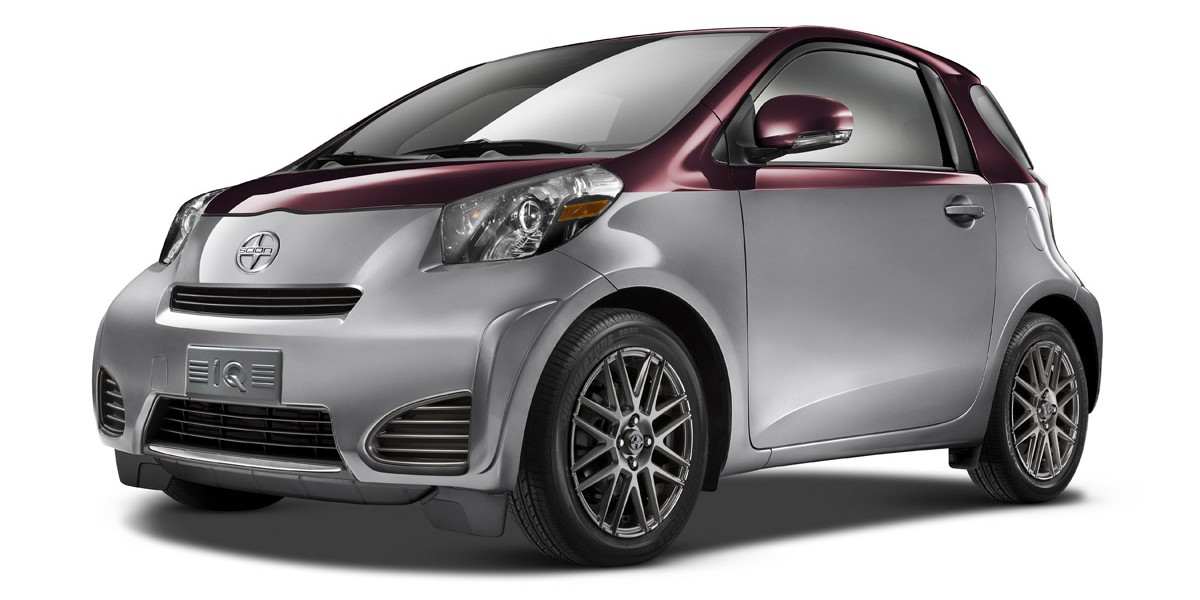