CG Says: The 2015 Scion xB gets a standard rearview camera as its only change of note. The current-generation xB debuted as a 2008 model, and hasn’t seen any major updates since then. The 2015 model year will be the xB’s last, and Scion doesn’t appear to have any direct successor in the works. The boxy body style makes xB a cross between a hatchback and a wagon and gives it the cargo utility of an SUV. Scion’s iconic “box” is practical and decently refined for its class, but goes a little heavy on gas for its size and power. It’s not as quirky as the original model, but the shape makes it a practical, “hip” alternative to more-traditional small cars and crossovers. 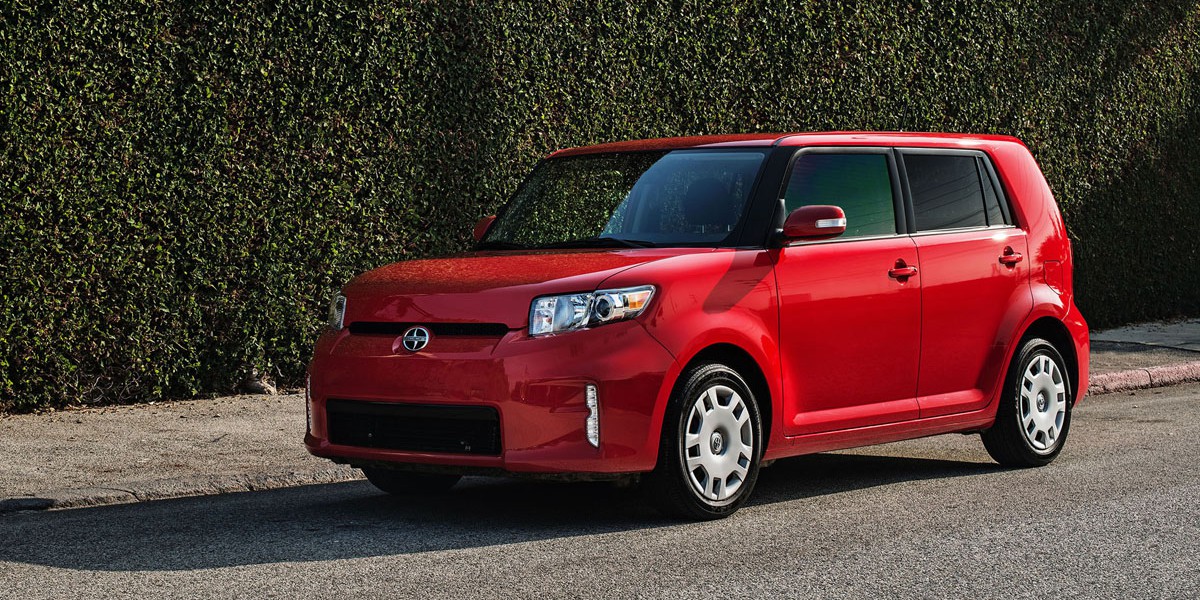