CG Says: The Smart ForTwo Electric Drive loses its convertible bodystyle for 2016. The gas-powered ForTwo was redesigned for 2016, but Electric Drive carries on with the old design in coupe form only for another year. Smart ForTwo Electric Drive uses an electric motor that sends 96 pound-feet of torque and an estimated 74 horsepower through a single-speed transmission. The motor is powered by a 17.6 kWh lithium-ion battery pack situated beneath the cabin floor. Unlike most subcompacts, ForTwo is rear-wheel drive. Smart says the Electric Drive’s battery pack needs about 14 hours for a full recharge from a 110-volt plug and about 6 hours from a 240-volt outlet. The battery can also be partially recharged while driving via a regenerative-braking feature. Claimed maximum driving range is about 83 miles. 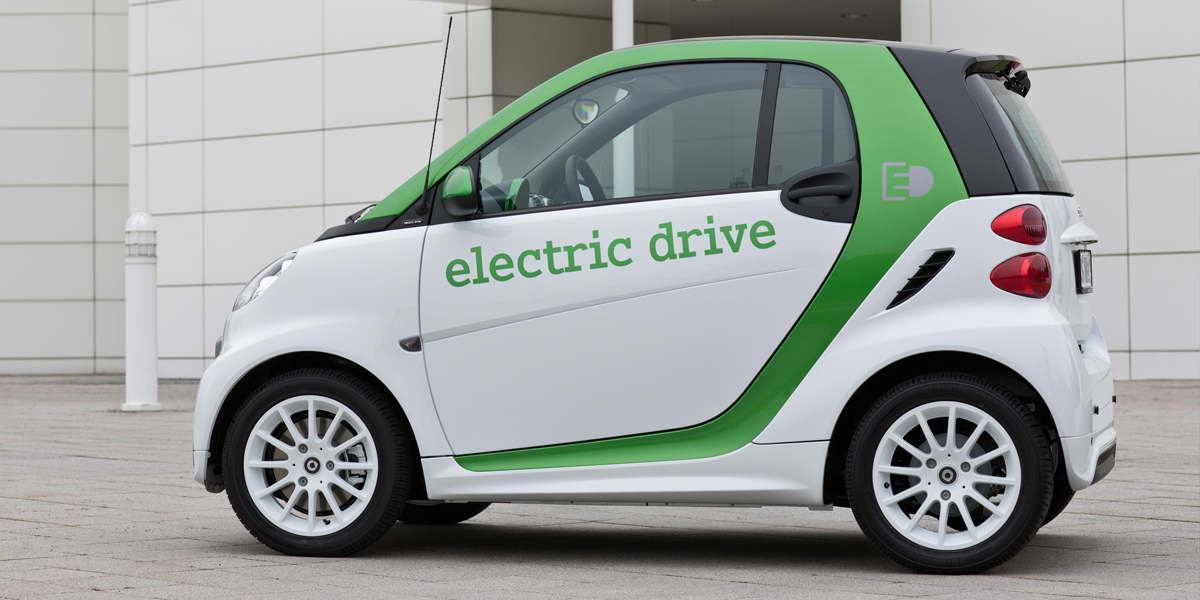