Cons: The 4-wheel drive is an inconvenient part-time system; fuel economy may come up a bit short compared to some domestic rivals

CG Says: Tundra might not be “all-new” for 2014, but Toyota’s thorough freshening brings major improvements in terms of ride quality, handling, controls, and interior materials with no sacrifice to powertrain performance and capability. The interior design and detailing see the biggest upgrades, with suspension refinement following closely behind. It might not have as many configuration options as its domestic-brand rivals, but what Tundra does offer should be more than enough for both commercial and recreational truck buyers. This big rig demands serious consideration, even from those who have remained loyal to one of the Detroit 3.

2014 Toyota Tundra: The “Overlooked” Truck That Shouldn’t Be 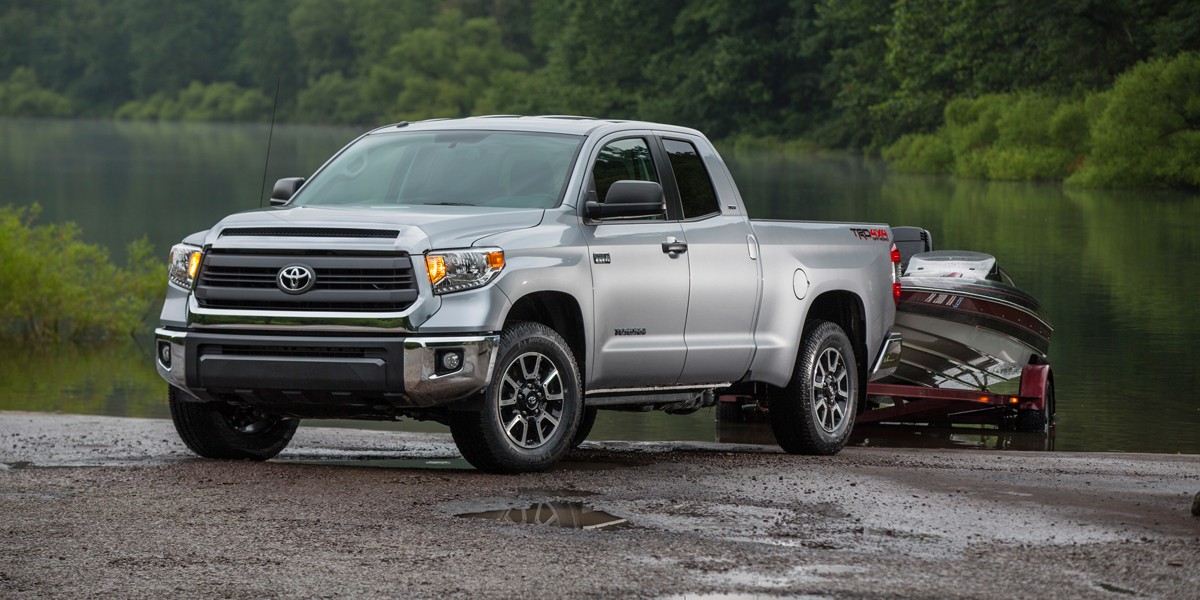 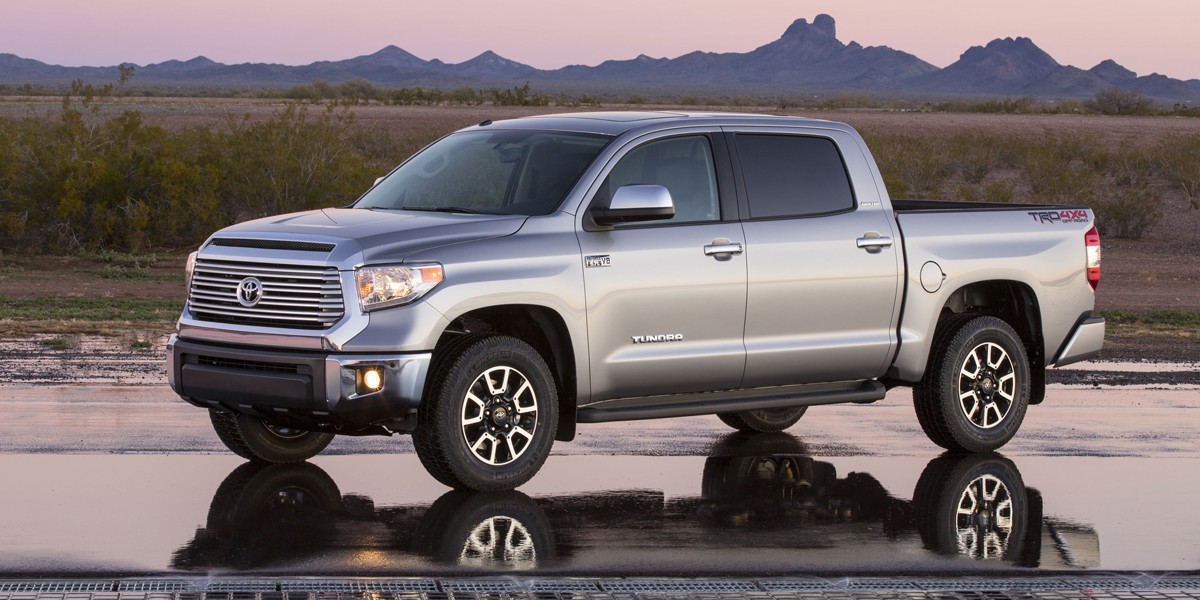 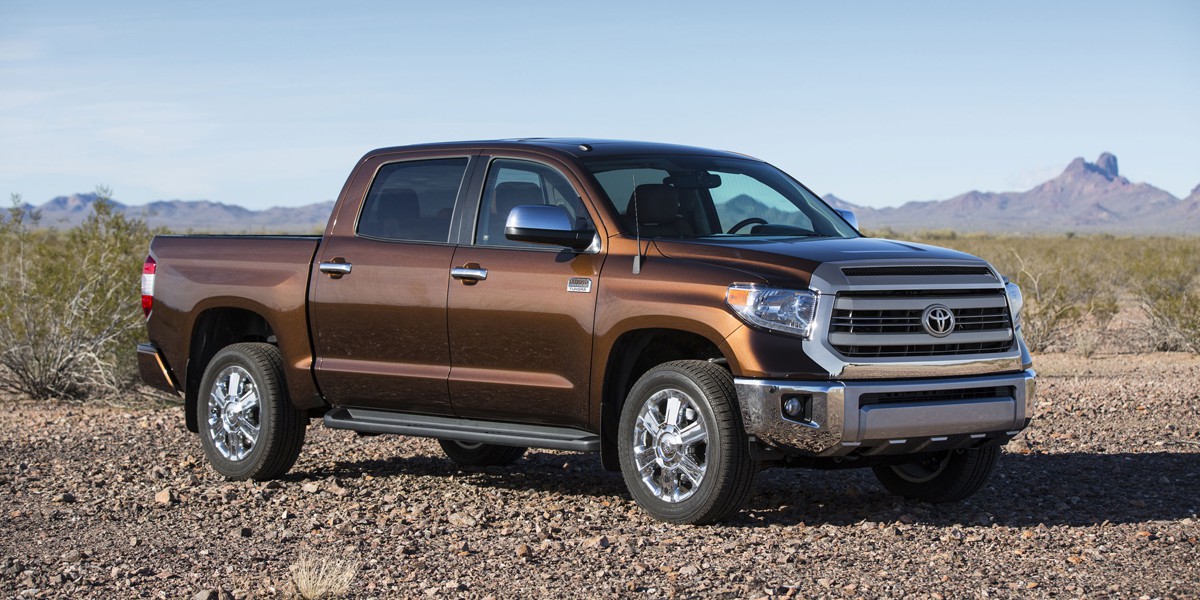