Cons: Not as quiet as class-leading compact cars; driving personality is rather bland compared to rivals such as the Ford Focus and Mazda 3; gooseneck-style trunklid hinges intrude on trunk space; no hatchback version available

CG Says: After its redesign last year, the Toyota Corolla sees minor standard-equipment updates for 2015. Premium models get the Driver Convenience package (which includes a sunroof, navigation system, and upgraded audio system) as standard, along with a fold-down rear-seat armrest with two cupholders. The 2015 Corolla retains a conservative, practical character that appeals to a broad range of compact-car shoppers who just want reliable transportation. There are plenty of compact cars that are more engaging and enjoyable to drive, and several that have more-upscale trimmings, but this mainstream Toyota’s unassuming personality and reputation for reliability will still attract many buyers. 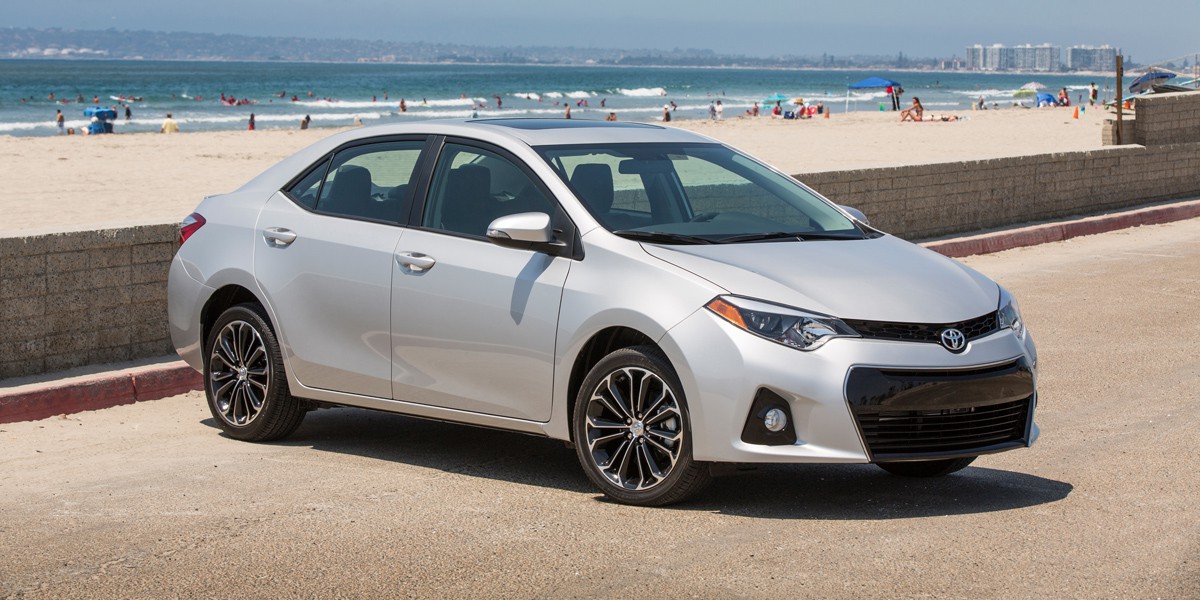 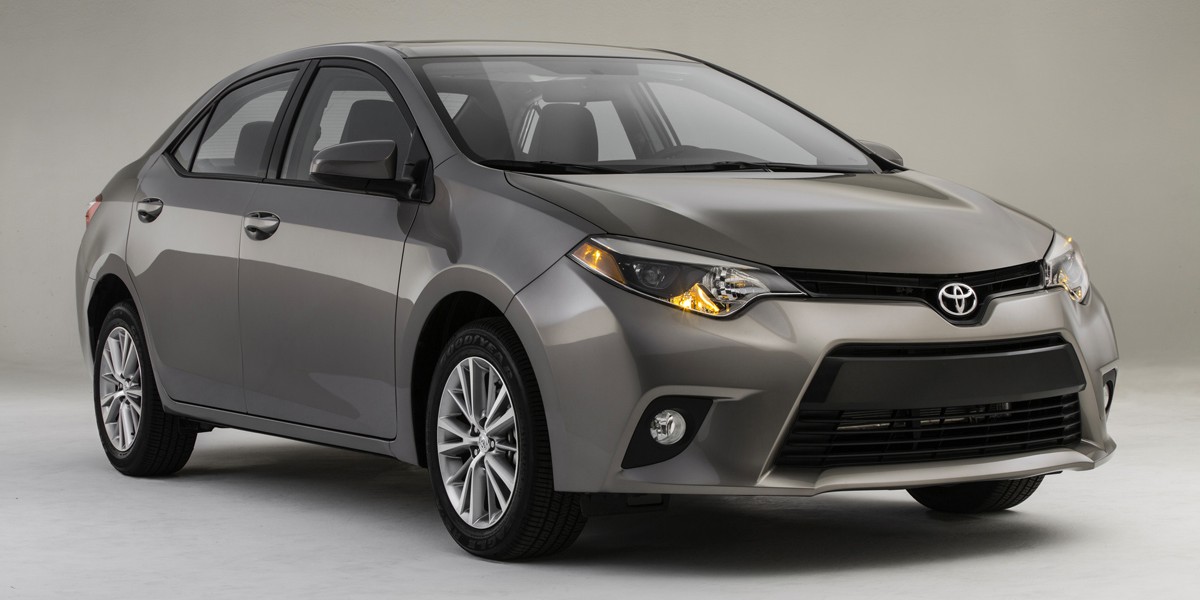