CG Says: The 2015 Toyota Prius c sees a round of mild cosmetic changes, including a new front fascia, new taillights, and some upgraded interior materials. The Prius c might be short on acceleration and quietness, but it’s big on fuel economy. Very big, actually, as it recorded some of the highest fuel economy numbers we’ve ever seen. Toss in decent versatility, passenger room, and a price tag that rivals many non-hybrid small cars, and you have an ideal choice for those who place a high value on frugality in all forms. 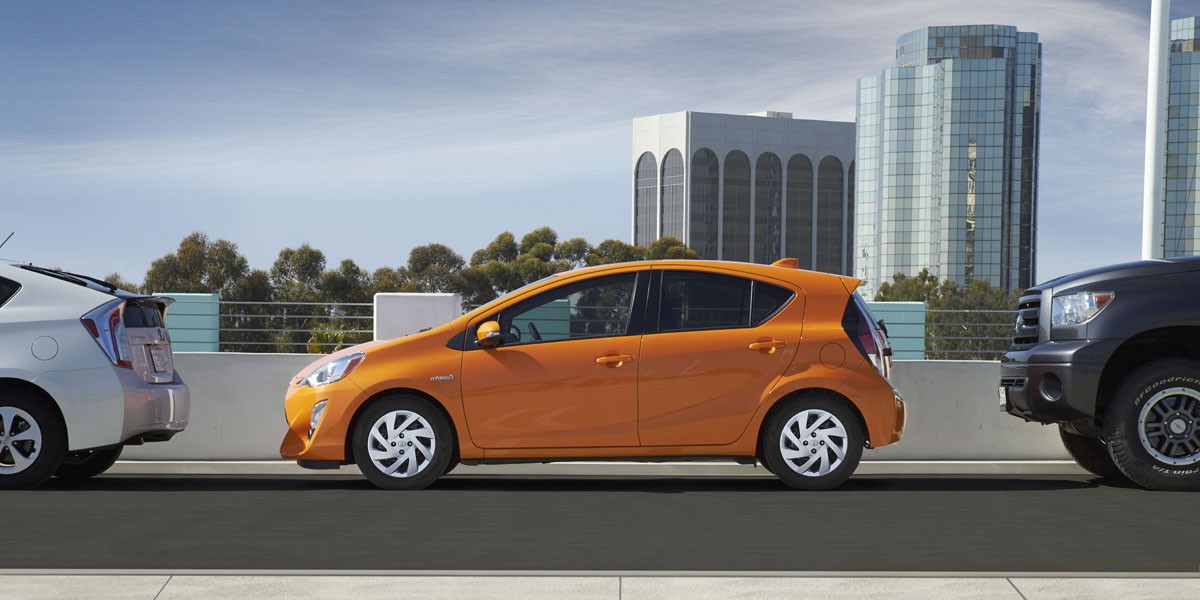