CG Says: Toyota’s long-running midsize SUV gets some updated infotainment features for 2016, including smartphone integrated navigation. The Toyota 4Runner is pretty much in a class by itself. No other midsize SUV offers a traditional body-on-frame design with seating for up to 7 passengers. While passenger room is just OK by modern standards, 4Runner has excellent cargo space and flexibility thanks to a couple unique features, such as its available power-opening liftgate glass and slide-out loading tray. While you’ll never mistake its on-road behavior for a modern crossover, the 4Runner is civilized enough to be livable as a daily driver. If you have true wanderlust and were disappointed by the Ford Explorer’s and Nissan Pathfinder’s changeover to car-like unibody construction, Toyota has your ride. 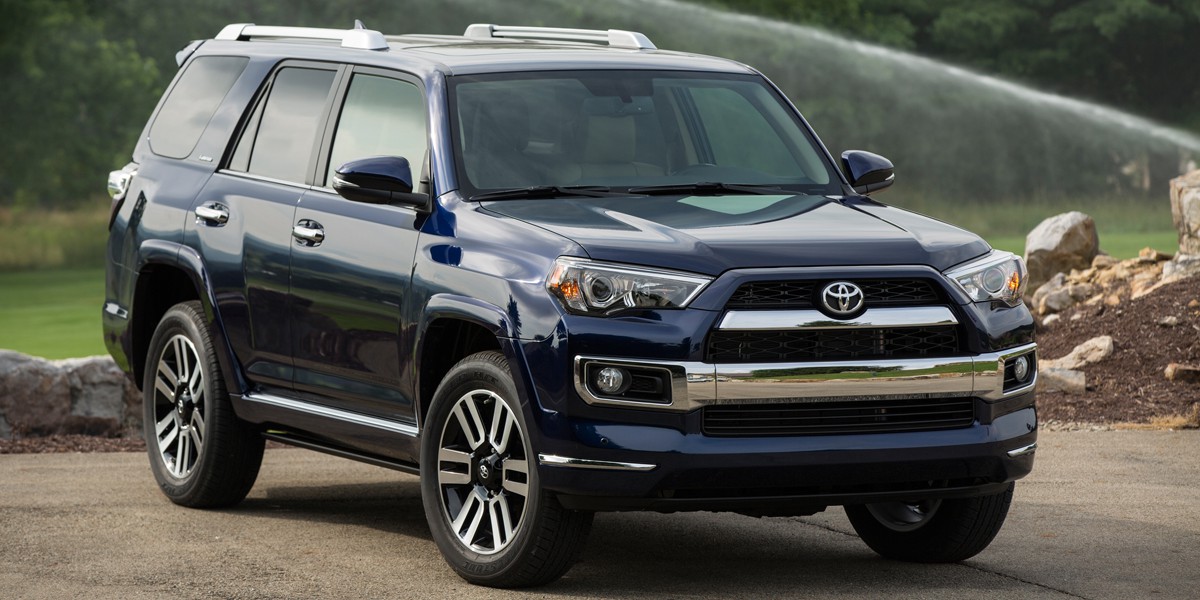 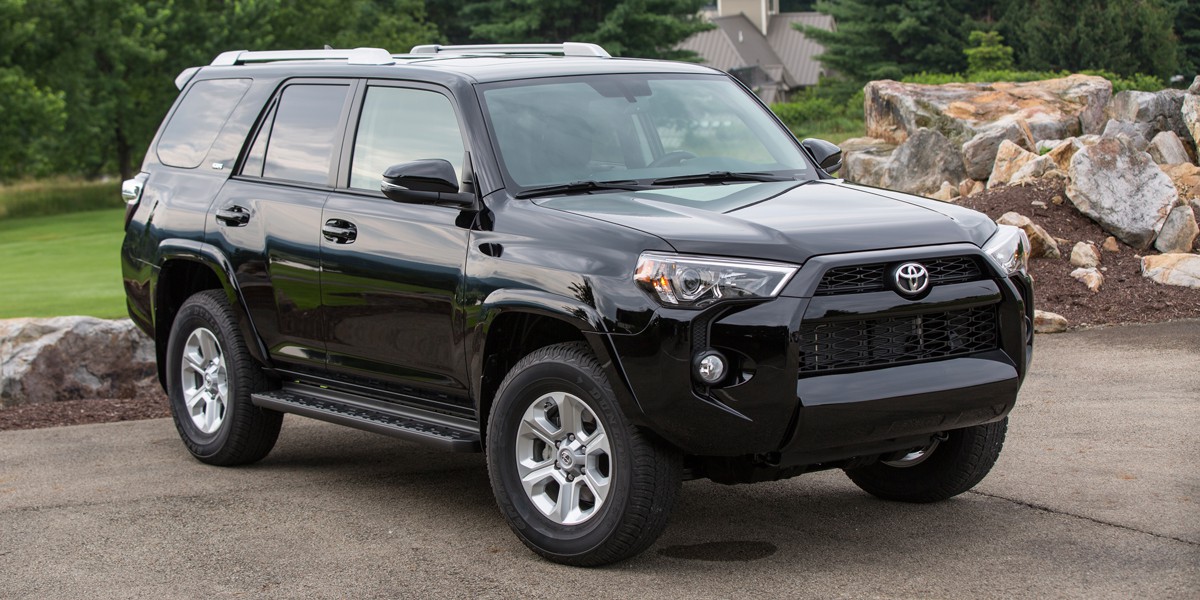 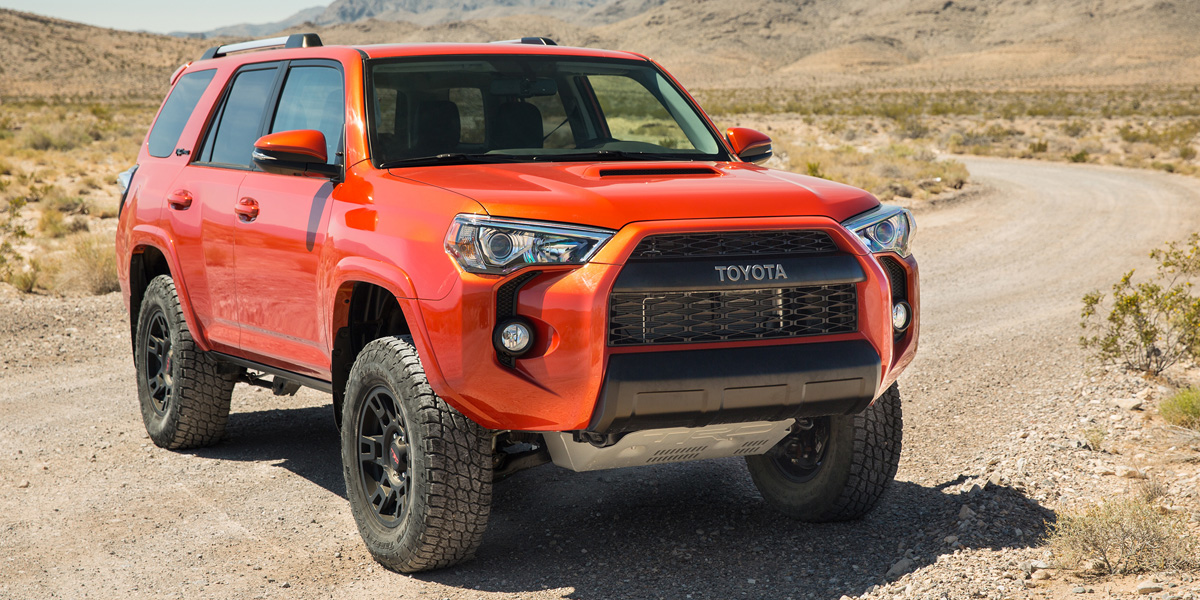