Cons: Not as quiet as class-leading compact cars; driving personality is rather bland compared to rivals such as the Ford Focus and Mazda 3; gooseneck-style trunklid hinges intrude on trunk space

CG Says: The 2019 Toyota Corolla Sedan is unchanged, but there is also a new Corolla Hatchback (see separate review) that replaces the Corolla iM. The 2019 Toyota Corolla Sedan is a compact with front-wheel drive. Two 1.8-liter 4-cylinder engines are offered. All models, except the LE Eco, are powered by a 132-horsepower 4-cylinder engine that is paired with a 6-speed manual or CVT automatic transmission. The LE Eco’s engine is tuned to produce 140 hp and better fuel economy. Its sole transmission is the CVT automatic. Available features include pre-collision system with pedestrian alert; lane-departure warning and mitigation; and adaptive cruise control. Corolla retains a conservative, practical character that appeals to a broad range of compact-car shoppers who just want reliable transportation. There are plenty of compact cars (including the Corolla Hatchback) that are more engaging and enjoyable to drive, and several that have more-upscale trimmings, but this mainstream Toyota’s unassuming personality and reputation for reliability will still attract many buyers. 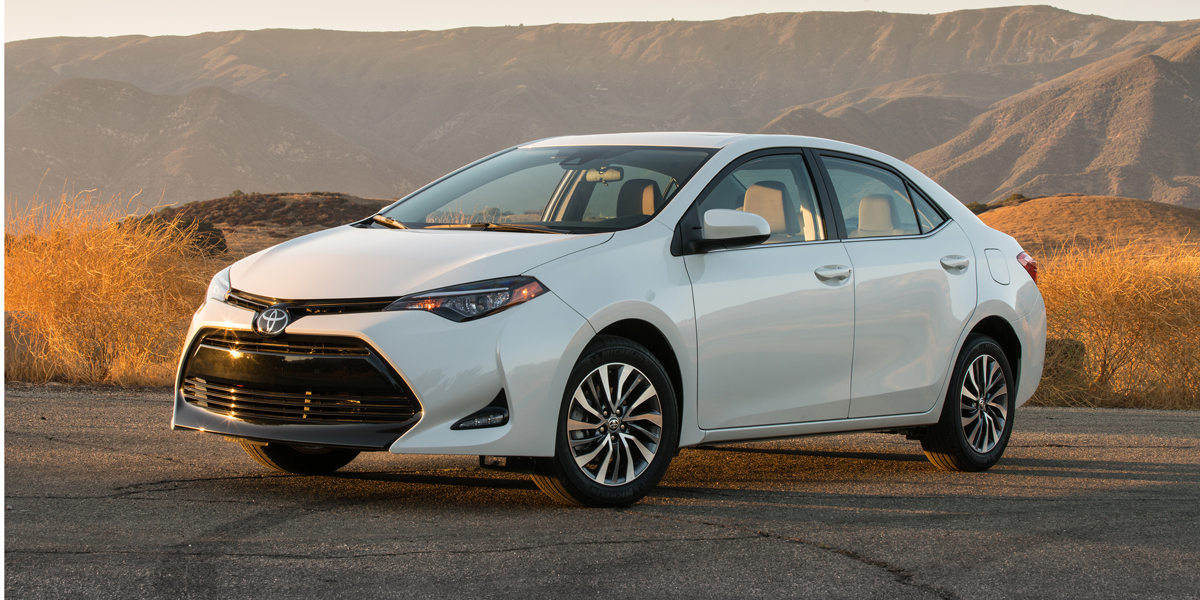