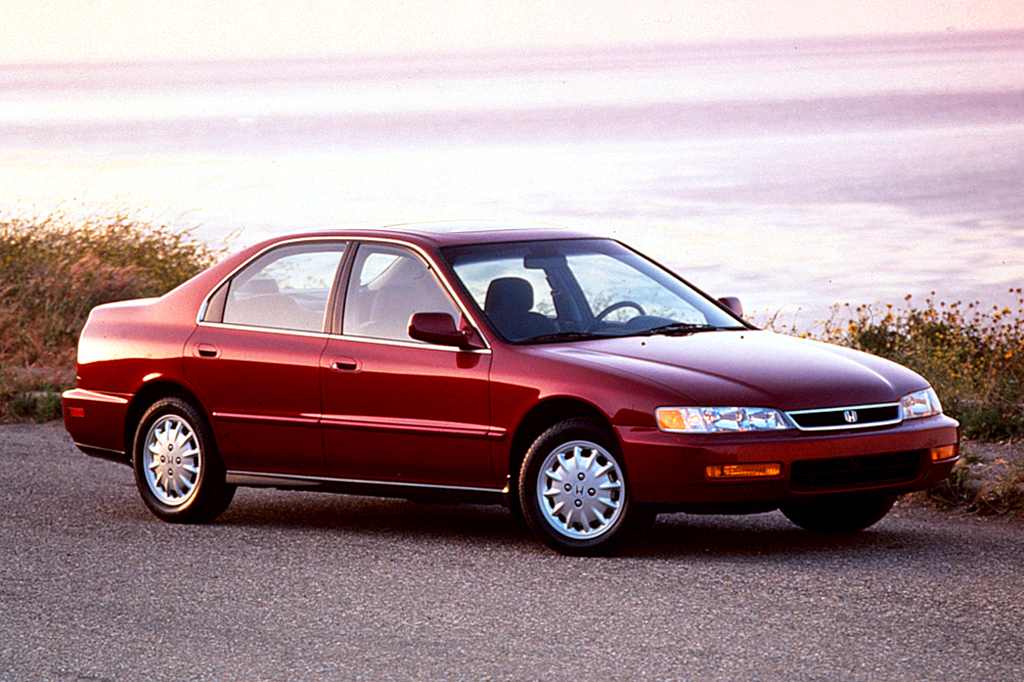 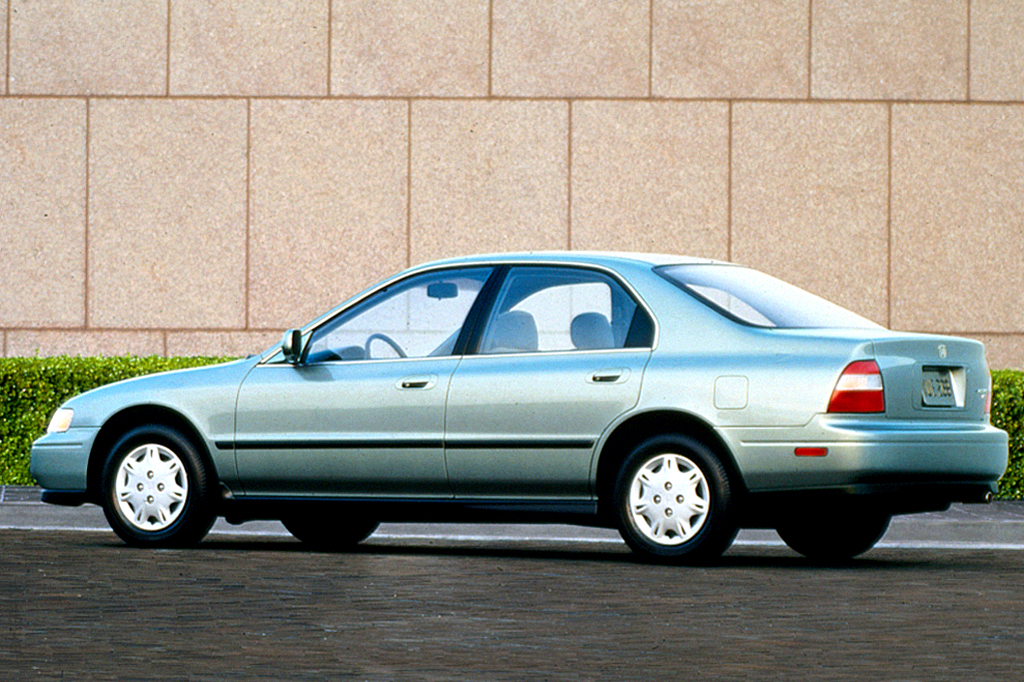 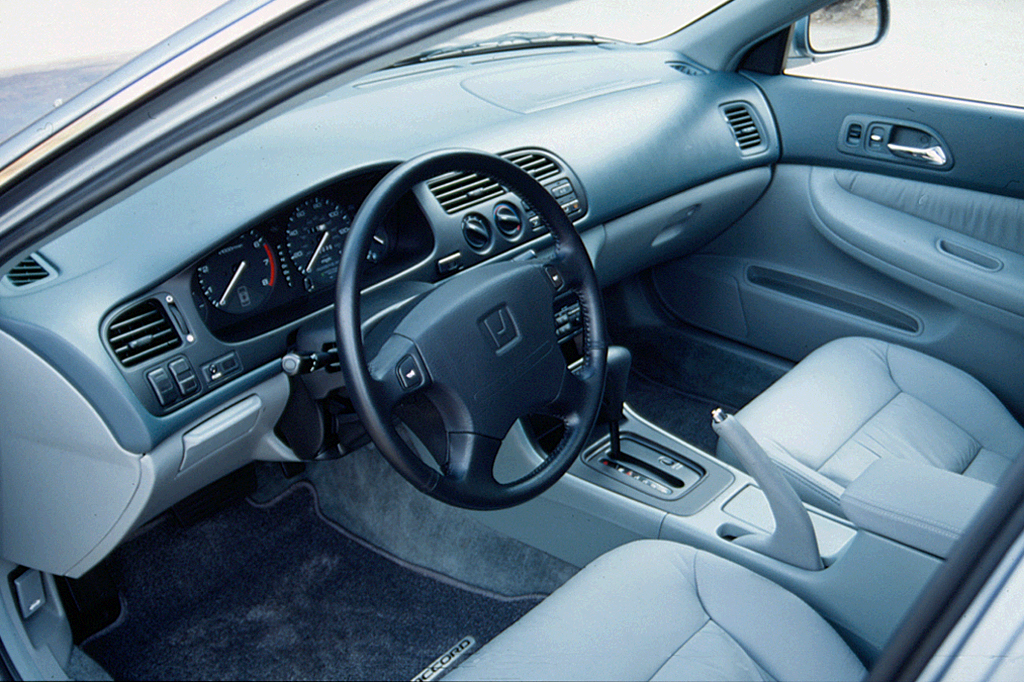 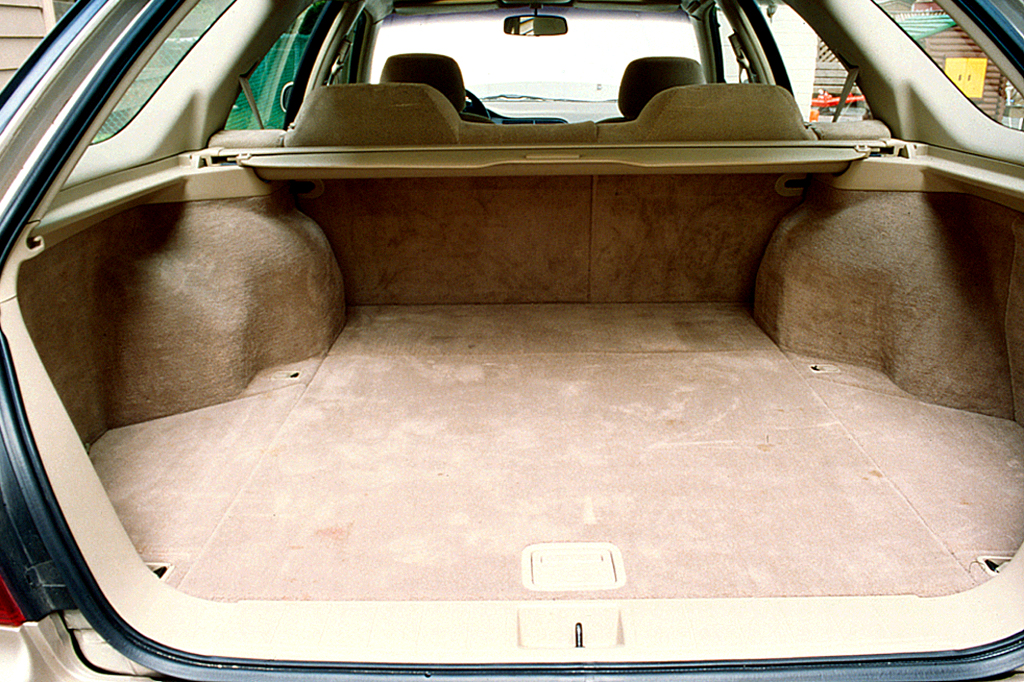 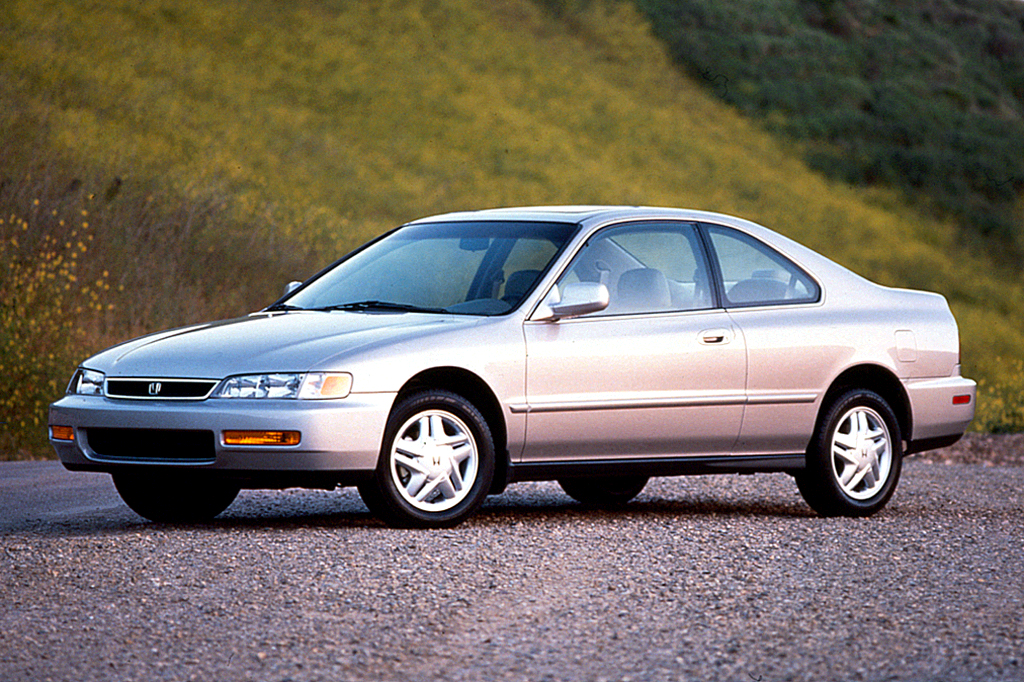 Overall, the Accord continues to be a fine, solid-feeling family car with a refined, sporty manner. In fact, this was the best Accord to date. The new V6 was most welcome, but long overdue. There was much stronger competition among midsize family sedans today than ever before, with Honda’s rivals making noticeable strides in the areas of styling, powertrain sophistication, chassis dynamics, ergonomics, and creature comforts. Yet, Accord came through in fine fashion.

A bigger interior, dual airbags, and more power were added in 1994. Sedan, coupe, and wagon models returned, riding about the same wheelbase as before. Overall length was down 1.2 inches, while width grew by a full three inches.Coupes and sedans were once again available in DX, LX, and EX trim, while the 4-door wagon only came equipped as either an LX or EX. Antilock brakes were optional on DX and LX, standard on EX. Two 2.2-liter 4-cylinder engines were available. Both DX and LX models featured a 130-horsepower unit, while EX buyers enjoyed a 145-horsepower engine.

The new generation of 4-cylinder Accord engine, both the 130- and 145-horsepower units, feel smooth and refined. But naturally, their sporty manners are only fully realized when mated to the 5-speed manual. The automatic tends to feel lethargic when a burst of acceleration is needed. It tends to pause longer than necessary before downshifting and occasionally changes gears with a shudder. But the most important powertrain change in Accord history occurred in 1995 with the addition of a 24-valve, 2.7-liter V6 engine. Although there is not a huge difference in acceleration between the 4-cylinder and V6 models, the V6 is noticeably quieter smoother. Consumer Guide editors clocked the V6 Accord at 8.9 seconds to 60 mph, compared to 9.6 seconds for an EX equipped with the 145–horsepower 4 cylinder equipped with an automatic. There is ample passing power with the V6.

The 1994 to ’96 models feel much more substantial than their predecessor. Four-cylinder performance is adequate for most driving needs, but the V6’s added punch comes in quite handy in passing situations. The automatic transmission still lags behind the competition in shift quality, but it’s now at least acceptable. Steering is firm and the car tracks effortlessly. There’s also less wind noise than before, though tires whine at expressway speeds.

The body, now three inches wider than before, significantly increases the interior’s feeling of spaciousness. Leg room is good both front and rear, but head room is only average at best. The driver’s seat provides a commanding view of the road, thanks to thin pillars and a low cowl. A wider trunk opening is also greatly appreciated. And while the rear seatback drops forward to allow the transport of large and bulky objects, it does not fold fully flat.