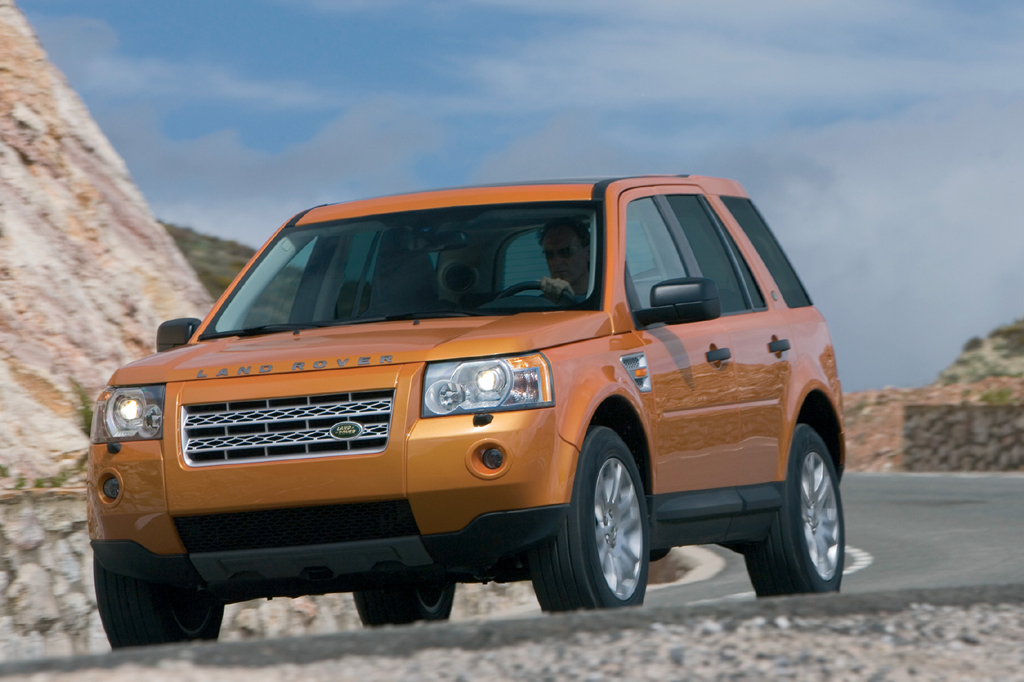 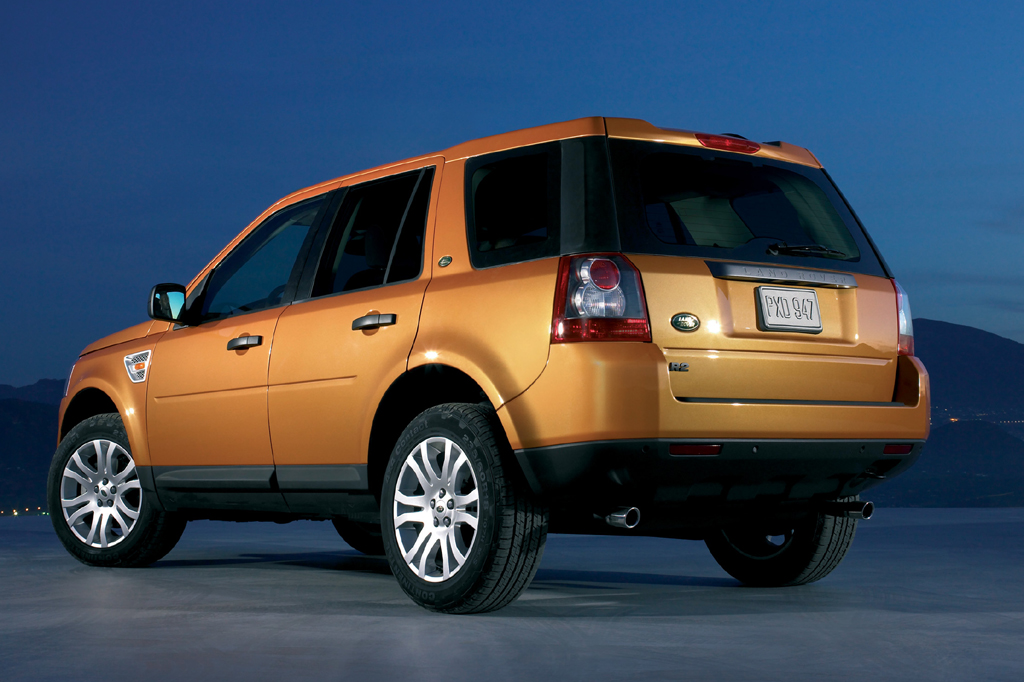 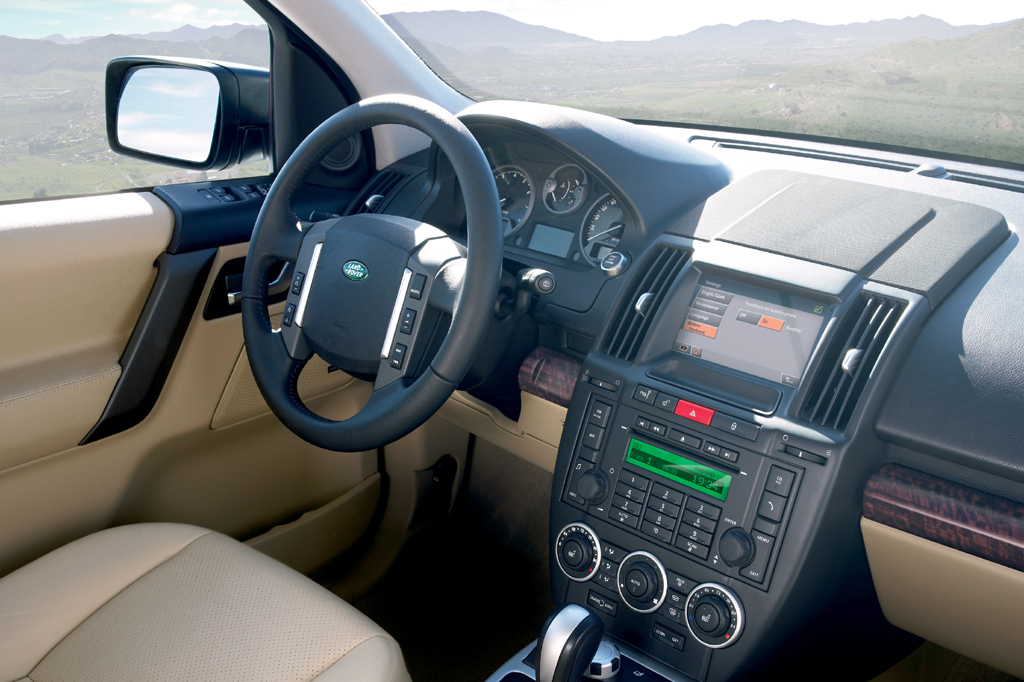 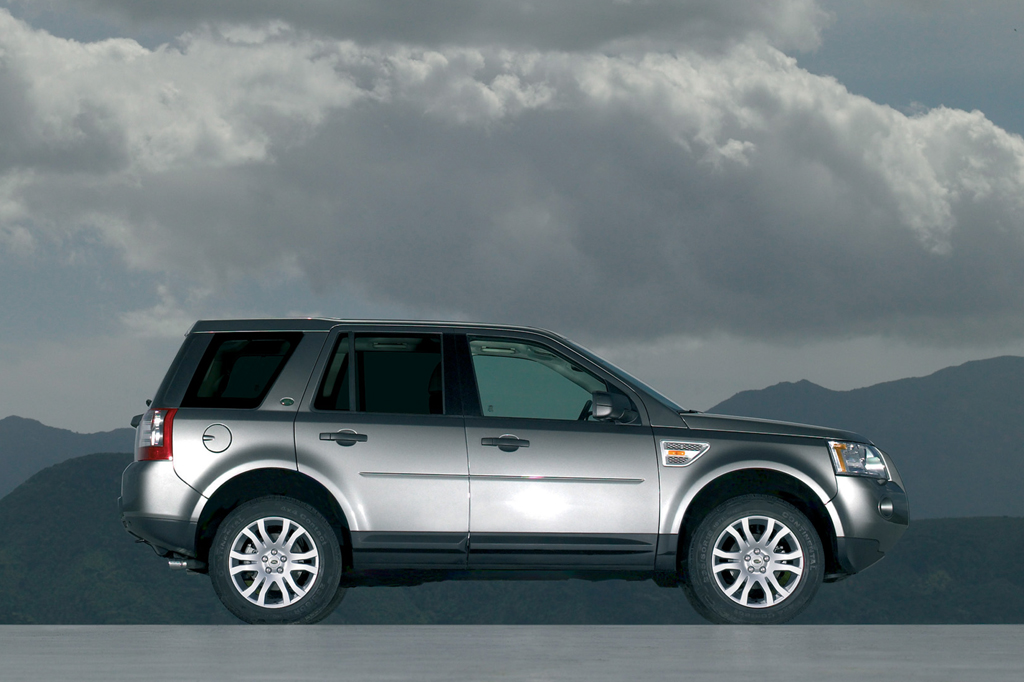 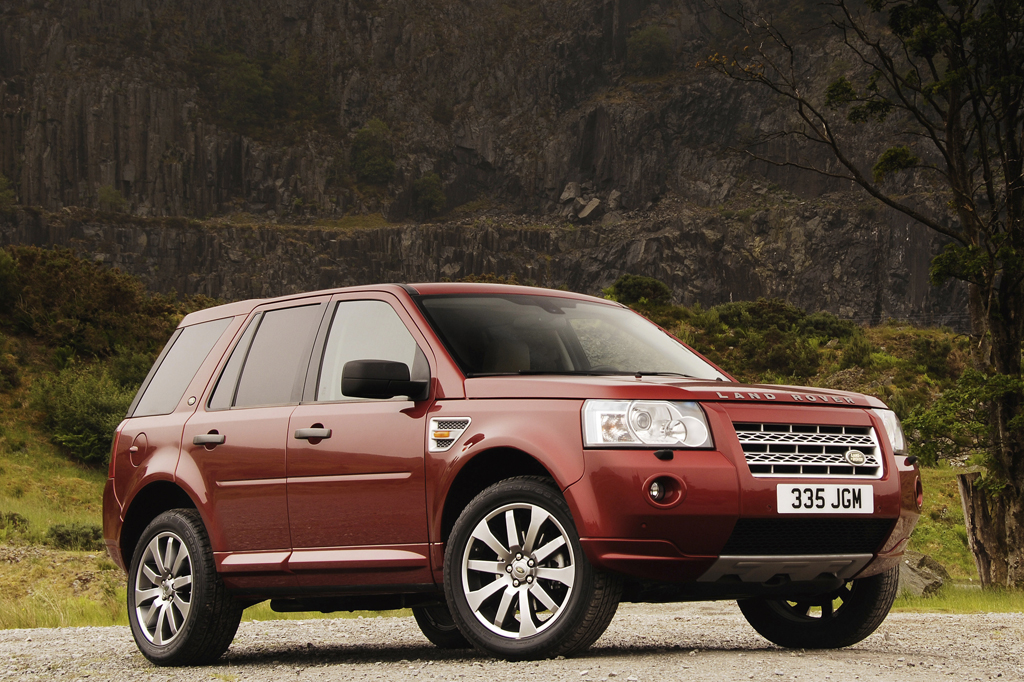 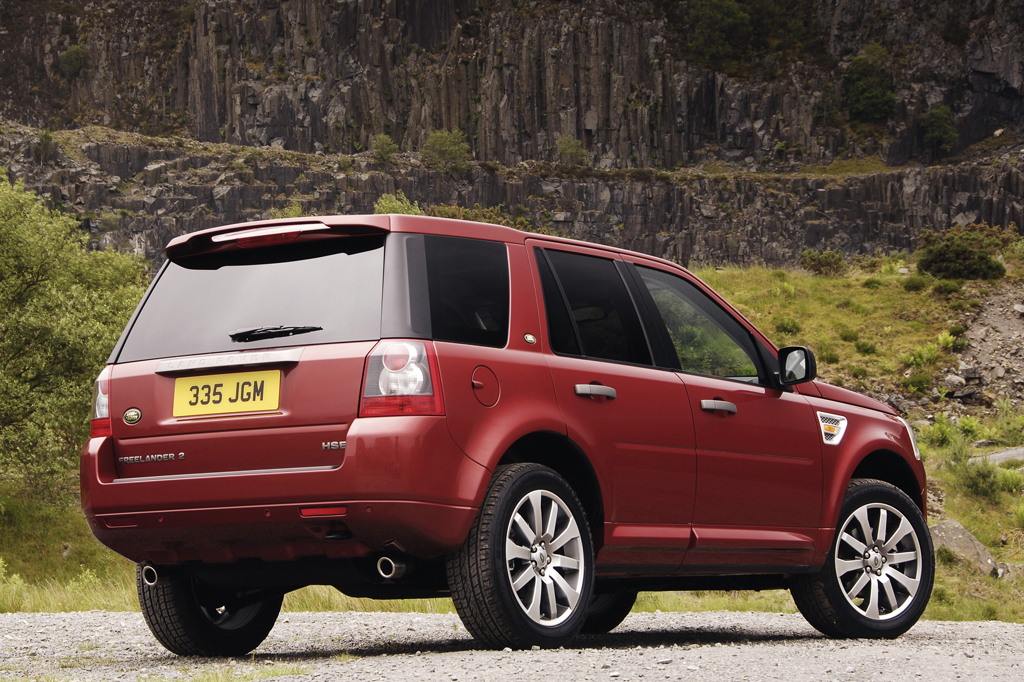 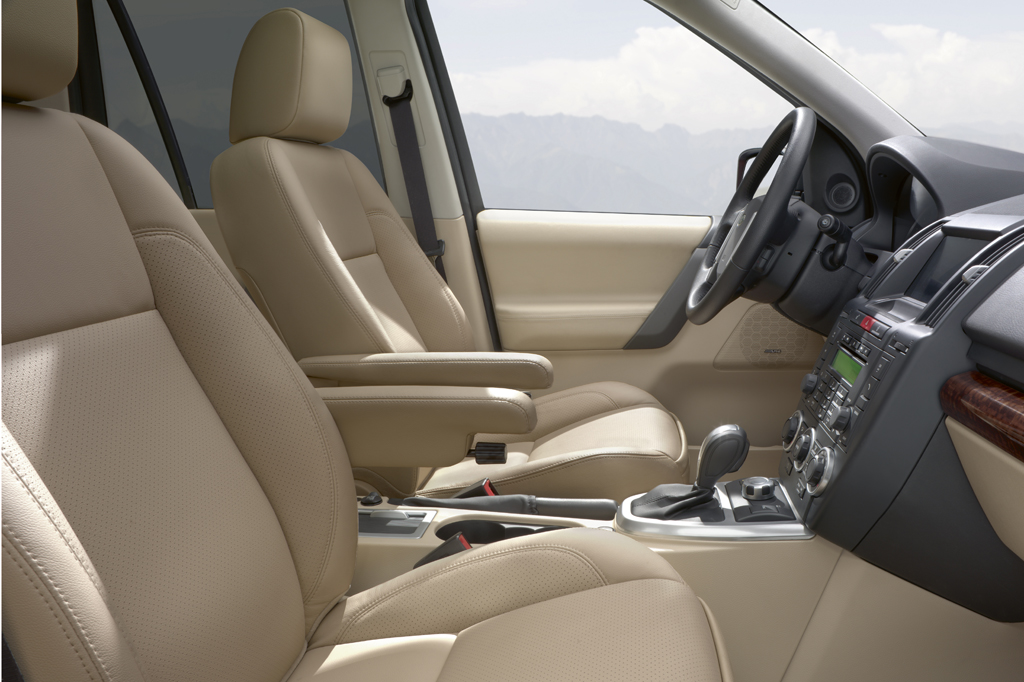 In price and marketing position, the LR2 has mainly targeted the Acura RDX and Infiniti EX35. It’s somewhat slower and a bit less agile than those rivals, but trumps them and most others in ride quality and off-road ability. Basically, Land Rover shrunk what’s best about its larger, costlier LR3 model into a more sensibly sized and remarkably refined package.

Joining the Land Rover Group for 2008 was the LR2, this premium SUV maker’s new five-passenger compact model. Although it came standard with all-wheel drive, the system lacked a low-range gear for off-roading. SE and up-level HSE models were offered. The sole powertrain teamed a 230-horsepower 3.2-liter inline six-cylinder engine with a six-speed automatic transmission. LR2 came with Land Rover’s Terrain Response system, which used a console switch to alter suspension and powertrain calibrations to suit a variety of on- and off-road conditions. Standard safety features included antilock brakes, traction control, an antiskid system with rollover sensor, front side airbags, a driver’s knee airbag, and curtain side airbags with rollover deployment.

Only one powertrain was available for the 2008-12 LR2: A 3.2-liter inline six-cylinder engine rated at 230 horsepower. In 2013 Land Rover switched to to 240-horsepower turbocharged 4 cylinder. Both linked to a six-speed automatic transmission and all-wheel drive.

Stable and well planted on-road feel is the rule, though LR2’s tall body leans more than we’d like in fast turns. Also, steering is a tad sloppy and slow. One test model’s brakes felt touchy at times. The Terrain Response system and generous ground clearance provided sure passage on tricky off-road driving courses, despite the fact that this vehicle lacks low-range gearing.

Land Rover’s engine is a bit loud at full throttle, but sounds nice and is unobtrusive otherwise. Wind rush is moderate at highway speeds, and some tire thrum is noticed on grooved or coarse pavement.

Gauges are large and legible. Most switchgear is simple, handy, and intuitive, though a few dashboard icons puzzle. Climate controls are low-set but easy enough to operate. The audio system is independent of the navigation system-a plus-but its display is tough to read. The navigation system lacks voice activation, but is easy enough to program and its screen is large.

The LR2’s cabin takes a cue from more expensive Range Rovers by offering high-quality wood and leather trim, solid-feeling plastics, and a blocky design imparting an upscale but sporty feel. LR2s came with two sunroofs, but Land Rover provided only perforated sunshades that don’t do a great job of keeping out heat and bright rays.

Large folks might consider the front seat slightly cozy, but there’s adult-size legroom and headroom on supportive chair-height seats. Step-in is a bit high, but manageable. The driver gets fine outward visibility, though the thin heating wires embedded in the windshield can be annoying, at least initially.

Like other compact-class SUVs, LR2 isn’t wide enough for three adults to sit comfortably in back, but two have good head clearance and shoulder room, plus decent knee and leg space-unless the front seats are moved well rearward. Some testers have found the bench seat to be nothing special, but others declared it firm and supportive. Rear entry and exit are a bit tight due to the LR2’s high-rider stance and smallish door openings.