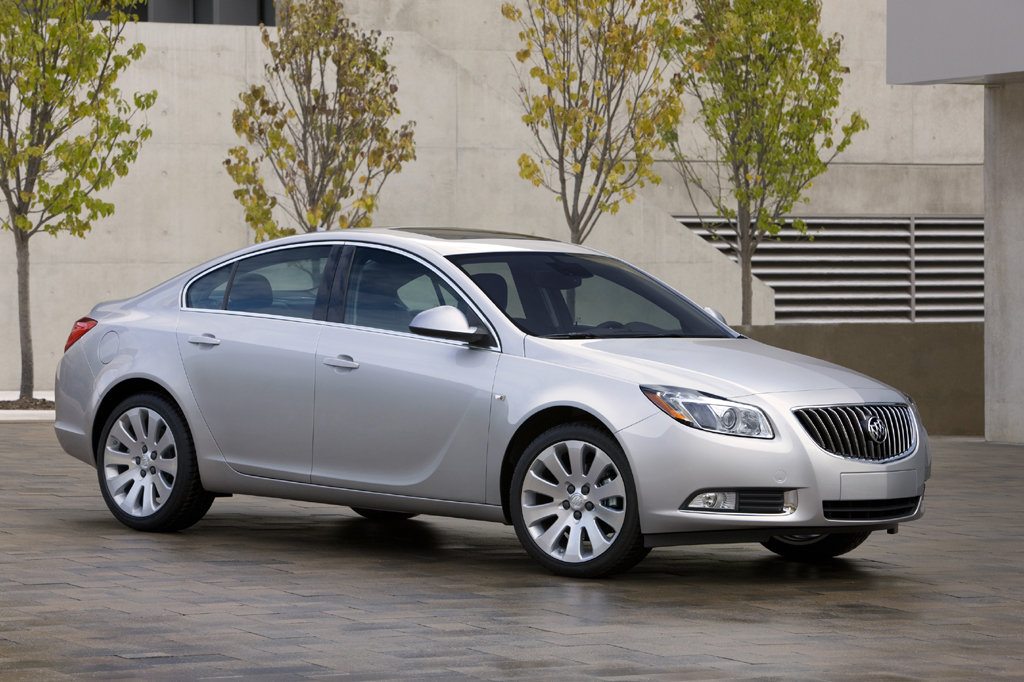 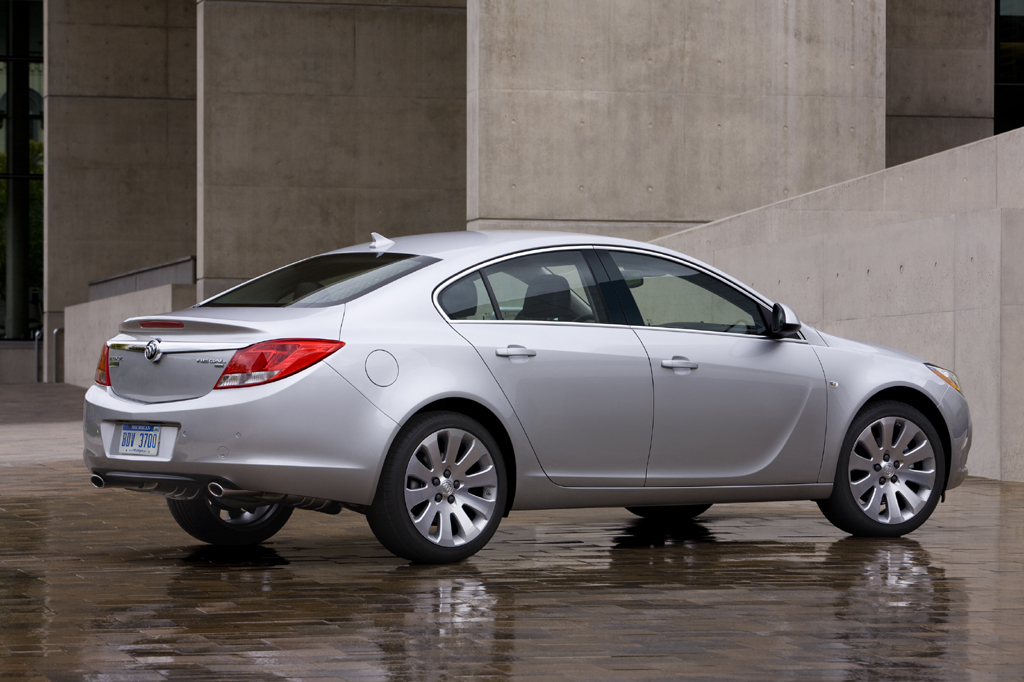 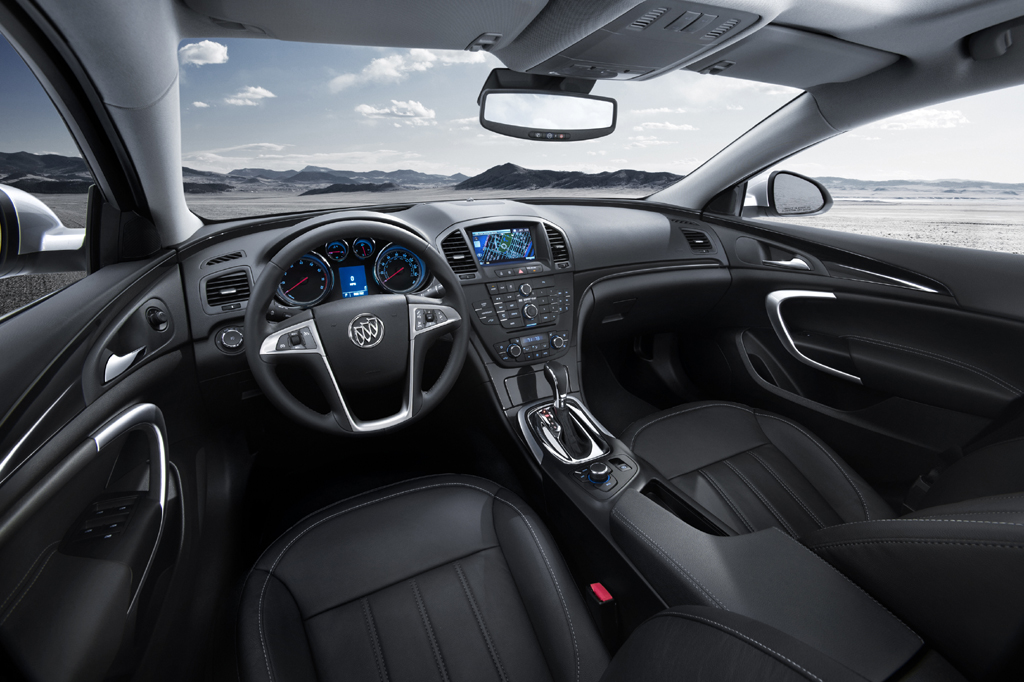 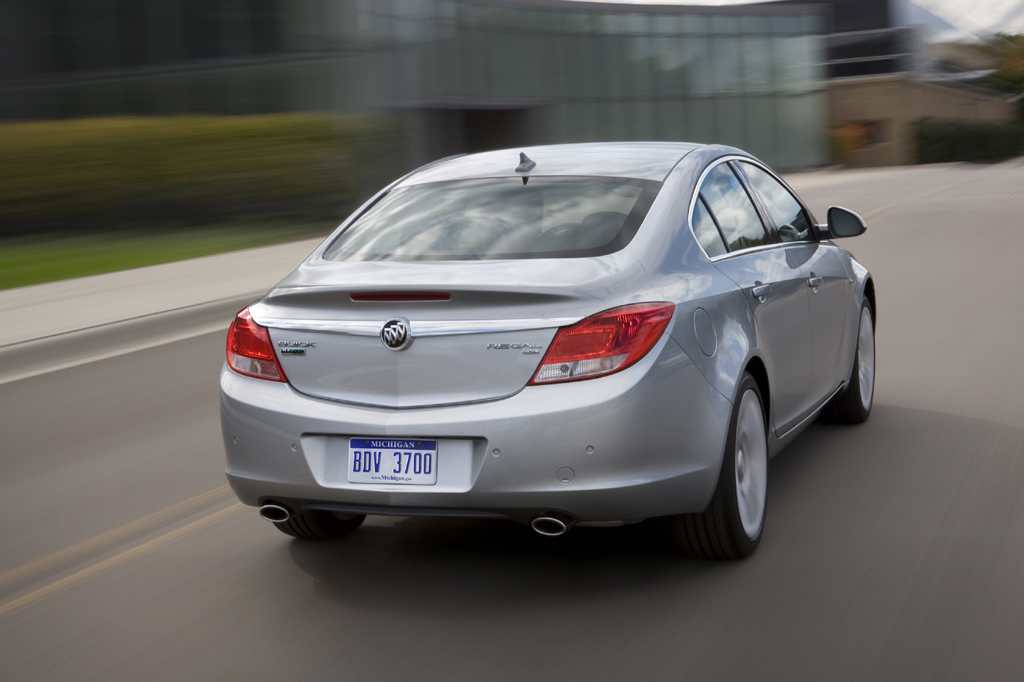 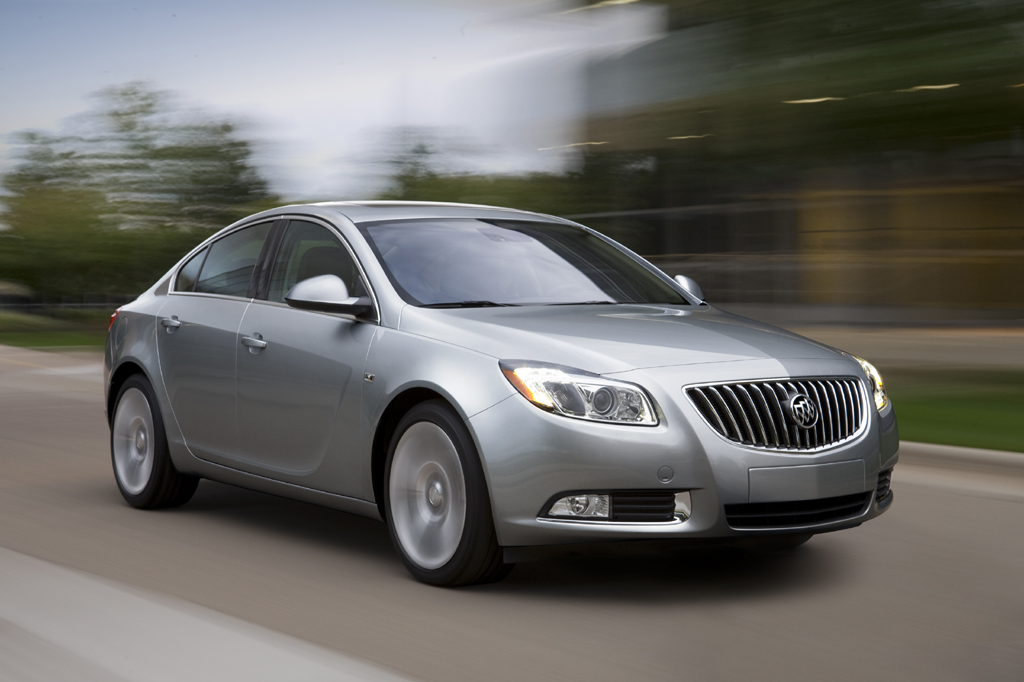 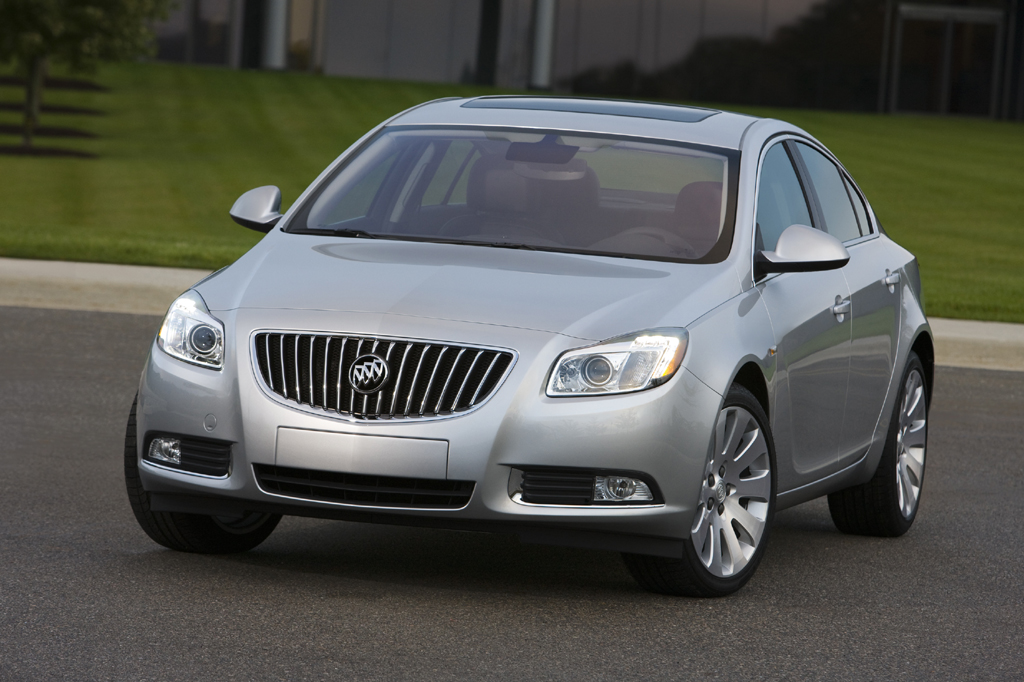 The revived Regal sports a much more Euro-centric flavor than any previous Buick. While its unexpected new persona might be unsettling to some shoppers, Regal earns our praise for its surprisingly nimble, athletic road manners, while maintaining the generally upscale aura expected of the Buick brand. Choosing the optional turbo engine tacks on a significant price premium, but brings welcome “go” in place of the base engine’s middling acceleration. We recommend pairing the turbo with the slick manual transmission, which adds a new dimension of sportiness you would not typically associate with Buick. Sportier still is the GS, which delivers excellent handling with little sacrifice in ride quality, quietness, or overall refinement.

Introduction of the 2011 Buick Regal marked the return of a midsize sedan and the Regal nameplate to this General Motors division’s lineup. Buick had last offered a Regal in the United States in 2004. The revived version shared its basic design with the European-market Opel Insignia. Initially, Regals were offered in a single CXL trim level. The standard engine was a 182-horsepower, 2.4-liter four-cylinder. A 220-horsepower turbocharged 2.0-liter four-cylinder engine was available, and versions so equipped were priced as separate models. The turbo engine could run on gasoline and/or E85 ethanol-blended fuel. A six-speed automatic transmission was standard with both engines at first; though a six-speed manual for turbocharged models arrived later in the model year.

Regular 2011 Regals contained a 2.4-liter four-cylinder engine that developed 182 horsepower. A turbocharged 2.0-liter four-cylinder was installed in the CXL Turbo, generating 220 horsepower. A six-speed manual gearbox has been available with the turbocharged engine. Otherwise, all Regals had a six-speed automatic transmission. For 2012, Buick added an eAssist mild-hybrid model with an electric motor and a 197-horsepower version of the 2.4-liter engine. In addition, a stronger (270-horsepower) version of the 2.0-liter turbo went into the new Regal GS, offered with either a manual or automatic transmission. For 2013 the base 2.4-liter engine without eAssist was dropped. For 2014 the two turbocharged 2.0-liters were replaced by one rated 259 horsepower. All-wheel drive became available with the turbocharged engine in 2014.

All engines have somewhat leisurely throttle response from a stop. The base engine requires ample throttle input for adequate passing power. With eAssist, the 2.4-liter engine feels a bit stronger, particularly when starting off. This combination is very refined, and the transitions when the gas engine shuts off at stops and automatically restarts when the brake pedal is released are reasonably smooth. The turbocharged version has noticeably stronger mid-range performance without pronounced turbo lag. Strongest of the lot is the 2012 GS. Buick estimated 0-60 mph acceleration in 6.7 seconds, which may be a bit conservative. Regal’s automatic transmission doesn’t always shift smoothly. We actually prefer the manual gearbox, despite somewhat long “throws.” Otherwise, the shifter is solid, and the clutch is effortless.

Fuel economy varies considerably, depending on engine. In Consumer Guide testing, a 2.4-liter CXL (equivalent to Premium 2 in 2012) averaged 22.7 mpg in city/highway driving. An automatic-transmission Turbo averaged 23.5 mpg with slightly more highway driving than city use. The EPA estimated eAssist mileage at 25/36 mpg, compared to 19/30 mpg for a 2.4-liter without eAssist. The base engine uses regular-grade gas; premium is recommended but not required for the turbo. Engines without eAssist and non-GS turbos can also run on E85 ethanol.

Regal’s ride favors taut composure over cushy isolation, but it’s never harsh. Some wheel patter is noticeable over rough surfaces. The available Interactive Drive Control System (IDCS) came with 19-inch wheels in place of the standard 18s, with no significant penalty in ride quality. The IDCS’s Tour mode dials in softer suspension settings, but the difference is rather subtle. GS models got a variation of IDCS with selectable “Sport” and “GS” modes. The default Comfort setting delivers a ride that’s only slightly firmer, with little difference among the other settings.

Steering/handling is a plus. Regals are nimble and balanced in quick changes of direction. Steering is direct but smooth, with good feedback. Brakes provide good stopping control. The Interactive Drive Control System’s Sport mode delivers sharper, quicker moves. GS is one of the best-handling front-drive cars around, with razor-sharp steering and fine balance. When equipped with summer-only tires, grip is outstanding. Differences between Sport and GS modes are slight, with the latter offering the best performance. Even in default Comfort mode, a GS handles well.

Tire roar is the biggest source of noise, particularly on coarse surfaces. Engines are exceptionally smooth and refined. No one will mistake any Regal engine for a V6, but four-cylinder motors are still quite smooth and refined. There’s a trace of turbo whistle from that engine during full-throttle acceleration, but it’s not at all bothersome. The GS emits a sportier exhaust note, but still largely in accord with Buick’s message of quiet performance. Wind rush is well-muffled.

Gauges are unobstructed, but their markings are a bit on the small side and can be difficult to see in some light conditions. The center stack has plenty of buttons that require familiarization. The climate-control system is easy to use, but many included functions are not the most intuitive. A console-mounted dial in cars with navigation controls some audio, climate, and optional navigation functions. Considering the abundance of buttons and touchscreen functionality included with navigation, the dial adds an unneeded layer of complexity. Its redundancy can be helpful because the touchscreen requires a stretch to reach.

Cabin decor is generally upscale, but more sporty than plush. Satin-metal-look trim dresses things up, though some hard plastic is present. The available piano-black trim is uninspired, especially in the GS model. Nice-looking leather upholstery is an appreciated standard amenity. One test car suffered from a loud, persistent rattle from the rear-seat area.

Front-seat legroom is expansive and headroom is sufficient, even with the optional sunroof. Seats are comfortable and supportive–particularly the sport buckets in the GS edition. Visibility is good all-around, though a tall deck limits the rear view somewhat.

The optional sunroof’s housing partially intrudes on rear-seat headroom. Legroom out back gets cramped if the front seats are moved more than halfway back.