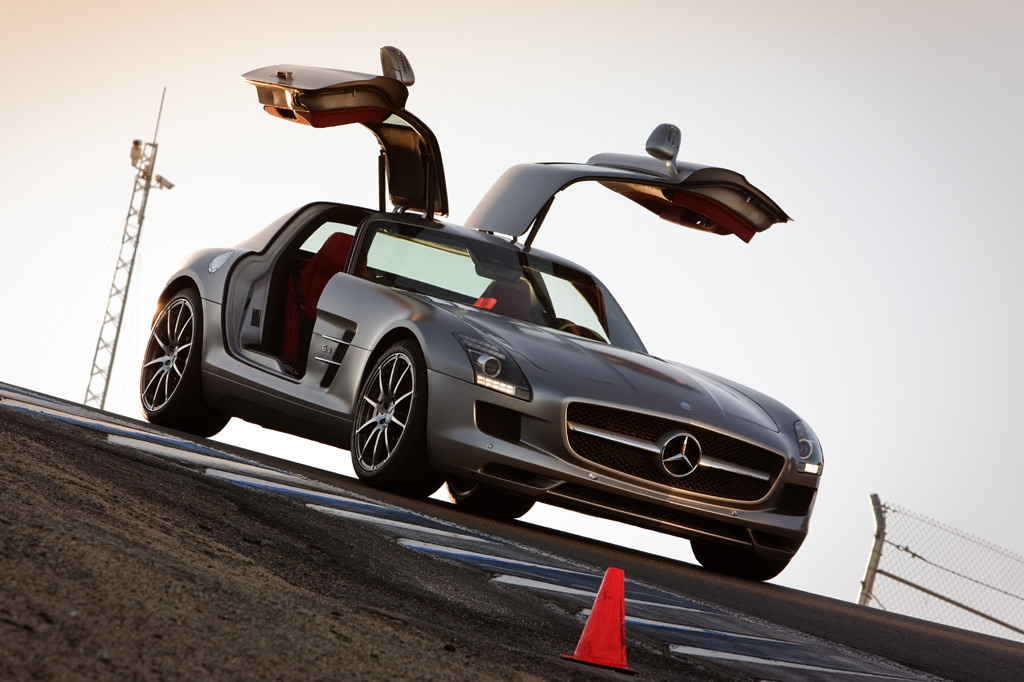 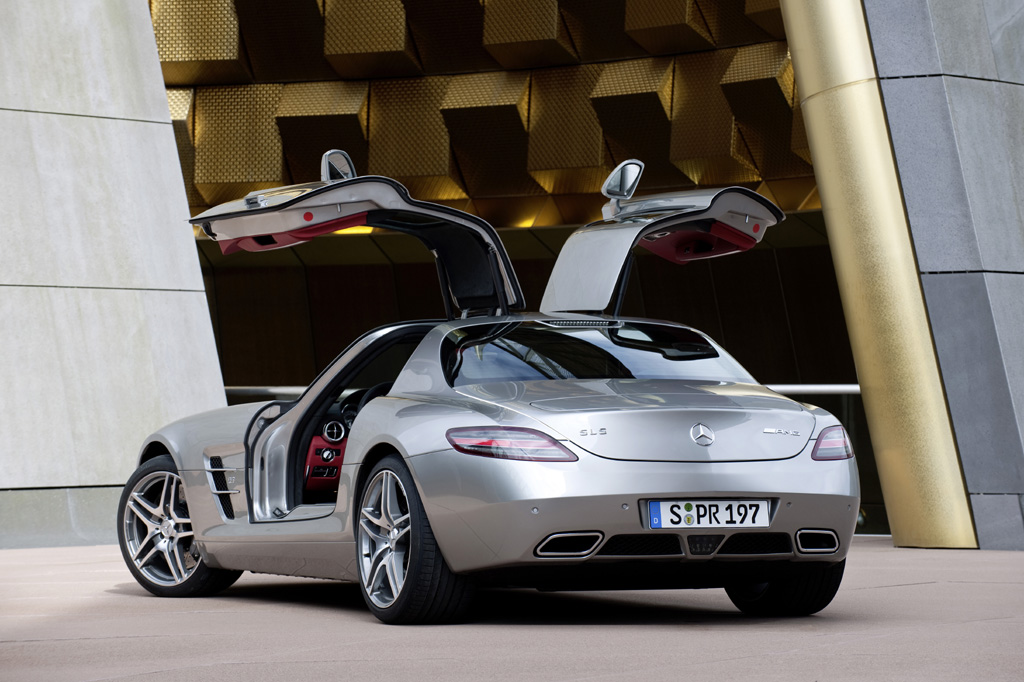 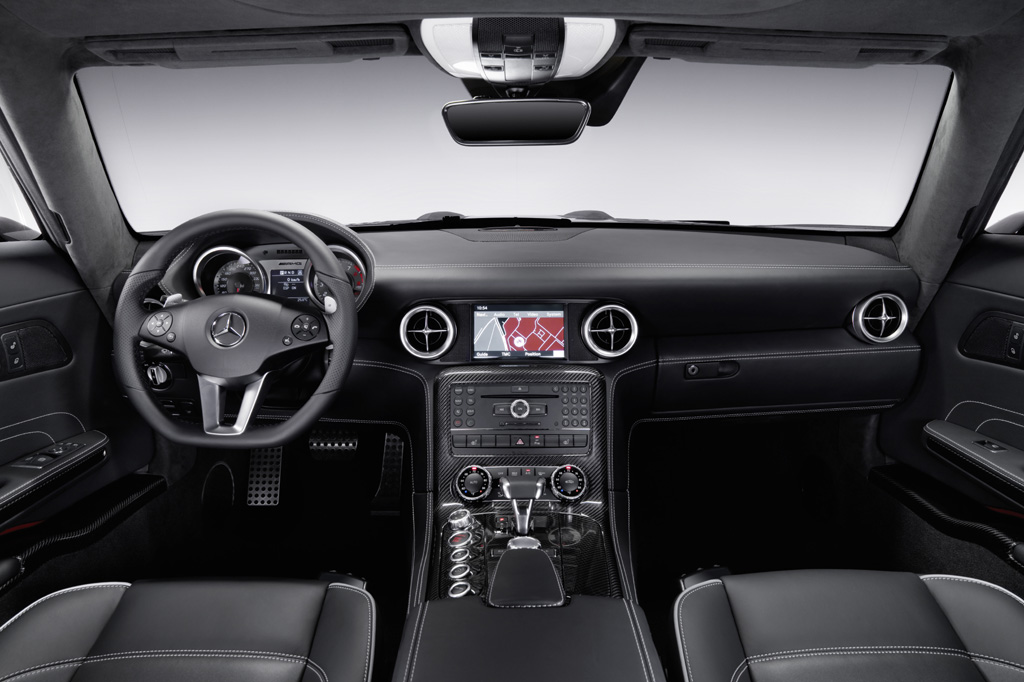 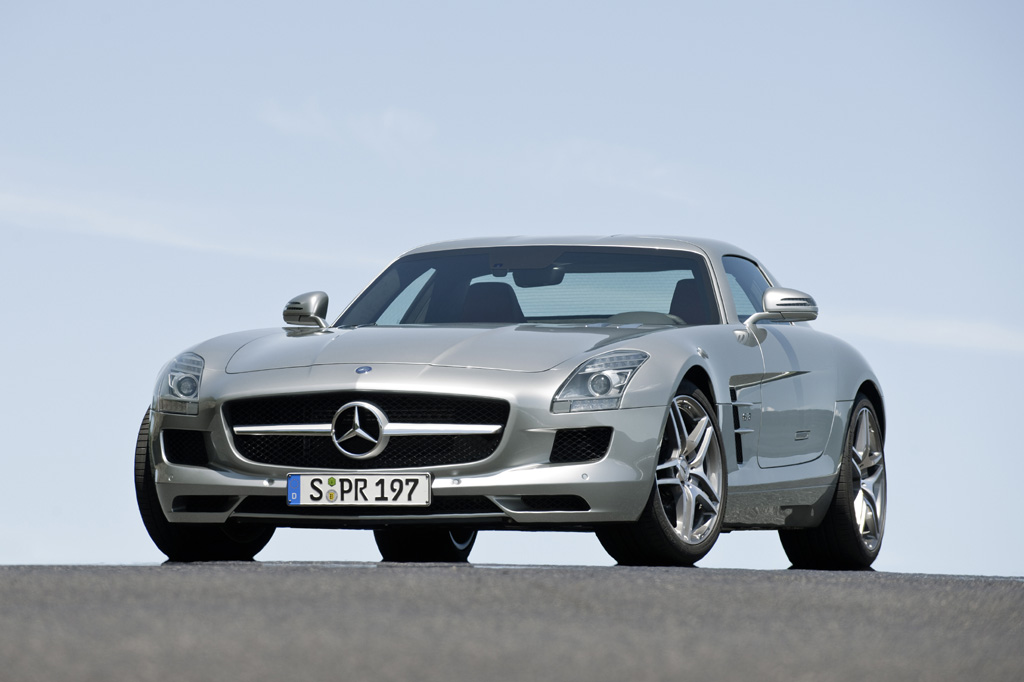 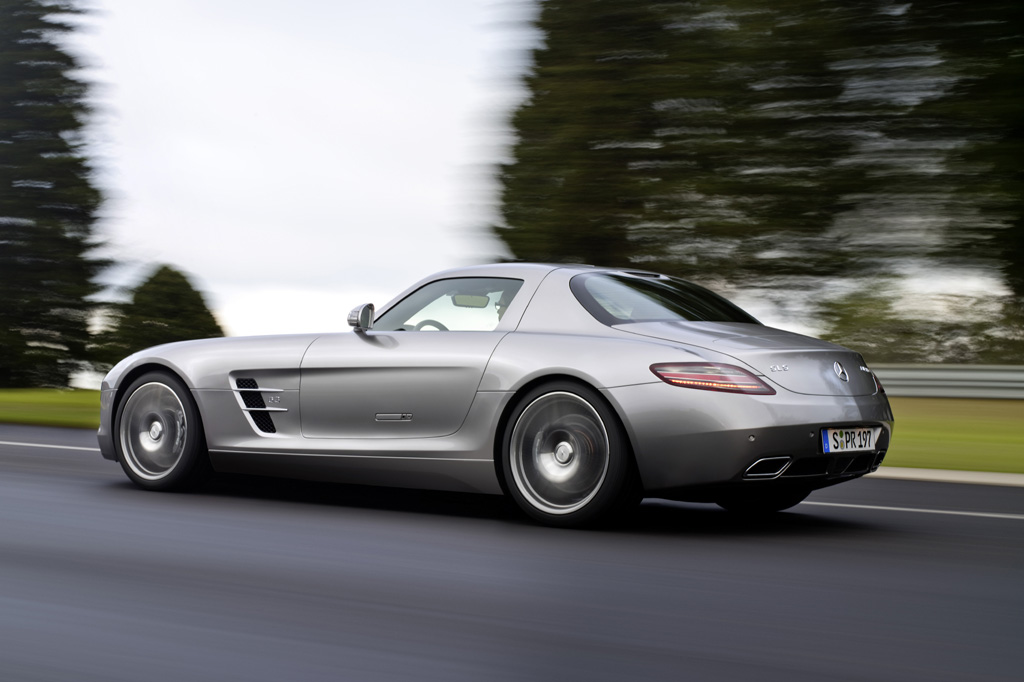 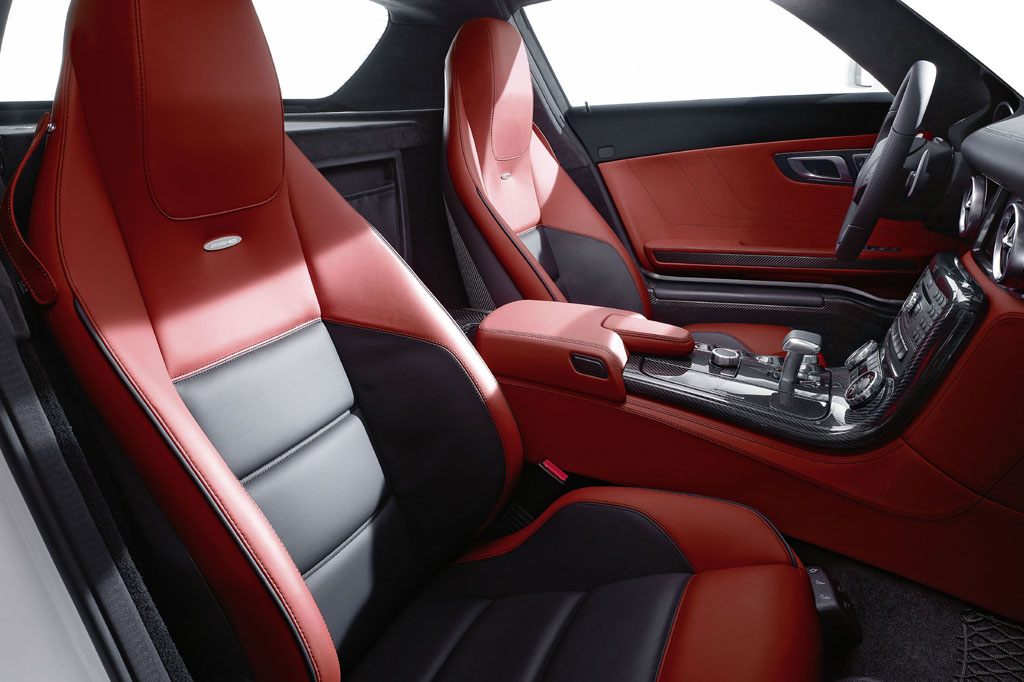 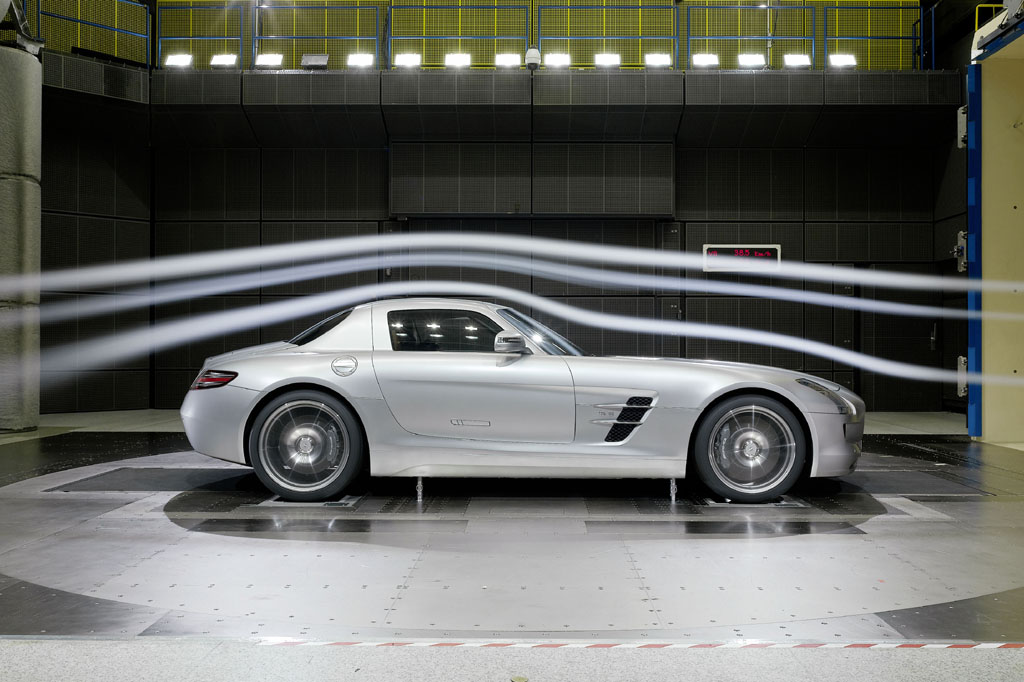 It’s difficult to justify any car in the exotic class on the basis of value, but the SLS AMG seems more “challenged” in this regard than most. Yet it’s hard to argue that the gull-wing, retro-look SLS doesn’t stand out in this very opulent crowd, and in this price strata, that counts for a lot.

Mercedes-Benz had long been known as a purveyor of expensive luxury cars, but the SLS AMG, introduced for 2011, took “expensive” to a new level. Starting at $183,000 — nearly twice that of the company’s famed SL roadster — the SLS AMG was clearly in exotic territory. And it looked the part. Its long nose covered a 563-horsepower 6.2-liter V8 engine mated to a seven-speed automated-manual transmission, and its unique gull-wing doors (mimicking those of the famed SL coupes of the 1950s) opened to an opulent two-passenger cockpit. There was only one trim level, and all the expected luxury accoutrements were standard. Options were limited to upgraded leather upholstery, extended carbon-fiber trim, an up-level sound system, sport suspension, ceramic brake discs, and unique wheels. At its lofty price, the SLS AMG played against other exotics such as the Aston Martin DB9 and DBS, Audi A8, Bentley Continental GT, Maserati GranTurismo, and Porsche 911.

The main powertrain offered in the rear-drive SLS AMG was a 563-horsepower 6.2-liter V8 mated to a seven-speed automated-manual transmission. The new-for-2014 SLS AMG Black Series used a modified version of the 6.2-liter V8 with 622 horsepower.

The SLS AMG typifies the “Iron fist in a velvet glove.” Acceleration is vivid from any speed, aided by a quick-shifting transmission that included steering-wheel-mounted paddles for manual control.

Not that it probably matters in this type of car, but the SLS AMG returned fairly decent fuel economy for such a high-powered car: 17.8 mpg in our tests, which included a mix of city/highway driving. Premium fuel is required.

Suspension tuning is aimed more at performance driving than luxury touring, though three settings (Comfort, Sport, and Sport+) allow the driver to vary the amount of stiffness. Still, even the Comfort setting provides a fairly stiff ride while allowing some unwanted body movement, making our drivers prefer the Sport setting.

In coupes, at least, road and wind noise are fairly well muted. We have had no opportunity to test a convertible. Like the suspension, the exhaust note leans toward the sporty side, with a raw, aggressive note.

While the gull-wing doors are novel, they don’t help ingress and egress, which is made even harder by the wide door sills. Low-set seats don’t help, either, and shorter drivers may have difficulty reaching the door handle. Once inside, accommodations are snug. On the positive side, passengers are greeted by an interior awash with classy, high-end materials that appear to be assembled with care. Some audio and climate controls are shared with other Mercedes models. That’s bad from the standpoint that many are complicated and require familiarization, but better if you’re moving out of a “lesser” Mercedes and you’re already used to them. In either event, some drivers complained that the steering wheel blocked the tops of the gauges, and accessing the climate controls required an awkward reach over the shift lever.

Opening the small trunk lid reveals a tiny cargo area with a floor that has creases and depressions rather than being flat. As such, it’s best for soft luggage — and not very much of it. Cabin storage is likewise meager, consisting of a glovebox, map pockets, and three small console bins.