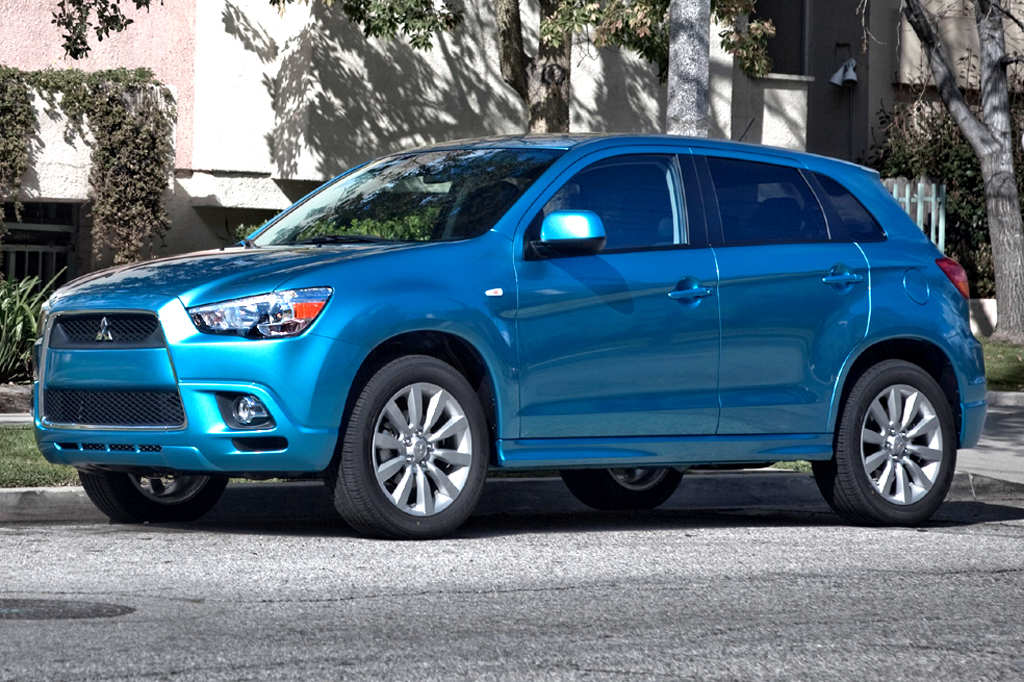 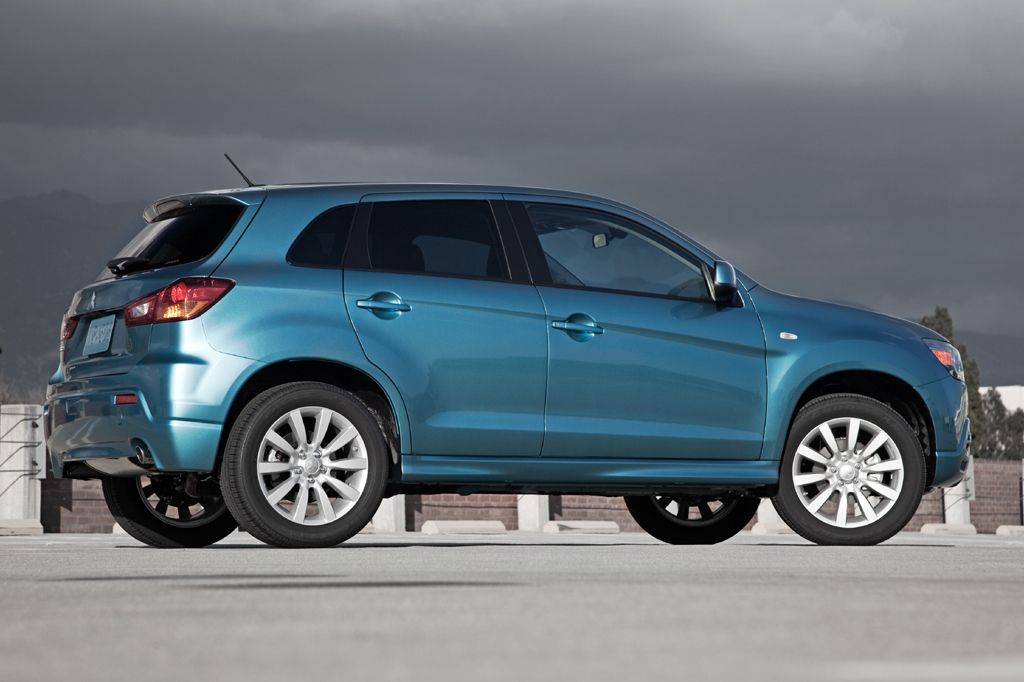 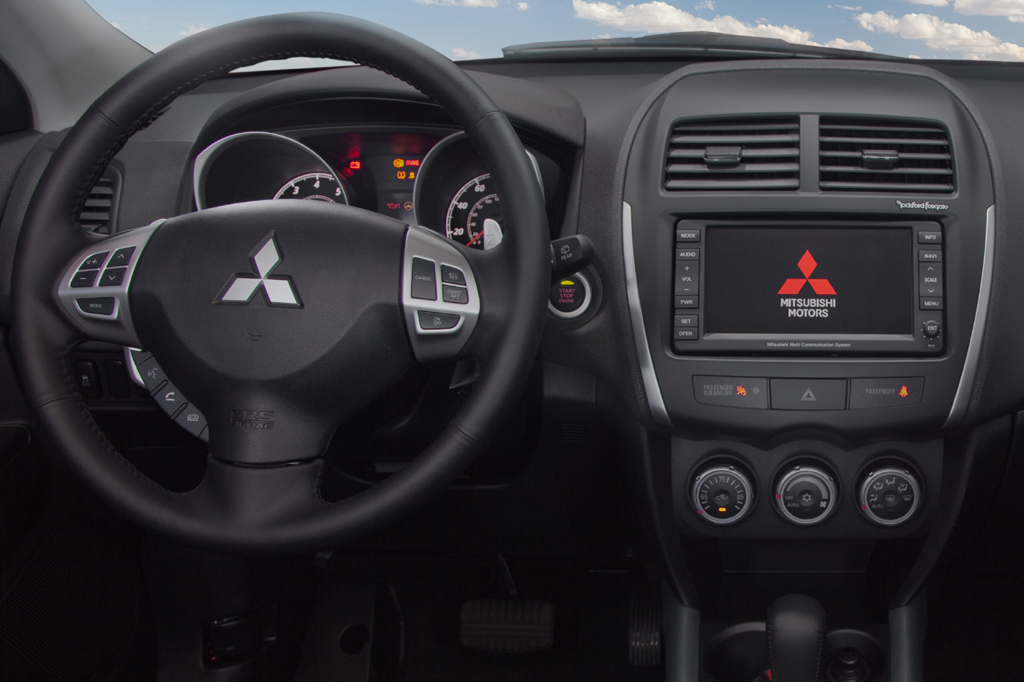 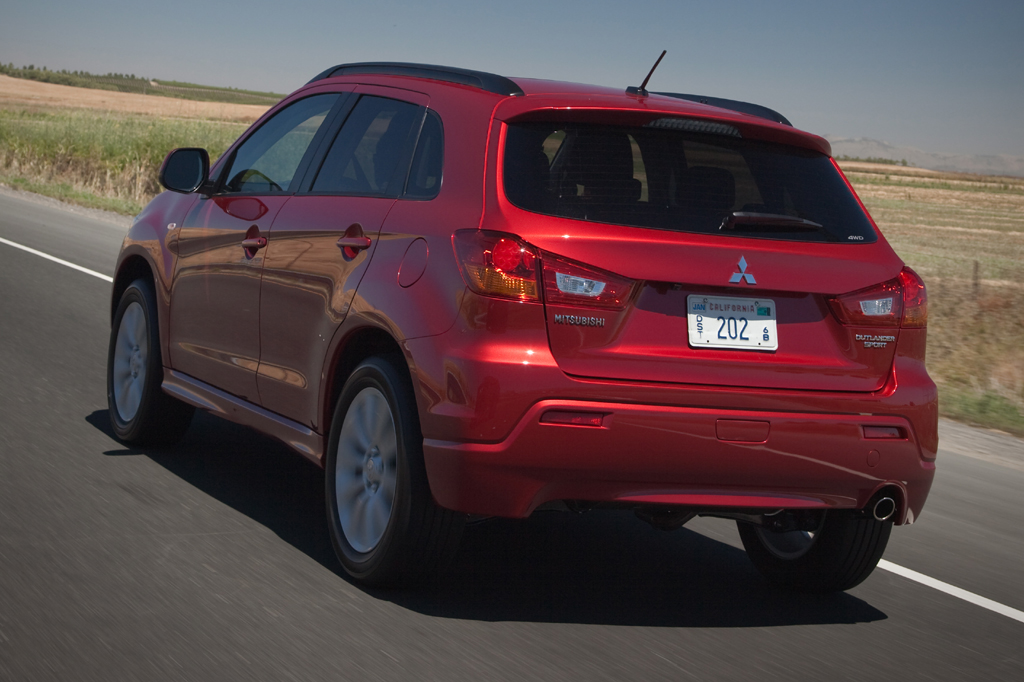 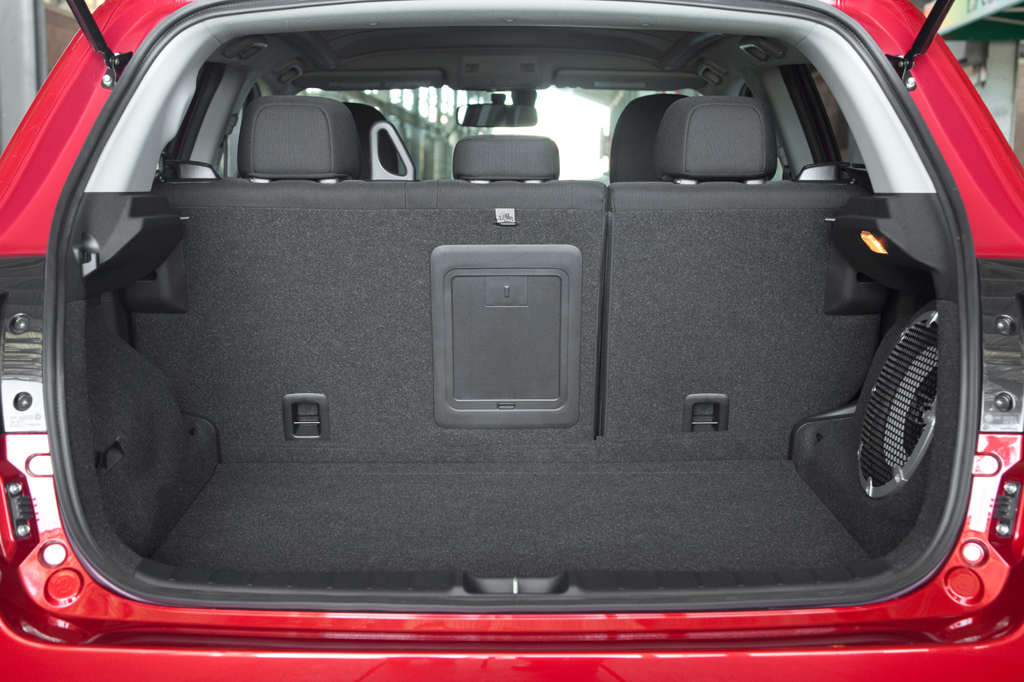 The Outlander Sport is a comfortable, livable vehicle with a versatile interior. It counters merely adequate interior appointments and a subpar drivetrain with sporty handling and versatility that belie its tidy exterior size. Many neat options have been available, such as a panoramic glass roof with accent lighting, an infotainment system with voice controls, and a navigation system with traffic data. When new, a modestly-equipped SE scored as the best value for the money, and that’s likely to be true for used models as well.

Introduced for 2011, Mitsubishi’s Outlander Sport was the new entry-level SUV from this Japanese automaker. Outlander Sport slotted below the larger Outlander in size and price. Seating five, this wagon came in base ES and top-line SE trim levels, each with standard front-wheel drive. All-wheel drive was offered on the SE. While the AWD system did not include low-range gearing, it had three modes: automatic, front-drive only, and 50/50 front/rear power split. A 148-horsepower, 2.0-liter four-cylinder was the sole engine. A five-speed manual transmission was standard on the ES model. Available on that model and standard on the SE was a continuously variable transmission (CVT) that behaves much like an automatic. CVT-equipped models had standard steering-wheel paddles to facilitate manual gear changes. Standard safety features included all-disc antilock braking, traction control, an antiskid system, curtain side airbags, front side airbags, and a driver’s knee airbag. Standard on all was a tilt/telescopic steering wheel and Mitsubishi’s new Fuse voice-activated control for cell phones and digital-music players. SE models had keyless access/engine start, while heated front seats were standard on AWD models. A navigation system with real-time traffic data was optional on all, and a rearview camera was offered with AWD. A panoramic glass roof panel also was optional on the AWD SE. Familiar competitors included the Ford Escape, Honda CR-V, Hyundai Tucson, Kia Sportage, and Toyota RAV4.

All Outlander Sports got a 148-horsepower, 2.0-liter four-cylinder engine, but two transmissions were available. A five-speed manual gearbox was standard in the ES model. Standard on the SE (and available for ES) was a continuously variable transmission (CVT).

An Outlander Sport with the five-speed manual transmission accelerates decently for a small SUV. Clutch action is numb, however, and the shifter suffers from long “throws” and rubbery action. Acceleration with the CVT is slightly quicker. With either transmission, the engine tends to run out of steam at high speeds, demanding a deep stab at the accelerator pedal or a downshift to summon the meager passing reserves. CVT-equipped models can be shifted manually via steering-wheel paddles or the console lever, and this helps somewhat. All Outlander Sport models came with a brake-override feature that reduces engine power if the brake pedal is depressed during acceleration.

An Outlander Sport rides more firmly than most compact SUVs. Most bumps are handled without drama, but some can cause a bit of jiggling from the chassis.

Steering is a tad numb with little on-center feel at low speed, but it firms up impressively at higher speeds. Sharp turns can induce some body lean, but this SUV is well-composed otherwise. Brakes are strong with good pedal feel. During a simulated panic stop on choppy pavement, some rear-wheel lock-up occurred despite the presence of ABS.

The Outlander Sport’s engine is always heard, and it sounds somewhat coarse during full-throttle acceleration. The CVT doesn’t help here, as it can allow engine speed to race ahead of road speed. Wind and tire noise are prevalent above about 40 mph, and bumps are sometimes heard more than felt.

Instruments are large and easy to read. The screen that’s positioned between the speedometer and tachometer offers a wealth of useful information. Climate controls are mounted low on the dash, made of cheap plastic, and lack a precision feel. They’re simple to decipher at a glance, however. In base models, the audio system’s controls are easy to use. The optional navigation system absorbs most audio functions, complicating their use. Most operations are performed using tedious physical or virtual pushbuttons. At a glance, Outlander Sport’s interior looks quite low-buck. The top of the dashboard is made of thin, hollow plastic, but the part that faces passengers is soft-touch. There is padding on the armrests and center console, but it’s on the thin side. The SE’s optional fixed-glass roof includes LED illumination, which classes things up a bit. So does the available blue LED interior accent lighting.

Six-footers can expect plenty of legroom up front. Headroom is generally fine, too, but the optional fixed-glass roof steals some of that. The front seat is generally supportive, but could use more padding for best comfort. The view out back and to the front and sides is good, though thick roof pillars pinch the view to the right rear. The available rearview camera would help in this area.

The rear seat is surprisingly spacious for a compact SUV. There’s plenty of knee room, foot space, and headroom for a 6-footer’s frame. As in front, the glass roof takes up some headroom. The center seating position isn’t ideal for tall riders, but that’s hardly a rarity.

In-cabin storage consists of an uncovered bin in front of the shifter, a center console, a small glovebox with pen holder, plus decent-size map pockets and two cupholders. Models without AWD have a shallow bin behind the shifter in place of the AWD system’s control knob. The rear seatbacks fold down, and SE models include a center pass-through. Cargo space with the seatbacks raised is good, with plenty of room for a few suitcases.