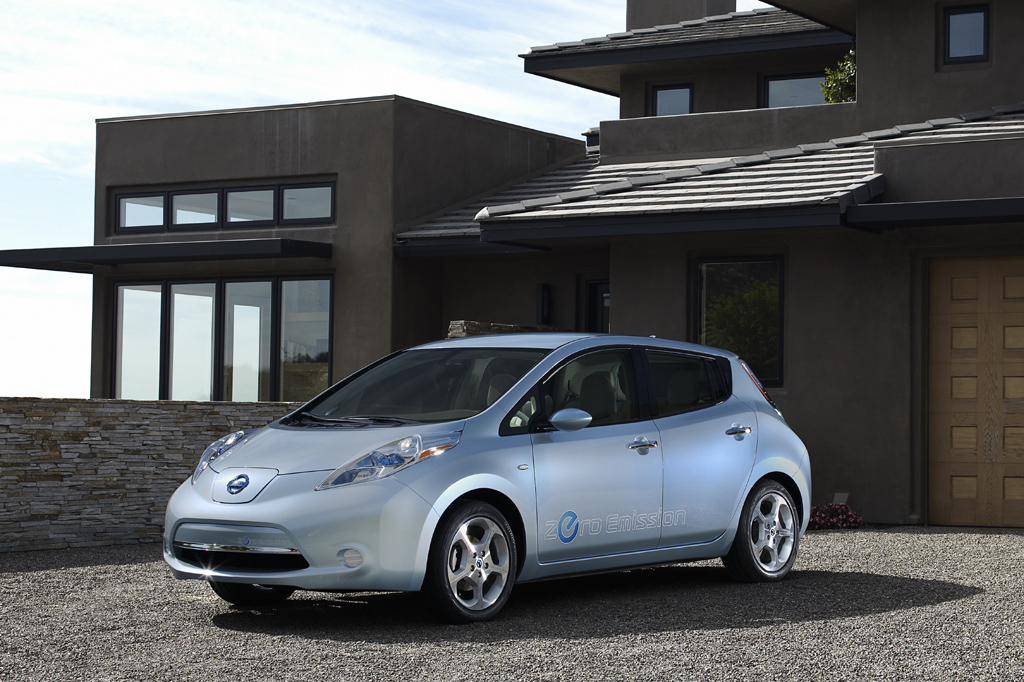 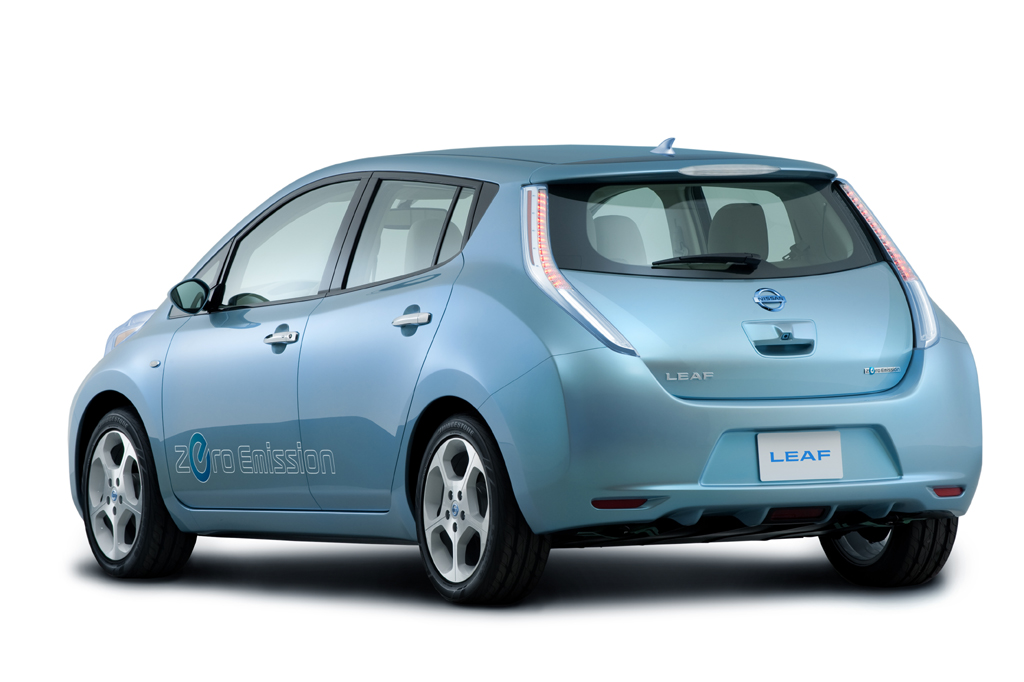 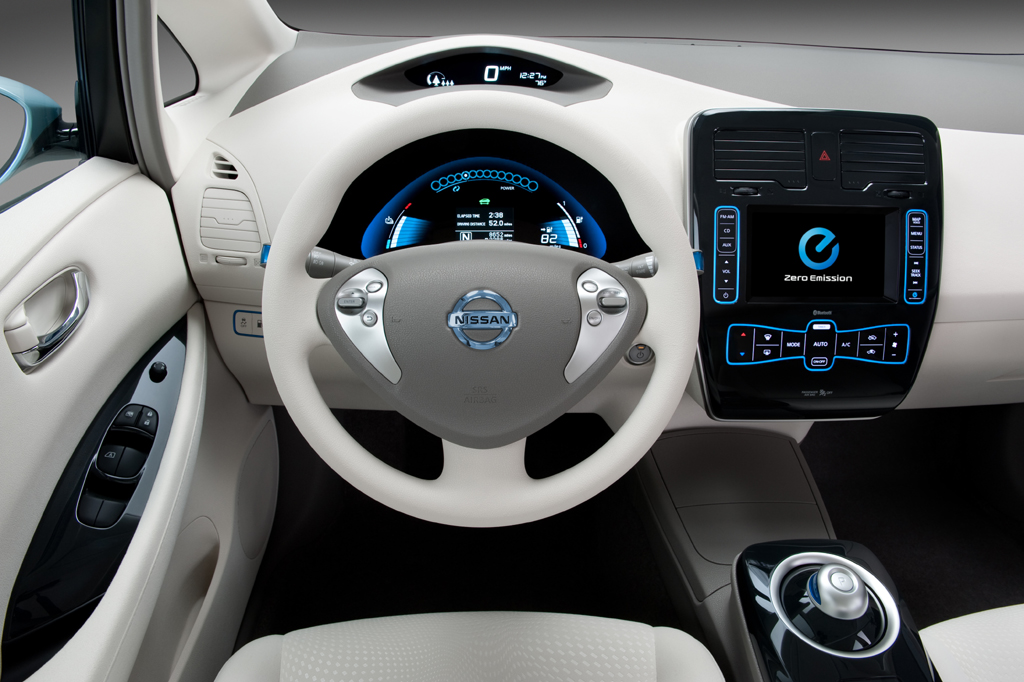 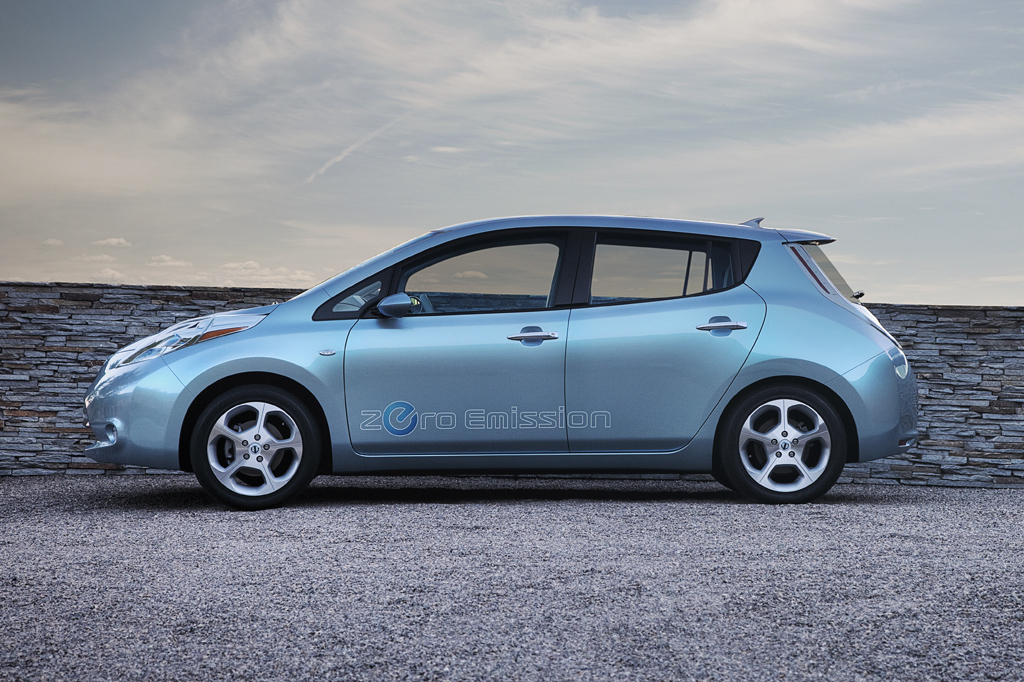 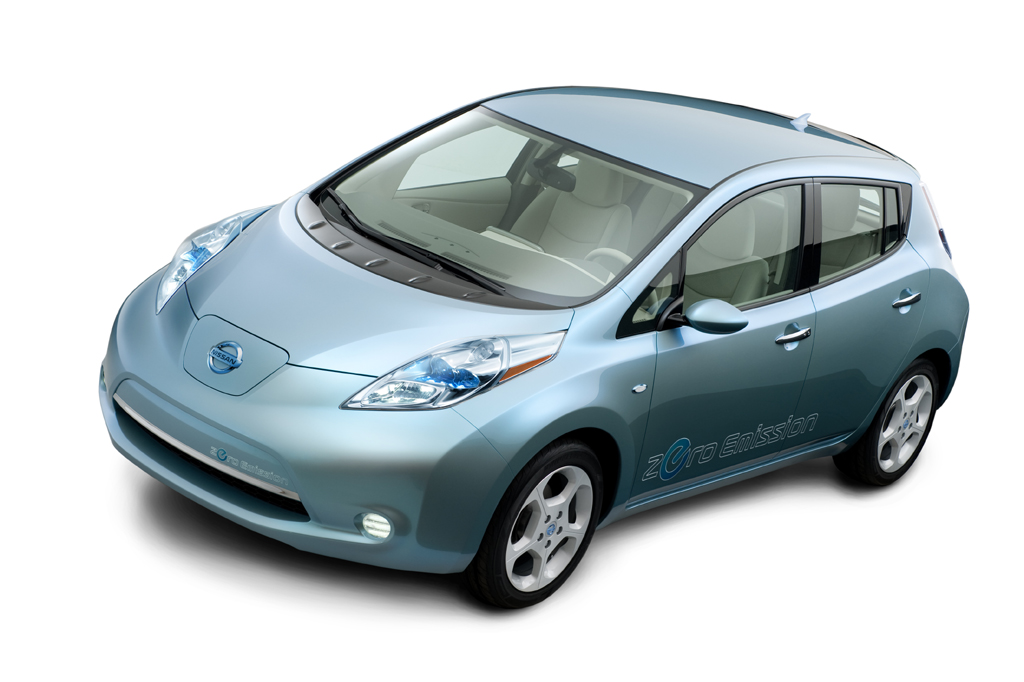 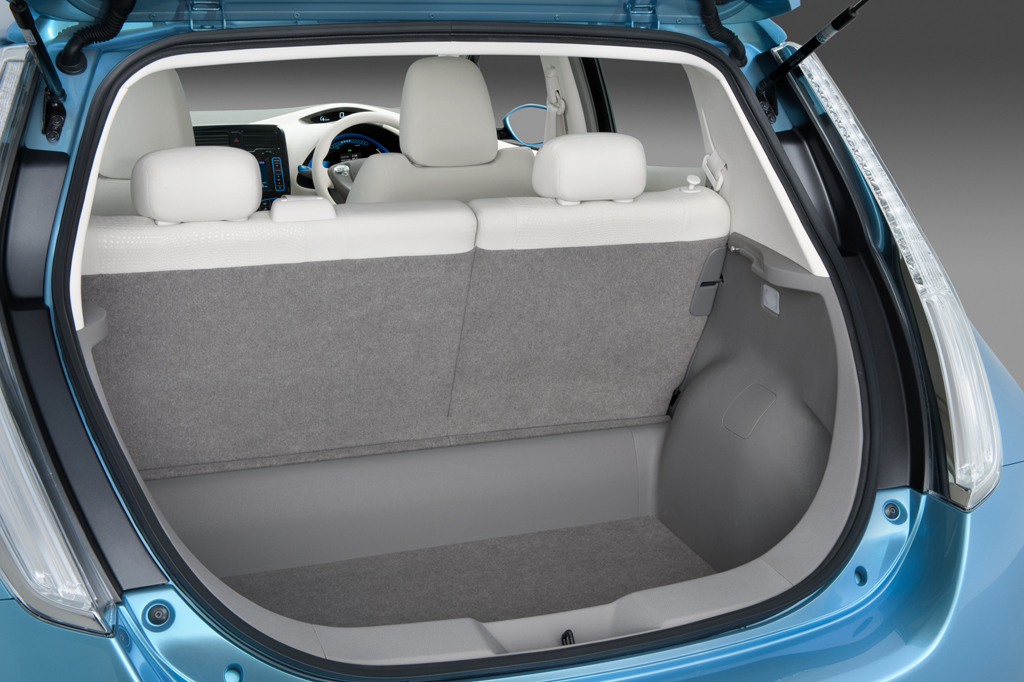 Were it a conventional or gas/electric hybrid compact car, Leaf would be a decent value. It drives well and is reasonably practical. As a pure-electric car, however, it works exceptionally well. A Leaf is certainly not for everyone. In ideal temperature and driving conditions, Nissan’s claimed range of 100 miles is realistic. In cold climates, though, that range can be cut by up to half. This is not a vehicle anyone would take on a long road trip, but it’s a terrific urban/suburban commuter. The Leaf’s new-car price was rather steep (though offset by various tax credits and cash rebates from federal, state, and local governments, as well as incentives offered by the private sector). Secondhand, however, Nissan’s electric could be a better deal because it’s not been holding its value as well as some compacts. Of course, overall driving costs that can be measured in pennies-per-mile help alleviate the initial outlay. Overall, Leaf is every bit the game-changer Nissan promotes. If this is what we can expect from the electrification of the automobile, its future looks very bright indeed.

Launched for 2011, the Nissan Leaf was the first pure-electric car offered for sale to the U.S. mass market. This five-passenger, four-door compact hatchback ran exclusively on electric power. Leaf came in two trim levels: base SV and uplevel SL. All used a 107-horsepower electric motor and a lithium-ion battery pack. Nissan claimed a maximum driving range of 100 miles. Leaf’s charging port could accommodate a 110-volt or 220-volt household outlet. It took about 20 hours to charge the battery from a 110-volt outlet. Using a special in-home 220-volt charging station, a full charge required about 8 hours. SL models were available with a “quick charge” port that could charge the battery to 80 percent capacity in 30 minutes via a 440-volt station. Note that these quick charge stations have not been available for home use. The Leaf came only with a single-speed transmission that functioned like an automatic. Standard safety features included all-disc antilock braking, traction control, an antiskid system, front side airbags, and curtain side airbags. A navigation system was standard on all. SL models had a rearview camera and small roof-mounted solar panel, which provided a trickle charge to the 12-volt battery that powered accessory items, such as the climate system. Possible competitors included the Chevrolet Volt (an extended-range electric sedan), Toyota Prius (hybrid), and Volkswagen Jetta TDI (diesel).

“Pure” electric Leafs used a 107-horsepower electric motor and a lithium-ion battery pack. Charging can take place at 110, 220, or 440 volts. Nissan claimed a maximum driving range of 100 miles before the battery would be depleted.

Instantaneous torque from a stop means the Leaf accelerates about as well as its gas-powered competition, with better low-end throttle response than most. Merging and passing response are on par with most four-cylinder compact cars. The single-speed transmission means you feel no shifting. That seems a bit odd at first, but you quickly get used to it.

Nissan has claimed a maximum full-charge range of 100 miles for the Leaf, a number that proved slightly optimistic based on our experience. In Consumer Guide testing, we averaged 73 to 88 miles on a single charge, though some of that driving was in high-temperature conditions that may reduce battery efficiency. Using a 240-volt charging station, full charges ran 7 to 8 hours for a depleted battery. This is in line with Nissan’s estimates. Note: Charging on a standard household 110-volt outlet requires a 20-amp circuit, a configuration common in the garages of single-family homes, but less so in condominiums and other multi-family buildings.

Leaf rides well, thanks in part to the battery pack, which is mounted low and in the middle of the vehicle. Although it’s no luxury sedan, by any means, the Leaf is more composed on the road than the majority of its compact rivals.

Sporty it is not, but a Leaf handles competently. Ultra-low-rolling-resistance tires limit grip in fast turns, and the electric power-steering system doesn’t have great road feel. Again, the low-mounted battery pack is helpful, preventing the car from feeling top-heavy in turns.

A little road and wind noise at highway speeds are the only sounds that taint Leaf’s serene driving experience. With no gasoline engine to mask them, sources of noise that you might not otherwise hear are noticeable. Nothing is overly bothersome, though.

Leaf’s two-tier gauge layout is reminiscent of the Honda Civic. That setup works well here. While a few displays in the binnacle below the speedometer are unconventional, they’re easy to understand and read at a glance. Climate controls are self-evident, and the navigation system is fairly easy to program. Better yet, it can help locate charging stations and includes a helpful energy-usage meter.

A tall build and no available sunroof mean Leaf has ample headroom up front. Legroom is good as well, and seats are quite comfortable. On the downside, thick rear roof pillars and tall rear-seat headrests compromise rear visibility.

Backseat space is adequate all-around. Where the location of the battery pack hurts Leaf is in overall rear-seat comfort. Passengers back there sit slightly higher than those in front; however, the position of the battery pack forces riders to sit in a slightly knees-up position. This is fine for short trips, but it will likely be uncomfortable for adults during longer journeys.

Though Leaf is a hatchback, its cargo capacity is not as flexible as rival conventional compacts. For one thing, there’s a bar between the back of the cargo floor and the rear seatbacks. Those seatbacks fold but rest above the floor, which complicates loading bulky items. Cabin storage is fine for the class and includes moderately-sized door pockets, a center console, and a glovebox.