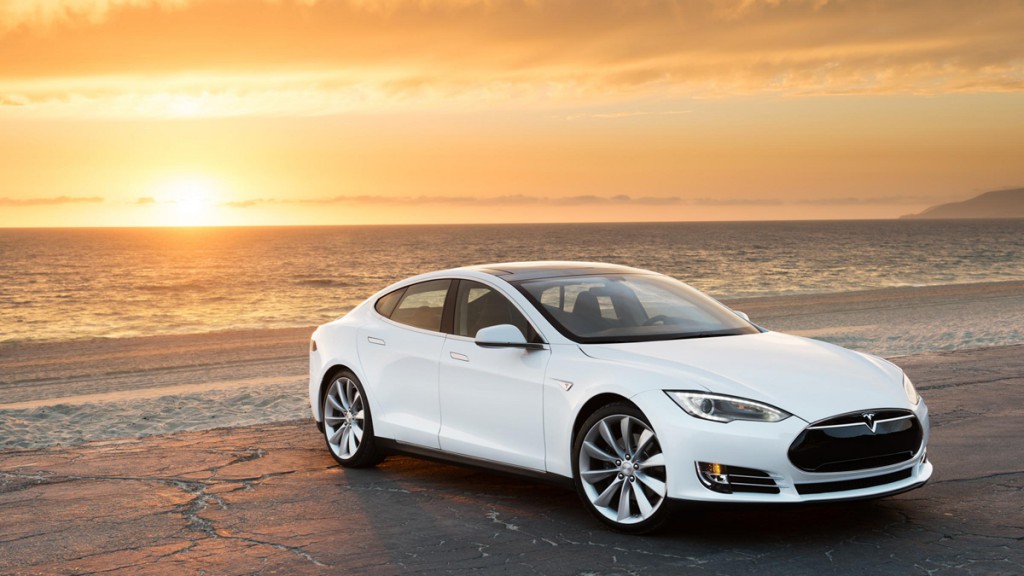 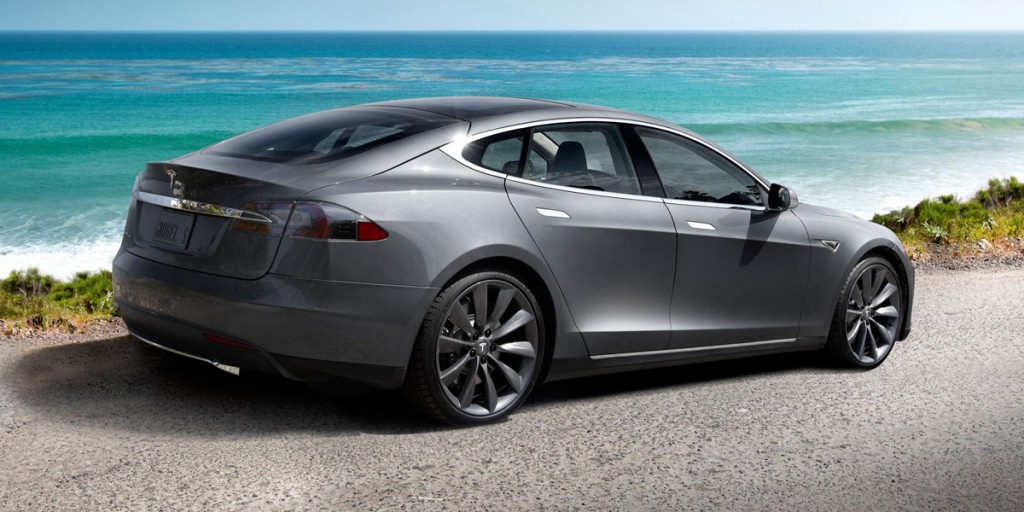 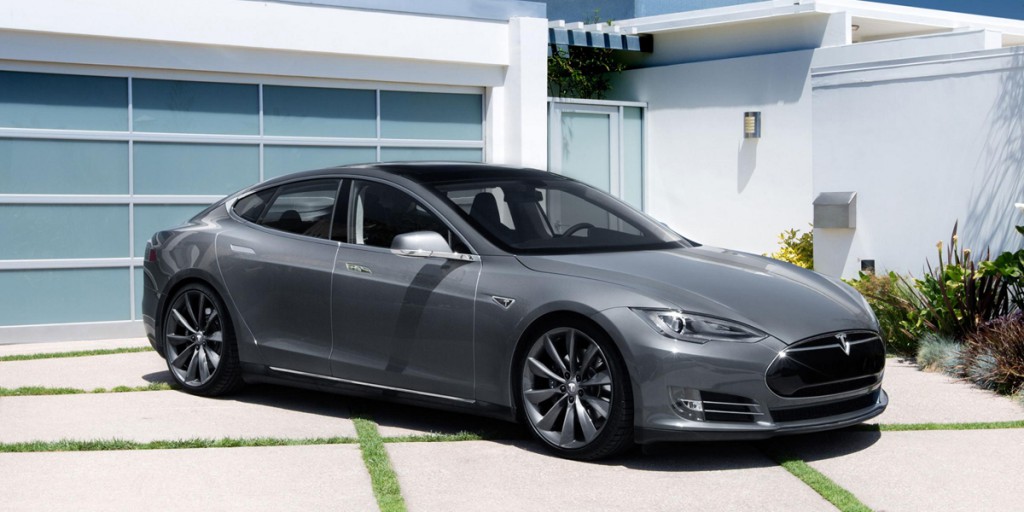 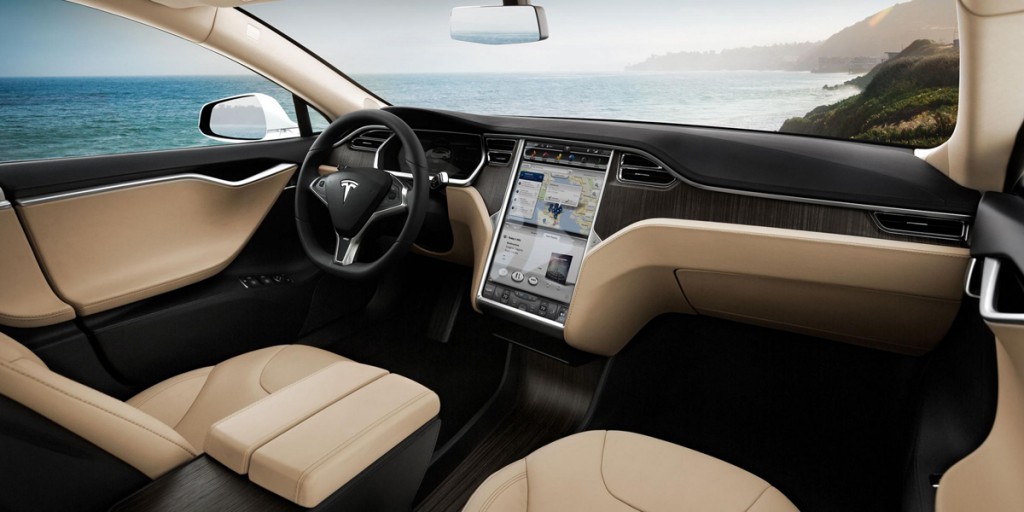 The Tesla Model S was the second vehicle from this manufacturer of high-end, all-electric cars. The company’s first car was the Roadster, an all-electric, 2-door, 2-passenger sports car. The Model S was a 4-door sedan that accommodated up to 7 passengers.

The Tesla Model S was all new for the 2012 model year. According to Tesla, it was built on a dedicated platform that was designed from the start as an electric car, not an adaptation of another vehicle’s chassis. The company’s first car, the Roadster, was based on the Lotus Elise exotic car.

All Model S trims included a charging cord and three adapters for 120-volt and 240-volt outlets and the common J1772 plug found at public charging stations. The standard on-board 10 Kw charger was said to provide up to 31 miles of range per hour of charge. Optional was an on-board 20 kW charger that gives 62 miles of range per hour of charge. An available wall charger was designed to be installed in an owner’s garage or parking area. Additionally, Tesla started setting up a network of public charging stations called Superchargers that were said to replenish an 85 kWh battery with 160 miles worth of range in 30 minutes.

The Model S was powered by electric motors positioned between the rear wheels and a battery pack installed under the passenger-compartment floor. The Model S used a single-speed transmission. Three battery sizes were available: 40 kWh, 60 kWh, and 85 kWh. They provided a driving range of 160 miles, 230 miles, or 300 miles respectively. Equipped with each of these battery packs, the car would go 0-60 mph in 6.5 seconds, 5.9 seconds, or 5.6 seconds, and hit a top speed of 110 mph, 120 mph, or 125 mph, respectively. Model S Performance was equipped with the same 85 kWh battery and gets the same 300 mile range as other 85-kWh-equipped cars, but will go 0-60 in 4.4 seconds and reach a top speed of 130 mph, thanks to what the company termed a “high-performance drive inverter.”

The Tesla Model S uses electric motors hooked to the rear wheels through a single-speed transmission. All-wheel-drive variants use a second electric motor that powers the front wheels. Three different battery packs are available and offer different amounts of driving range (estimates shown are for rear-drive Model S variants): the 40 kWh pack delivers about 160 miles, the 60 kWh yields about 230 miles, and the 85 kWh pack provides about 300 miles. Performance figures are as follows: 0-60 in 6.5 seconds, 5.9 seconds, or 5.6 seconds, and a top speed of 110 mph, 120 mph, and 125 mph, respectively. The Performance model uses the 85 kWh battery pack but will, instead, go 0-60 in 4.4 seconds and achieve 130 mph.

No Tesla Model S vehicles have been made available for Consumer Guide evaluation.

Model Tested: No Tesla Model S vehicles have been made available for evaluation.