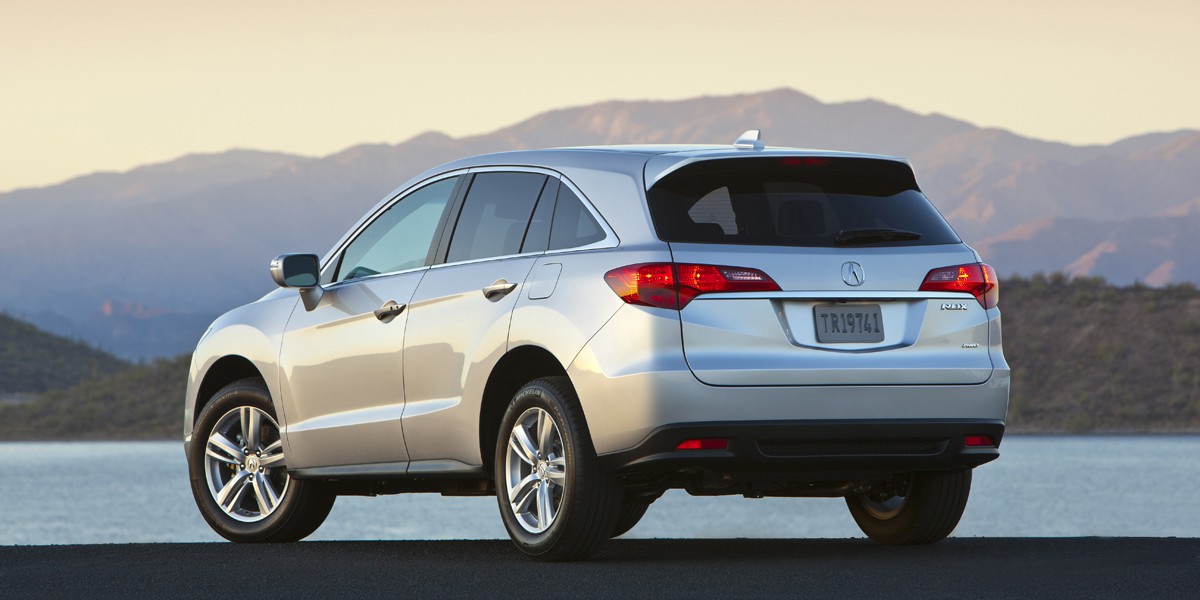 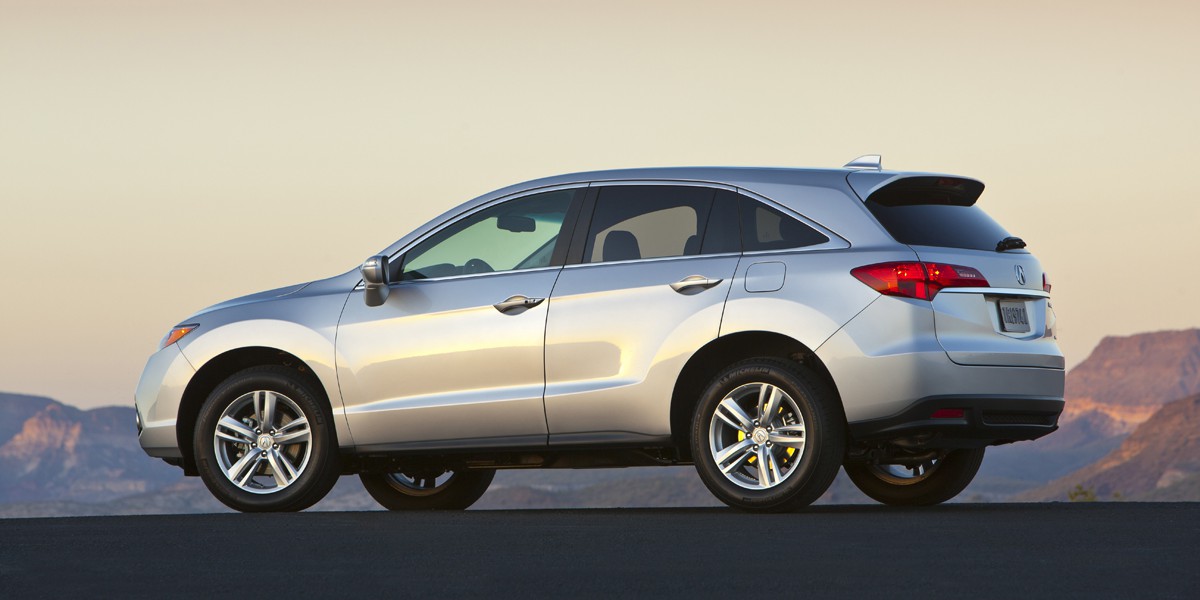 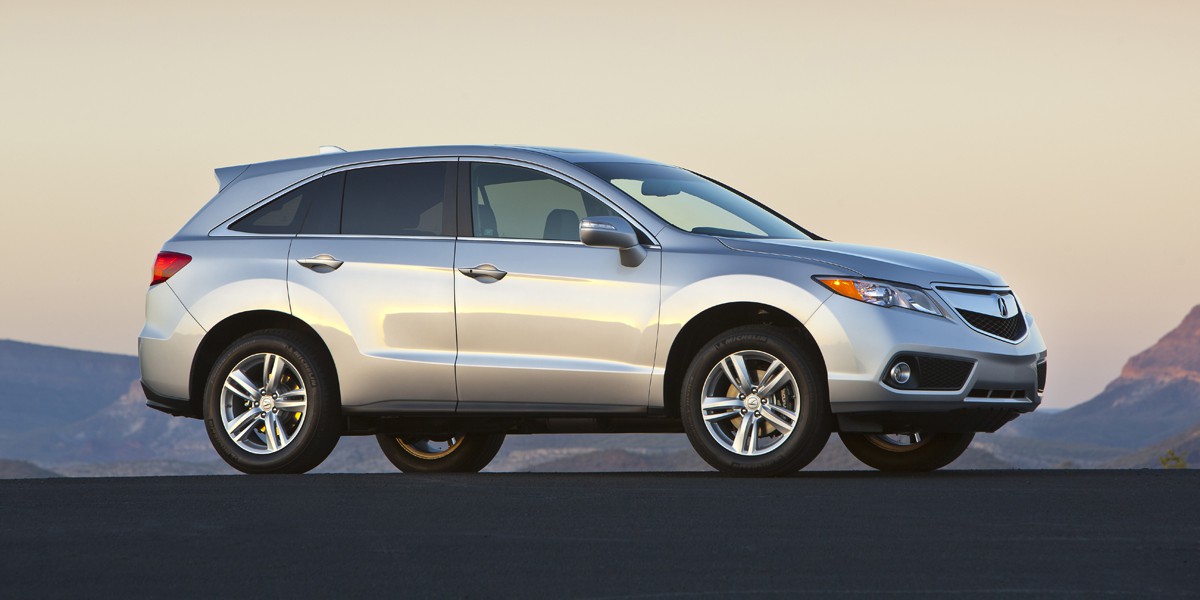 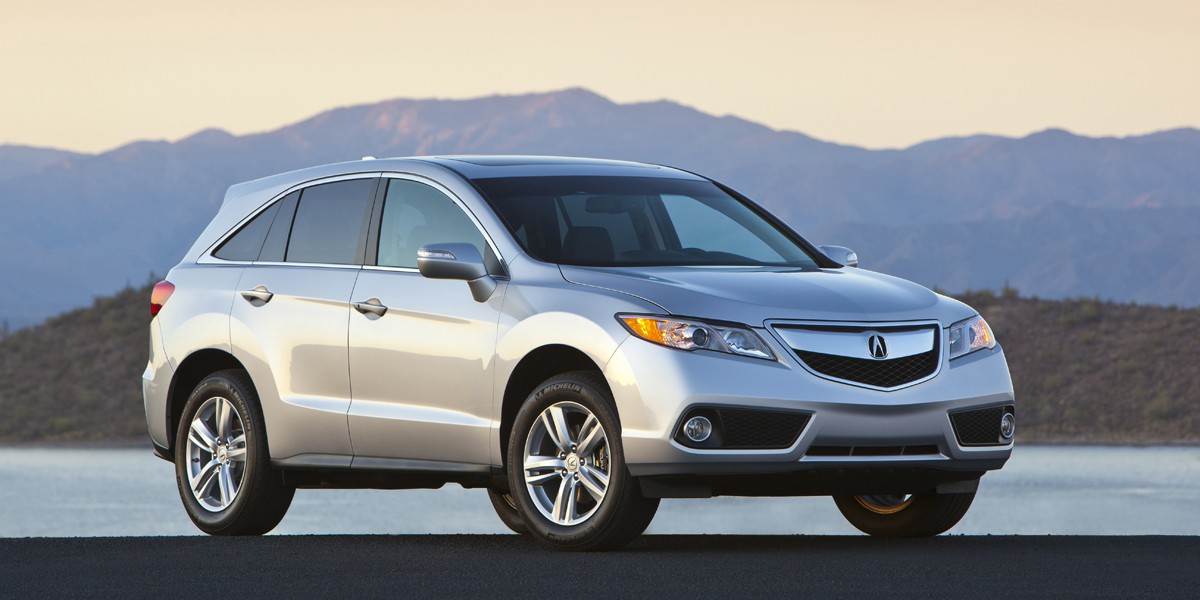 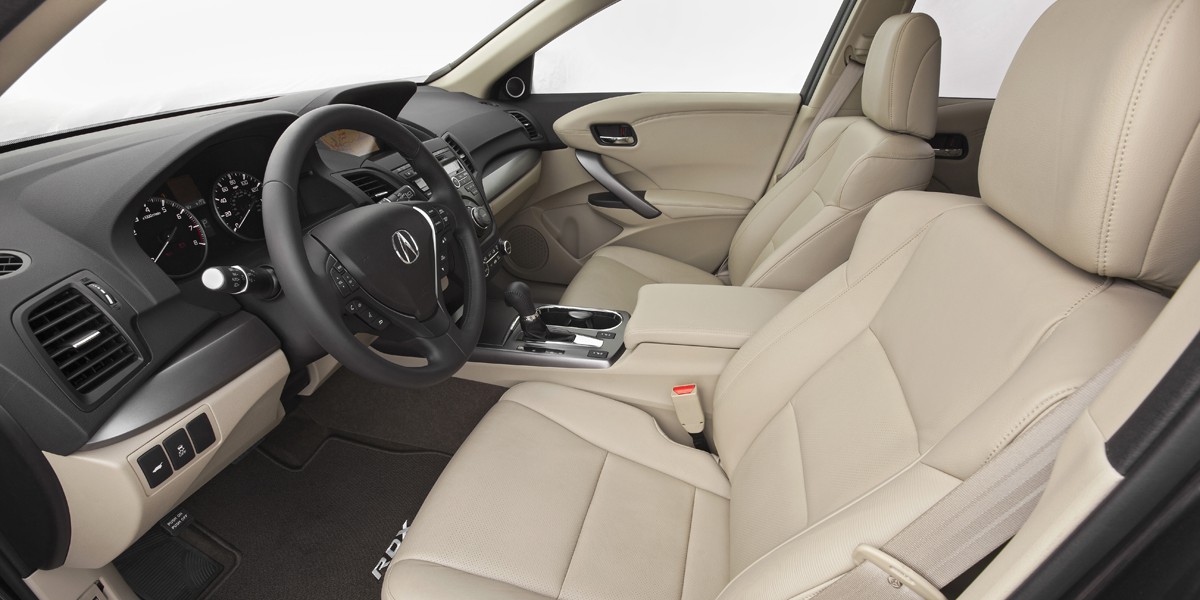 Acura’s RDX might not lead the premium-compact SUV class in any one area, but this is a vehicle that does just about everything well. A refined drivetrain, tossable handling, and a roomy, well-appointed cabin are its biggest strengths. Weaknesses include mediocre fuel economy, and a control interface that could do with less button clutter. RDX more than makes up for these shortcomings by offering lots of comfort, convenience, and safety features at reasonable-for-the-class prices. Value-conscious luxury buyers would do well to put this Acura at the top of their shopping lists.

RDX is Acura’s entry-level SUV. It seats 5 and slots below the 7-passenger ~|MDX|~ in size, features, and price. It comes with a V6 engine and the choice of front- or all-wheel drive.

RDX is not the most powerful 6-cylinder premium-compact SUV, but it accelerates with more than adequate dispatch. Linear throttle response and a slick automatic transmission make RDX very easy to drive in both the urban grind and on the highway.

In Consumer Guide testing, our long-term AWD RDX with Technology Package is averaging 21.8 mpg over its first 12,802 miles. Though much better than the previous-generation 4-cylinder RDX, this is still not a great figure by absolute standards. Acura recommends premium-grade fuel for the V6.

Per Honda/Acura tradition, RDX’s ride errs on the firm side of the spectrum. You feel most bumps, but the RDX’s solid body structure prevents intrusion of unwanted secondary motions.

Handling is stable and predictable, with great steering feel and well controlled body lean during spirited cornering. The brakes have a firm pedal and strong stopping action.

Most noise sources don’t rise above modest levels. The engine produces a rich growl during acceleration and disappears into the background at cruising speeds.

No RDX models without the Technology Package have been made available for evaluation. The Tech Package’s included navigation system operates separately from the audio and climate controls. This setup is not as difficult to negotiate as some “all-in-one” interfaces, but the sheer number of buttons (upwards of 40, including those on the steering wheel) is daunting. Voice control is included with the Technology Package, but it doesn’t work all that well. Commands must be spoken slowly, loudly, and clearly, and even then the system sometimes fails to do what we ask.

Like other Acuras, RDX’s cabin errors more toward purposeful luxury rather than uptown opulence. Hard-plastic bits are found only in out-of-the-way areas. Most every other surface is soft-touch and nicely grained.

Front headroom and legroom are very generous, which is a bit of a surprise given RDX’s tidy exterior dimensions. Kudos to Acura for including leather, seat heaters, and power adjustment for both the driver and passenger. The seats themselves are long-haul comfortable. Visibility is quite good. The included rearview camera offers three angles: normal, top-down (for hooking up a trailer), and wide-angle. Each setting is useful, particularly the wide shot, as it affords a great view to aid when backing out of a parking space. As in front, the rear seat is quite roomy and comfortable, again surprising given RDX’s size. Our only complaint is a lack of under-seat foot space if the front buckets are set low.

RDX has a generous cargo hold with either the rear seat backs raised or lowered. Dropping said seat backs is possible from either the passenger compartment or a couple cleverly integrated levers in the cargo area. The rear headrests don’t need to be removed in order to lower the seats. The catch is that the backs don’t lie flush with the floor, which can complicate loading bulkier items. Generous in-cabin storage consists of a two-tier glovebox, large console box, a bin below the central dashboard control stack, and cupholders in the doors.

At about 1,300 miles into our yearlong evaluation of a 2013 RDX with Technology Package, we found that the headlights were out of alignment. A local dealership corrected this issue, and the car has needed no other unscheduled service over its first 12,802 miles.