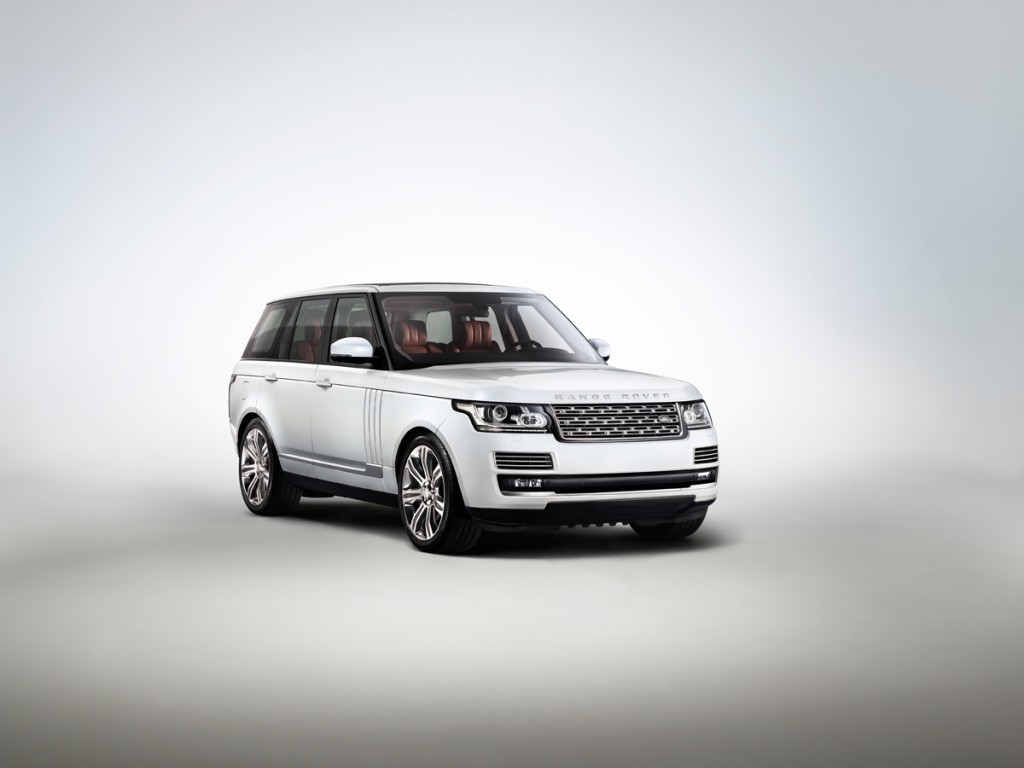 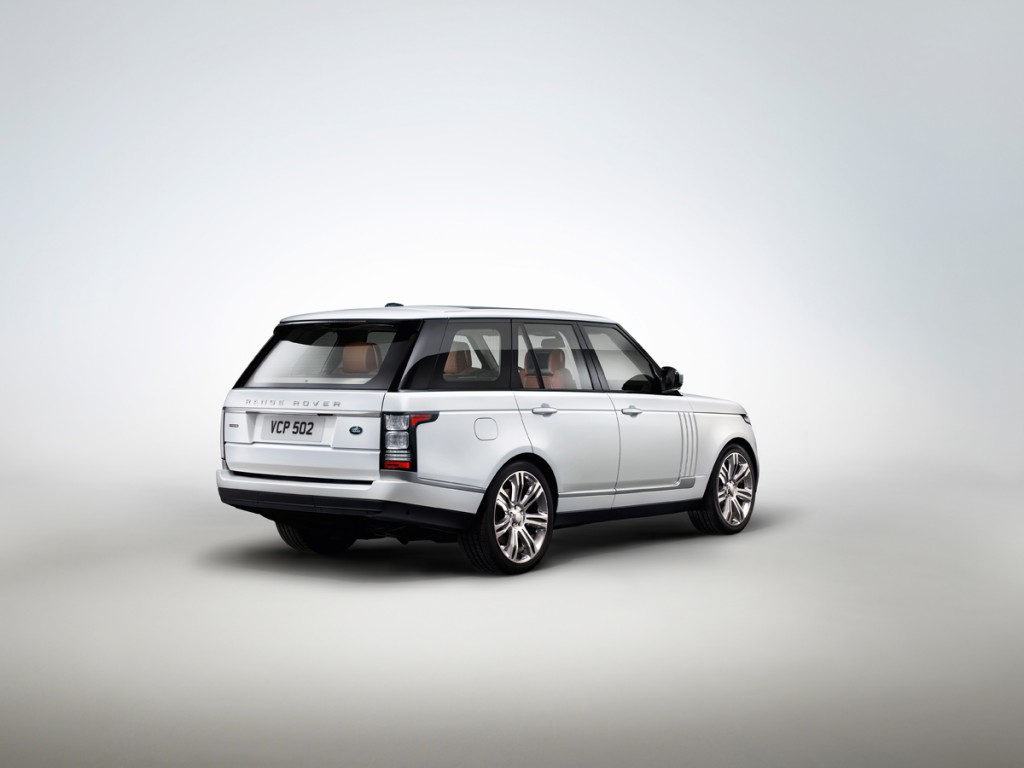 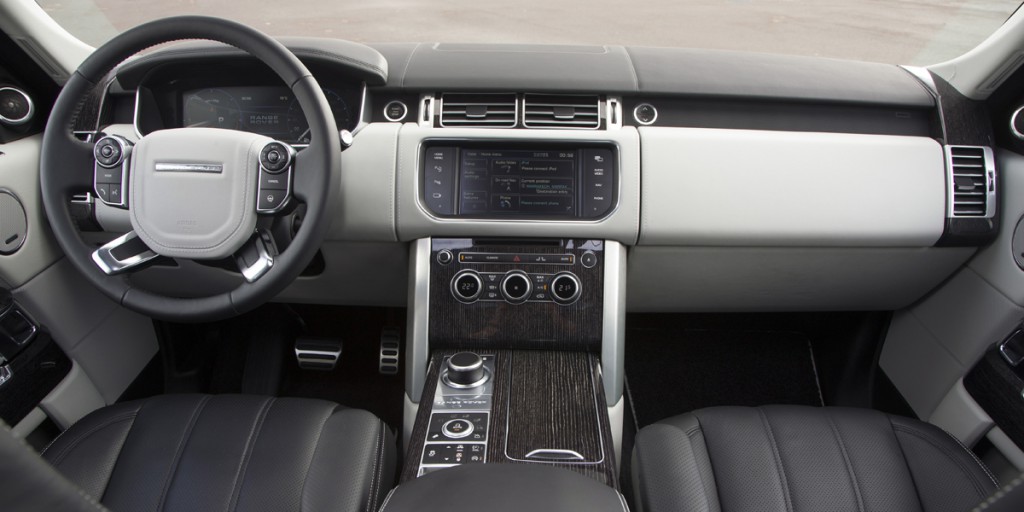 Few SUVs can come close to matching the Range Rover’s combination of good driving dynamics, luxurious accommodations, superb off-road ability, and country-club curb appeal. None of that comes cheap, however, as this is one of the most expensive SUVs around. Most buyers probably don’t need all the Range Rover has to offer, and as such, will likely find better value elsewhere.

This was the flagship vehicle in the Land Rover product portfolio. Designed to go just about anywhere, the Range Rover was a popular choice for sports stars, Hollywood celebs, and the country-club set who would never set a wheel off road.

Range Rover came only as a 4-door wagon with an upper liftgate and drop-down tailgate. All-wheel drive and V8 power were standard. Styled, engineered, and built in Britain, the Range Rover competed against Yankees such as the Cadillac Escalade and Lincoln Navigator, Germans such as the Audi Q7 and Mercedes-Benz GL-Class, and Japanese such as the Infiniti QX56, Lexus LX 570, and Toyota Land Cruiser. However, while most SUVs in this price class had three rows of seats, the Range Rover only had two. Seating for 5 was standard, with an optional high-end seating package reduced that to 4.

Per Land Rover tradition, all-wheel drive was standard, and it included low-range gearing for off-road use.

Land Rover says the Range Rover’s weight reduction results in 0-60-mph times that are nearly a second quicker than before. Quoted 0-60 sprints are 6.5 seconds for Base and HSE models, 5.1 seconds for supercharged versions. The HSE driven gave us no reason to doubt that claim. There’s plenty of power at all speeds, though the transmission sometimes hesitates before downshifting for more passing power.

No opportunity to measure, however, EPA ratings are up over the 2012 models. All engines require premium-grade gas.

Most roads on our preview drive were either fairly smooth or snow-covered off-road trails, so it’s difficult to say how the Range Rover will handle normal bumps and pot holes. However, the tested HSE soaked up everything thrown at it with ease.

It’s hardly nimble, but the substantial weight reduction helps the Range Rover feel competent in corners, though the tall build induces some body lean. For severe off-road use, the suspension can be raised to summon a whopping 11.9 inches of ground clearance.

By most any measure, the Range Rover is among the quietest SUVs on the road, with noise levels that approach luxury sedans for serenity. When worked, the engine makes but a subdued snarl.

The “virtual” gauges are easy to read if somewhat odd to the eye. As is now the norm with luxury vehicles, adjusting the audio and climate controls can be confusing. The 8-inch dashboard screen absorbs nearly all audio functions, and too many that should be simple require multiple steps. Climate-system controls are mostly separate, but mode and some minor functions are controlled through the screen, and that likewise makes them harder to change. Furthermore, although the controls are mounted high on the dash, many are quite a stretch away.

Interiors don’t get much nicer than this. Virtually every surface is either padded with leather or covered with wood or bright trim.

Front seats are comfortable, and there’s plenty of headroom and legroom. Shorter folks many find the step-in to be high, though the suspension can be set to squat down for easier ingress and egress.

In back, there’s plenty of adult headroom, and legroom is adequate even behind a tall driver. Even someone stuck in the center seating position will find decent toe room, as the floor is nearly flat and the center console is scooped out at the bottom so that feet can slide under. Door openings are a bit tight and thus somewhat restrict egress.

Although the two halves of the power tailgate/liftgate open separately, they can both be closed with one touch of the button. Cargo room is quite good, and though the seat backs can be folded nearly flat to expand it, doing so results in a 1-inch step up from the cargo floor, which makes it more difficult to load bulky objects. Cabin storage could be better. It consists of upper and lower gloveboxes (both rather small), a small but deep console box, two covered cupholders in the console and two in a fold-down rear armrest, and map pockets.