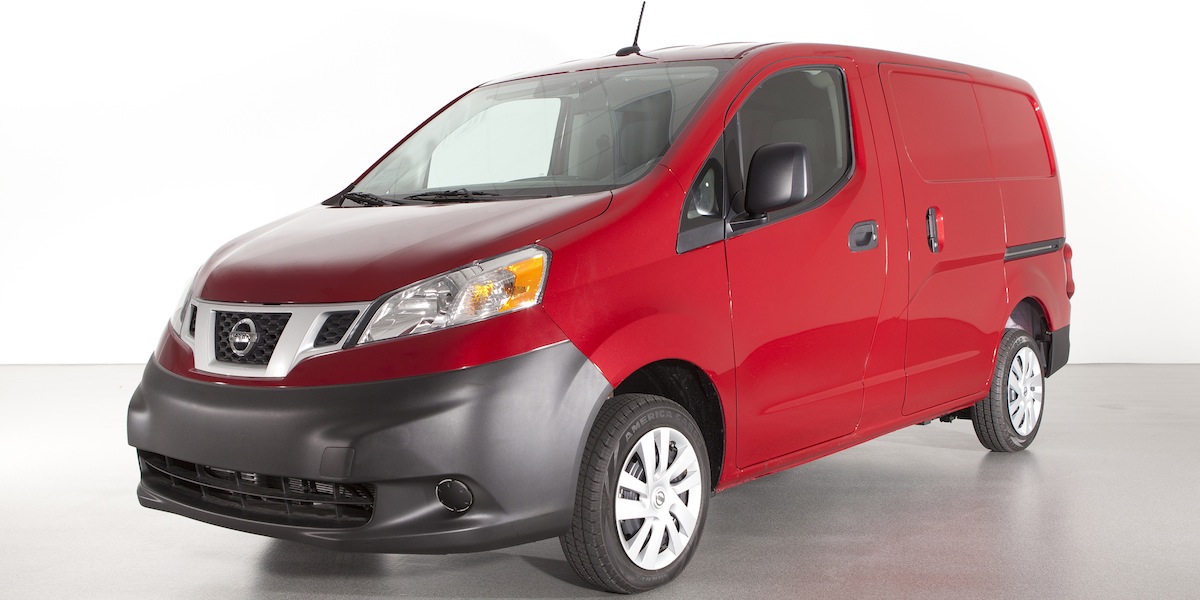 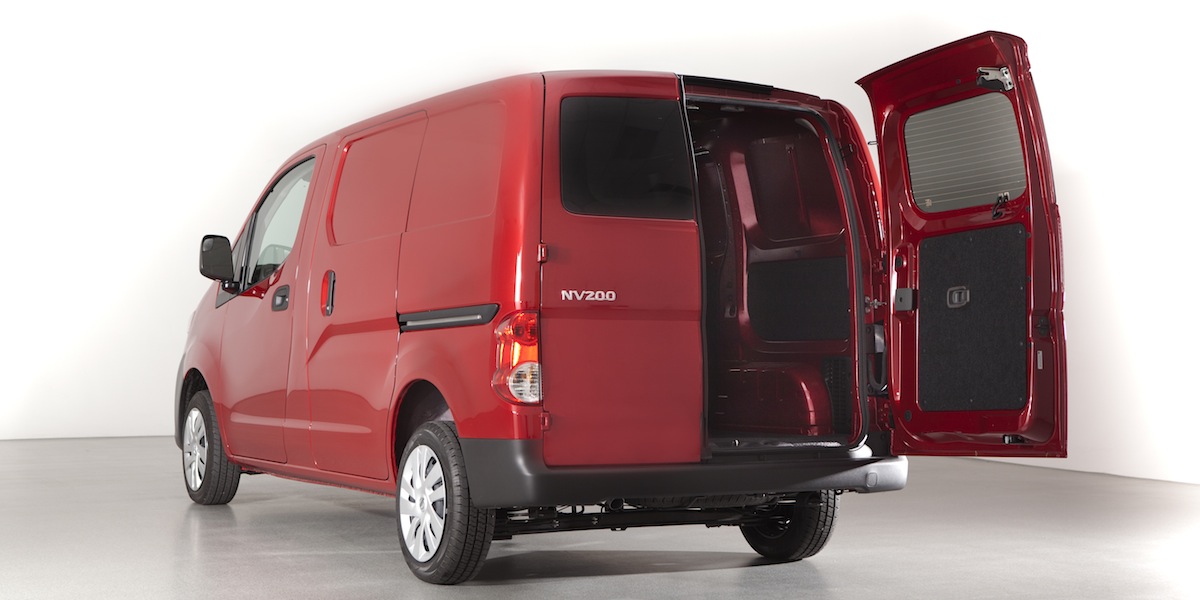 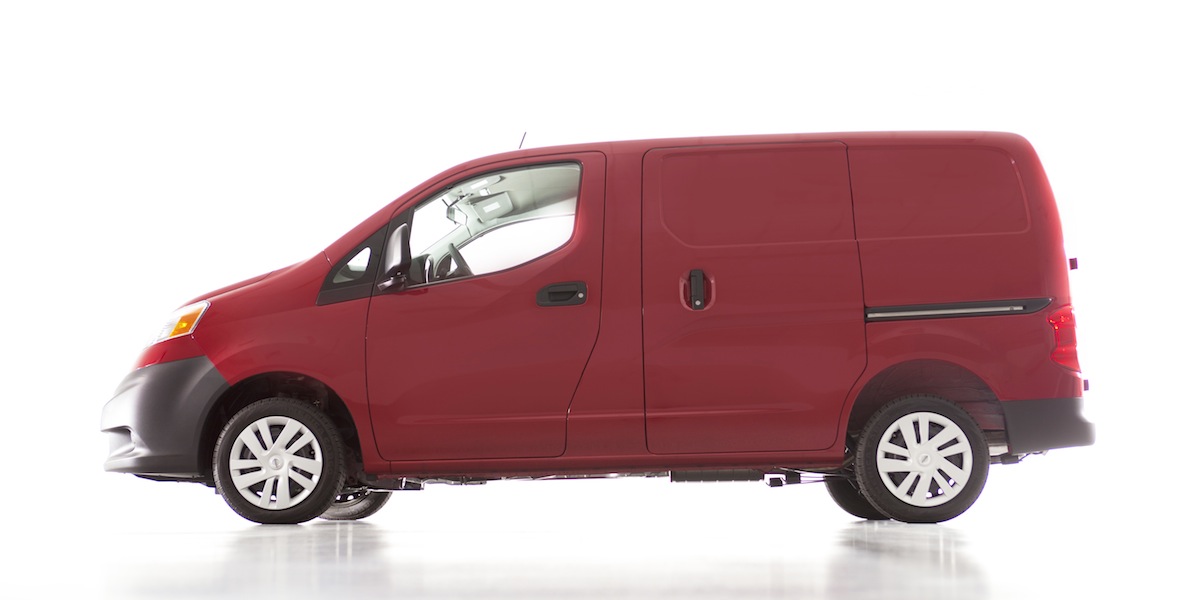 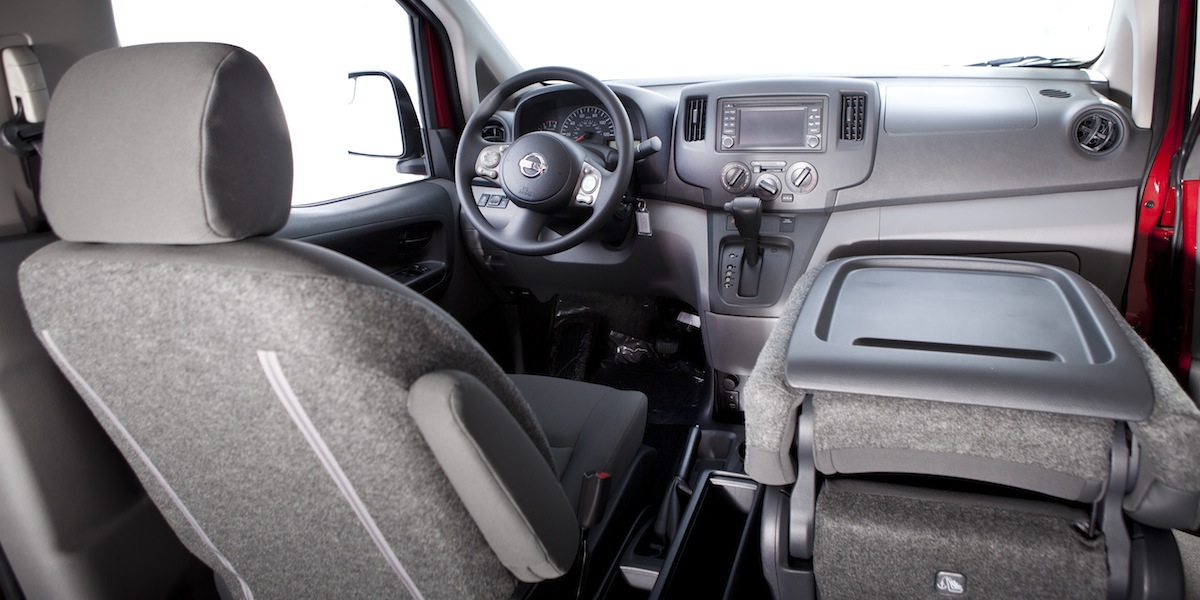 In most regards, the NV200 matches or beats the 2010-2013 Ford Transit Connect, and costs a bit less as well. However, buyers may pick one or the other based on cargo-area dimensions more than anything else, in which case either of these vehicles represents a strong value in terms of cargo capacity and fuel economy for the money.

The NV200 was a front-wheel-drive compact cargo van intended for commercial use. It had seats for two passengers and dual sliding side doors and center opening rear doors that are split 60/40. Nissan started selling the NV200 in several markets worldwide in 2009, but 2013 marked its debut in North America. The NV200 was built in Mexico and competed with the Ford Transit Connect and Ram C/V. Nissan also produced a taxicab version of the NV200 that was deemed the “Taxi of Tomorrow” for New York City.

The NV200’s lone powertrain was a 131-horsepower 2.0-liter 4-cylinder engine mated to a continuously variable transmission (CVT) that behaved much like an automatic. All NV200s were front-wheel drive.

The EPA fuel-economy rating for the NV200 was 24 city/25 highway. Regular-grade gas was recommended.

All the expected safety features, including front side airbags and curtain side airbags, were standard. A rearview camera was optional.

The NV200’s lone powertrain was a 131-horsepower 2.0-liter 4-cylinder engine mated to a continuously variable transmission (CVT) that behaved much like an automatic. All NV200s were front-wheel drive.

Considering its small engine and CVT transmission, stabbing NV200’s throttle from a stop results in a snappy launch–at least without a load of cargo. The combination also delivers decently responsive acceleration at around-town speeds, thanks in part to the transmission’s quick kickdowns. However, the NV200 lacks the power to feel as eager at higher speeds, such as when merging onto a freeway or passing at highway speeds.

No opportunity to measure, though the EPA estimates are 24 city/25 highway. Nissan recommends regular-grade gas.

At least unladen, the NV200 exhibits a relatively car-like ride, with good bump absorption and little in the way of float or wallow.

Handling is also quite car-like, at least without a load, as there’s only moderate body lean in turns. Steering is light and the turning radius tight, which makes for good maneuverability in tight quarters. Crosswinds can cause a bit of wander at highway speeds.

For a commercial van, the NV200 is impressively quiet inside. There’s only moderate road, wind, and bump noise despite a lack of sound insulation in the cargo area. The engine makes a loud ruckus only when under heavy acceleration.

Interior materials can most charitably be described as “business-like.” Hard, shiny plastic is the order of the day, and neither the door armrests or door tops (either of which might host an elbow) are padded. There is no trim at all in the cargo area.

Ride height is low enough to make ingress and egress fairly easy. The driver seat is comfortable, thanks in part to the standard lumbar adjustment. It’s also height adjustable, which not only allows for a commanding view of the road, but compensates for the fact that the steering wheel does not adjust. The passenger seat back folds flat to make a table, and both cloth seats have vinyl outside edges to reduce wear. There’s ample headroom and legroom for most folks. The door top slopes sharply toward the front, and though there’s a flat ledge for your elbow, it’s not padded. Visibility is a sore spot. The front pillars are rather wide, and the door windows stop at your shoulder (and the sunvisor doesn’t come close to covering them when moved to the side). There are no rear side windows–not even as an option (at least, yet)–and though windows are available for the rear cargo doors, they’re separated by a wide expanse of metal that completely blocks cars driving 100 feet behind the truck. Side mirrors are rather small, though they include wide-angle insert mirrors. The only way to get the optional rearview camera is in a $950 option package only offered on the higher-line SL. It “sees” only about 160 degrees–not 180 degrees (a half circle) as do the best ones–and thus there’s still quite a big blind spot when backing out of a parking space.

The NV200 is a cargo van, so there is no rear seating.

Not only is the NV200’s cargo space large, it’s well thought out. Dimensionally, it’s 82.8 inches long, 54.8 inches wide (48.0 between the wheelwells), and 53.0 inches high; as such, it’s longer but lower than that of the 2010-2013 Ford Transit Connect. Dual sliding side doors are standard. The SV comes with six floor tie-down hooks, and the sidewall supports include mounting points for shelves. The rear cargo doors are split 60/40, offer optional windows, and open a full 180 degrees, with a stop at 90 degrees. Interior storage consists of a dashtop bin, a medium-size glovebox, two cupholders and three small bins in the console, map pockets in the doors, and a tray underneath the passenger seat.