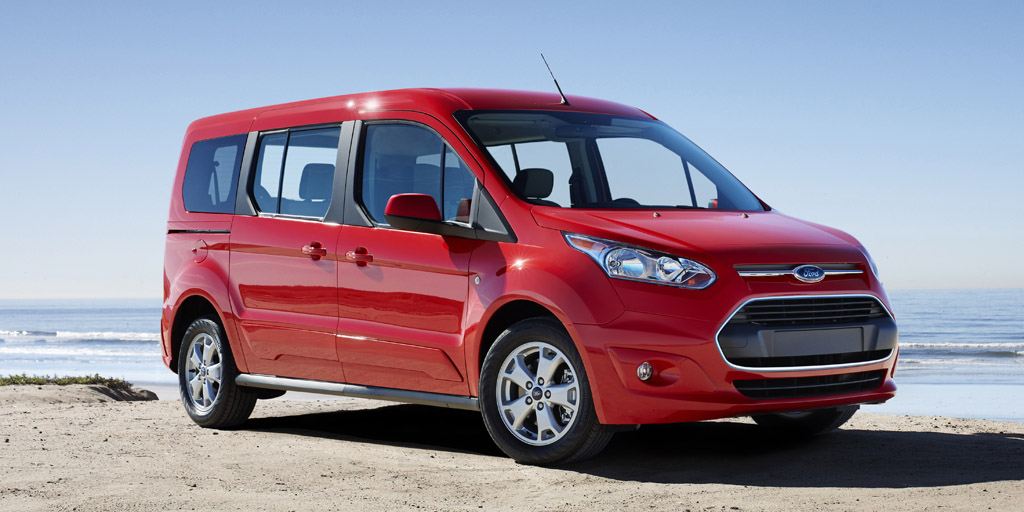 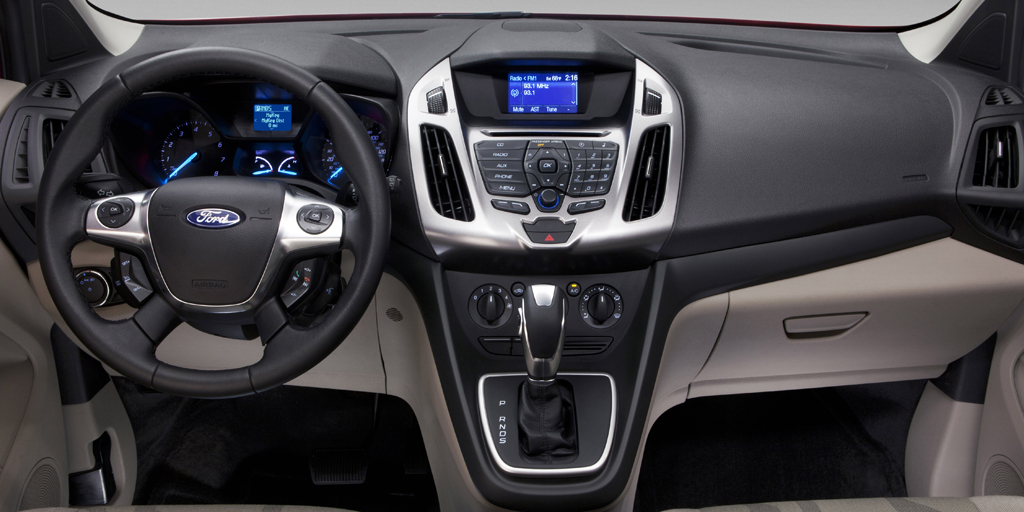 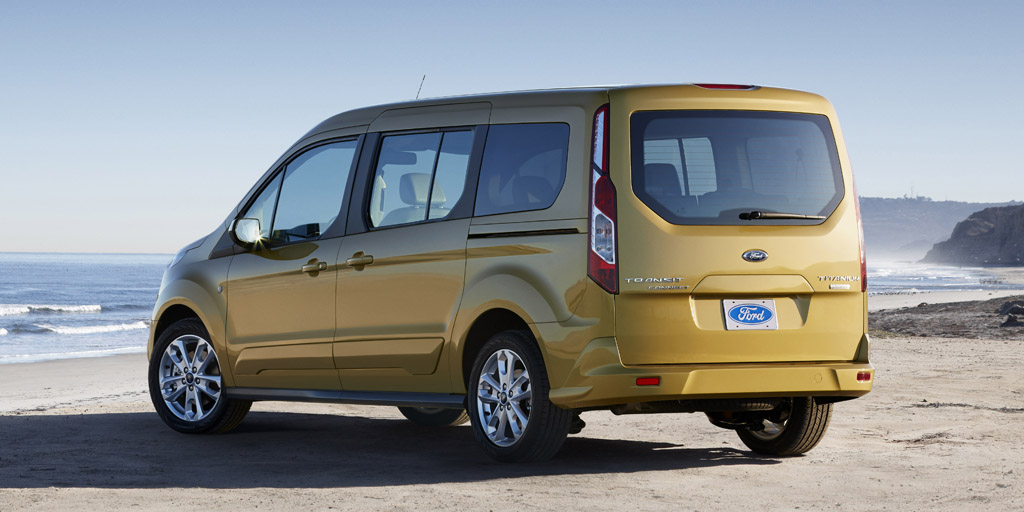 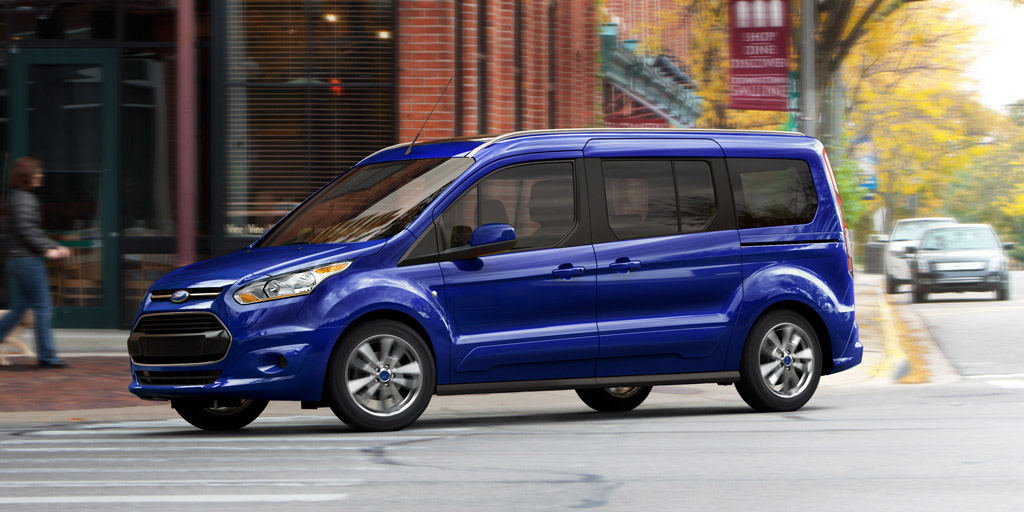 For some off-the-beaten-path shoppers, this unconventional van would be a compelling alternative to the traditional minivan or compact/midsize.

Ford’s utilitarian minivan was redesigned for 2014. Transit Connects were typically intended primarily for light commercial use; they were usually sold as 2-passenger cargo vans with no side windows. However, Ford has increased the appeal of the 2014 model for “civilian” buyers. A 7-passenger version with side windows was available, and a host of convenience features such as a panoramic sunroof, navigation system, MyFord Touch infotainment system, and heated leather seats. A 2.5-liter four-cylinder with a six-speed automatic transmission was standard; a turbocharged 1.6-liter EcoBoost four-cylinder was optional. SUV.