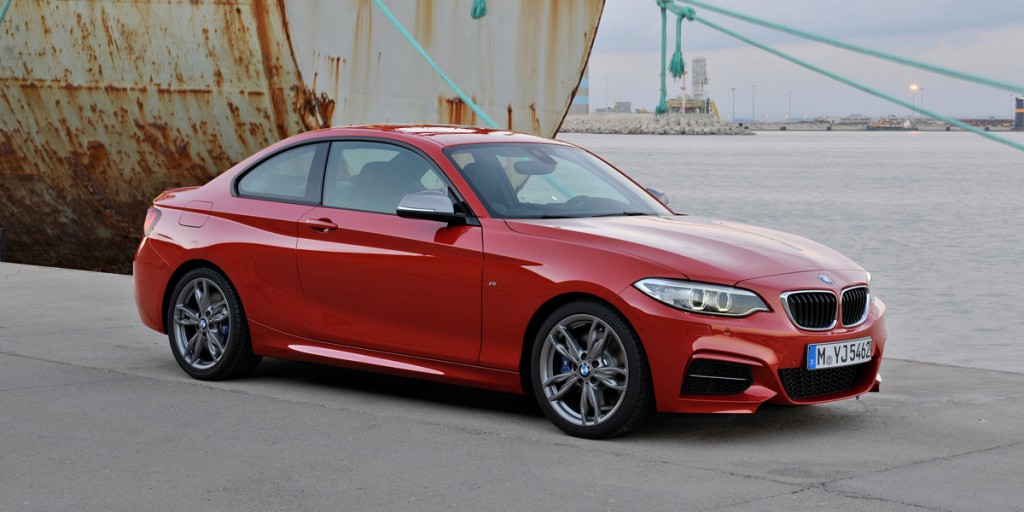 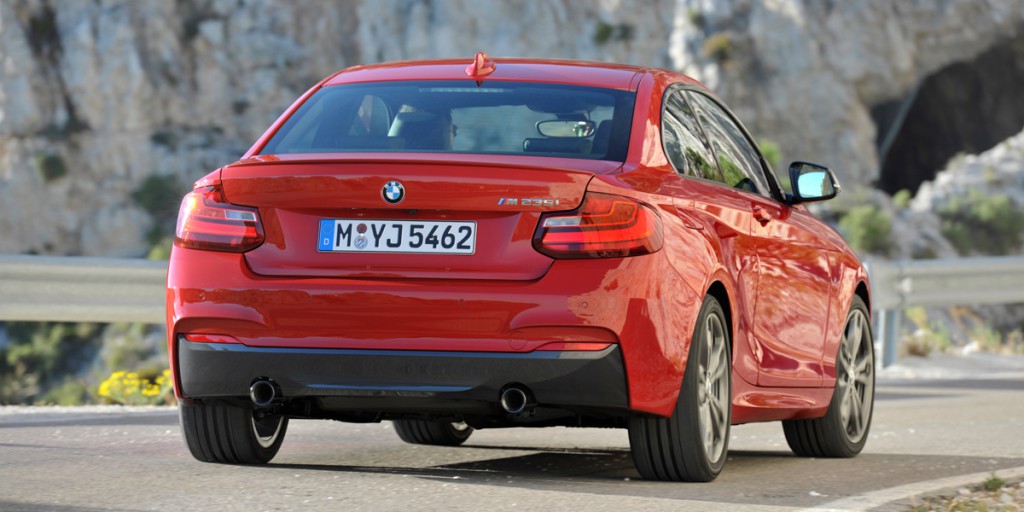 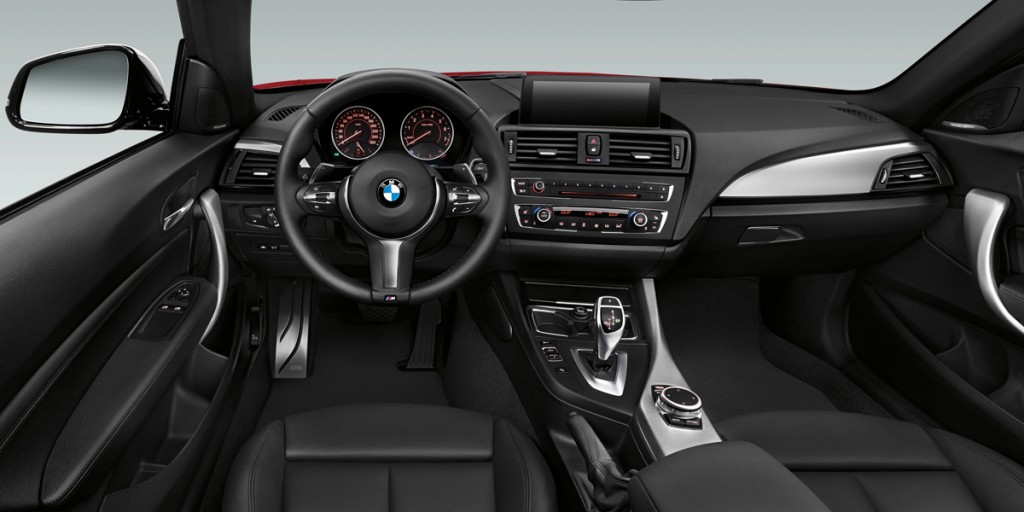 BMW’s smallest coupe follows the formula of most recent wares of the German manufacturer: A dynamic gem with some ergonomic flaws. Where it stands out is that all this comes at a comparatively reasonable cost.

Replacing the BMW 1-Series Coupe and Convertible for the 2014 model year was the new 2-Series, which came only in Coupe form. As the company’s entry-level car, it became the latest spiritual successor to the famed 2002 of the late Sixties, something BMW wasn’t shy about promoting.

Appearance-wise, the 2-Series had a more aggressive-looking front end that was in line with current BMW trends. Ditto for the base powerplant. Trickling down from the larger 3-Series to power the 228i was a turbocharged 240-horsepower 2.0-liter four that replaced a 230-horsepower 3.0-liter six. Meanwhile, the performance-oriented M235i retained the turbocharged 320-hp 3.0-liter six. Both engines were offered with a no-charge choice of a 6-speed manual transmission or an 8-speed automatic. Rear wheel drive was standard and all-wheel drive was optional.

The 228i was powered by a turbocharged 240-horsepower 2.0-liter four. Meanwhile, the performance-oriented M235i had a turbocharged 320-hp 3.0-liter six. Both engines were offered with a no-charge choice of a 6-speed manual transmission or an 8-speed automatic. Rear wheel drive was standard and all-wheel drive was optional.

Road test are based on a M235i Coupe. The turbocharged engine is a paragon of power delivery, as it suffers little of the lag normally associated with turbos. Nail the gas from a stop, and there’s just the slightest moment of “thought” before the car bolts off the line, pulling strongly and linearly until the first shift is snapped off. Furthermore, stabbing the throttle while underway brought quick kickdowns immediately followed by a strong surge of speed. BMW says it will reach 60 mph in 5.0 seconds, something our test car gave us no reason to doubt.

This driver covered most of his 168.4 miles in the car with Sport mode activated. With 40 percent of that under city driving conditions, he averaged 22.79 mpg. An “Eco Pro” mode, with an engine stop/start cycle, is designed to calibrate engine performance differently to maximize fuel economy. EPA ratings for the rear-drive M235i (an all-wheel-drive version is available, too) are 22mpg city/32 mpg highway.

For a pretty serious sports car, it rides surprisingly well when the adaptive suspension is in Comfort mode. Sport mode makes for an exceptionally firm ride—perhaps more than some will like for every single trip.

The M235i handles sharply with next to no cornering lean in any mode. It has grippy cornering power and sharp steering.

BMW’s controls are complex and not always intuitive. Many functions are controlled by a knob on the console whose movements are displayed on a dash screen. It results in your hand going to different places to make audio adjustments. At least the major climate controls are grouped together, but though the system includes knobs for dual-zone temperature, it has tedious repetitive-step pushbuttons for mode and fan speed. Some other controls are worse. For instance, there’s a line of information at the bottom of the instrument cluster – including trip, odo, and outside temperature – that I couldn’t see from a seated position, as it was blocked by the steering-column shroud.

The cabin is very cozy. However, there’s a surprising amount of room up front for tall drivers. Front seats can be adjusted to provide as much side grip as you think you’ll need for comfort or for aggressive driving.

Demerits are assigned to the rear seats, where access is so-so (though a power-sliding feature for front seats makes this somewhat easier). This 5-10.5 tester’s doppelgänger could have sat behind him in the rear seat, but anybody longer of leg could not. Rear head room is none too generous, either.

Trunk capacity is not bad for a car of this diminutive size, though the opening is a little narrow. Rear seats fold almost flat, but you’ll probably need to remove the head rests first, and a gap exists at the base of the seats. The best interior-storage feature is very big segmented door pockets. Otherwise, the console box, glove box, net pouches on the backs of the front seats, and a shallow open tray between the rear seats offer limited storage.