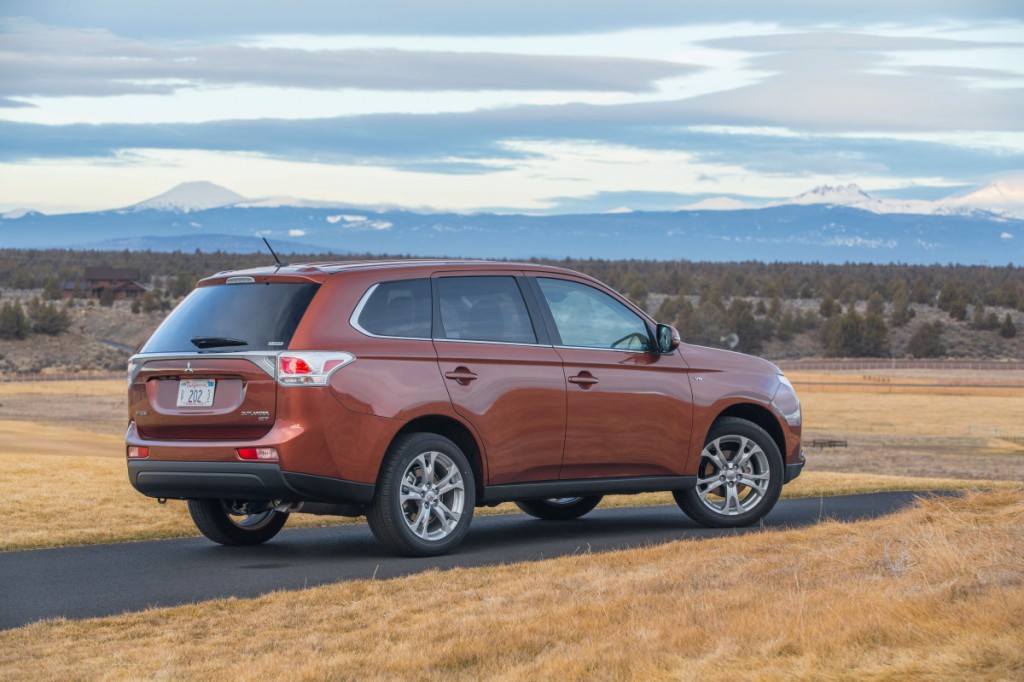 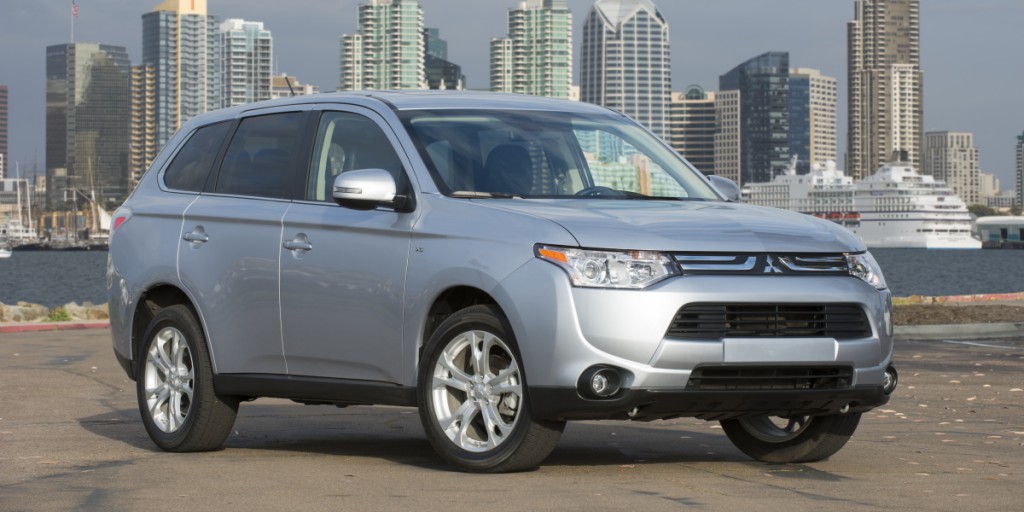 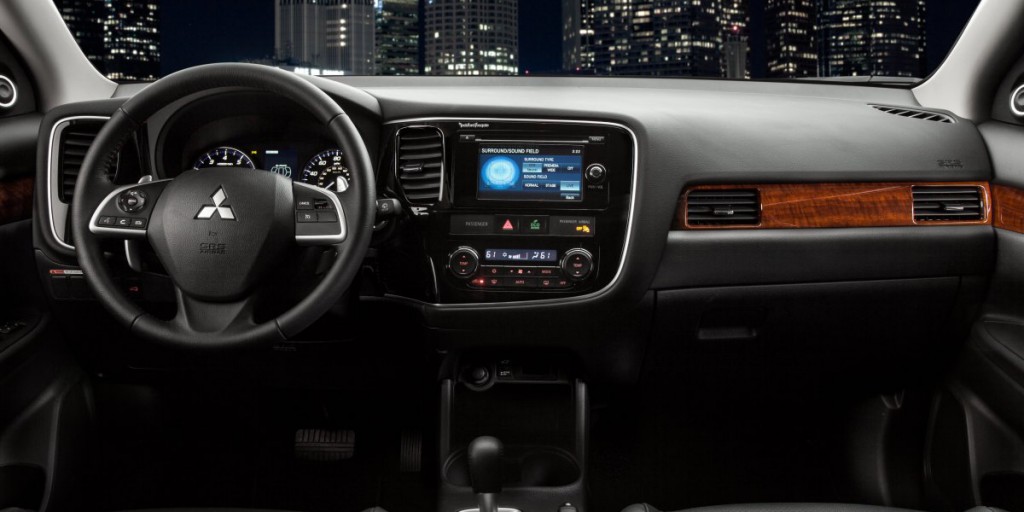 While the 2007-2013 Outlander had too many demerits to rank among class leaders, the redesigned 2014 version addressed those flaws and can now be considered a serious competitor in the compact-SUV class. Outlander should appeal to three types of shoppers: those who want a relatively sporty SUV at a reasonable price; those who covet 3-row seating but don’t want to drive a larger vehicle; and those who place heavy emphasis on crash-preventative safety technology but can’t afford a premium SUV. The GT model with its standard V6 power and all-wheel drive is our favorite, but any Outlander is worth a look.

The redesigned 2014 Outlander saw numerous changes. Though its basic platform remained the same, the front fascia was dramatically redesigned and nearly all of the sheet model and glass were new. Mitsubishi engineers aimed to improve Outlander’s aerodynamics and reduced its weight with lighter (though more rigid) materials. These changes, as well as powertrain and other tweaks, were meant to improve fuel economy.

Mitsubishi also said they undertook efforts to improve performance, quietness, and interior materials. Seats were redesigned for better comfort and ergonomics, and enhancements were made to the control interface and audio and navigation systems. For the first time in an Outlander, a driver-side knee airbag and 3-row (7-passenger) seating was standard on all trim levels. A power liftgate and a suite of high-tech safety features were newly available, too.

The redesigned Outlander was offered in three trim levels: the base ES, volume SE, and sporty GT.

The ES had standard 7-passenger seating, and both the 2nd and 3rd rows were split and were able to fold flat. The ES came with automatic climate control and the usual assortment of convenience items.

EPA fuel-economy estimates for front-drive Outlander ES and SE were 25 mpg city and 31 mpg highway. The AWD SE was rated at 24/29 and the GT estimates were 20/28. Mitsubishi recommended regular-grade gas for the 2.4-liter 4-cylinder engine, and premium for the 3.0-liter V6.

For 2014 Outlanders, 4-cylinder versions with the CVT have smooth power delivery in city driving. However, these models strain to get up to highway speeds, and merging and passing are a little labored as well. In contrast, the V6-powered GT provides enough gusto for all occasions, and we enjoyed its crisp 6-speed automatic transmission.

In Consumer Guide testing, a V6-powered GT model returned 25.6 mpg on a long highway trip. No opportunity to measure fuel economy with the 4-cylinder engine. Regular-grade gas is fine for the 4-cyliner, but Mitsubishi recommends premium for the V6.

Outlander’s ride is well composed on the highway, but bump absorption is just so-so. Roadway cracks and railroad tracks can register with a jolt.

Some testers think Outlander’s steering feels dead on center and also noted some free play in the wheel. At highway speed, persistent vibrations can be felt in the steering wheel and seat. Handling and braking are fine for a compact SUV, but Outlander is dynamically unexceptional.

The old Outlander was plagued with noise problems–from the road, the CVT, and both engines. The new one is somewhat better. Engine noise can intrude during heavy acceleration with a 4-cylinder model. Some testers thought the V6 didn’t sound particularly refined when pushed hard.

The instruments are brightly lit, and the central display screen is easy to read at a glance. The climate controls are easy to operate thanks to large knobs. The optional navigation system absorbs too many audio functions and is complicated to use, although voice recognition via Mitsubishi’s Fuse Hands-Free Link System helps a bit. The nav system includes 3D mapping, real-time traffic, and road speed-limit display. On the plus side, the Rockford-Fosgate audio system sounds terrific.

Headroom and legroom are plentiful for front-seat passengers. The seats are firm and comfortable. When raised, 3rd-row seat backs partially block the view astern, but visibility is fine otherwise.

The 2nd-row bench slides forward and backward, allowing for ample legroom. That middle row is set relatively high, which limits headroom. The 3rd-row seats rest right on the cargo floor, meaning those who ride back there have to do so in a knees-up position. Legroom and headroom are uncomfortably tight in that last row. It’s really meant for kids only, and just for short trips.

While the previous-generation Outlander ranked second in the class with 72.6 cubic feet of cargo room, the redesigned vehicle offers just 63.3. Fortunately, this Outlander provides some underfloor storage. The 2nd-row seats fold easily in a 60/40 split, and the 3rd-row seats fold in a 50/50 split. Dropping both rows creates a flat load floor.