Cons: Many desirable options are available only in expensive packages; lack of brand cachet compared to some premium-class competitors; some complicated controls

CG Says: The Volvo XC70 is a traditional passenger-car-based station wagon that gets an SUV-like personality from its raised ride height and rugged styling cues. For 2015, XC70 gets a new turbocharged 2.0-liter 4-cylinder engine, along with minor changes in standard and optional equipment. XC70 has its charms, among them a roomy cabin, refined drivetrain, and impressive build quality. The base models are best viewed as luxury cars for value seekers. Well equipped at roughly $36,000 to start, the front-drive version offers strong value. It approximates the performance of many similarly sized wagons from American and European manufacturers for thousands less, all while maintaining Volvo’s unique style and character. The economical new 4-cylinder engine is a welcome addition to the lineup. The T6’s turbocharged 3.0-liter six-cylinder engine adds stronger performance, though we don’t think it is enough to justify its higher price. 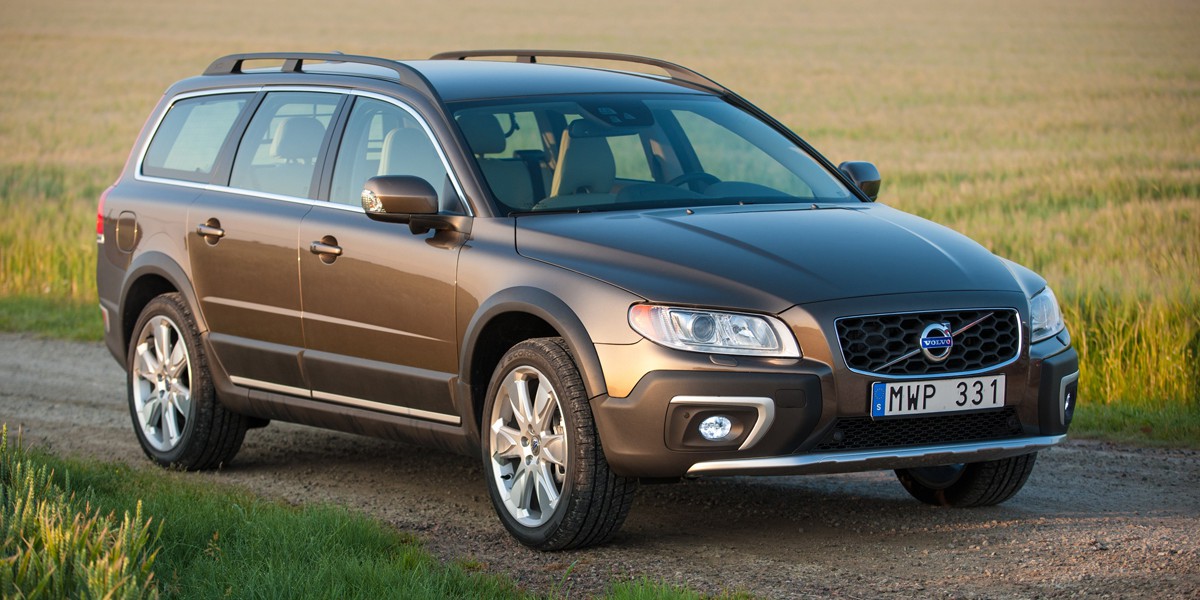