CG Says: For 2016, Volvo V60 will phase out its 3.0-liter 6-cylinder engine midyear and replace it with a supercharged and turbocharged version of its new “Drive-E” 2.0-liter 4-cylinder engine. The T5 Cross Country was added midseason last year. It has a raised ride height and unique styling features. A limited edition Polestar has a 345-horsepower version of the 3.0-liter 6-cylinder, sport suspension, and uprated brakes. The V60 is essentially a station-wagon version of Volvo’s S60 midsize car. The V60 offers Volvo’s new Drive-E 2.0-liter 4-cylinder engines in addition to the carryover 2.5-liter 5-cylinder engine. Both Drive-E engines are mated to an 8-speed transmission and have fuel-saving start/stop function. The turbocharged 4-cylinder is rated at 240 horsepower and is available only on front-wheel drive models where it achieves EPA mpg estimates of 25 city/37 highway. A 302-horsepower supercharged and turbocharged version of the 2.0-liter four is available on AWD T6 models and rated 22 city/31 highway by the EPA. Being a Volvo, the V60 is available with a host of safety features, including Lane Keeping Aid and a Pedestrian Detection system that can also detect cyclists. In all, the V60 inherits the virtues and vices of its S60 sedan sibling, but its extra cargo capacity and surprisingly swoopy styling give it a unique character that stands out in the premium midsize-car class. Still, we recommend checking out the competitive wagons from Audi, BMW, and Mercedes-Benz as well. 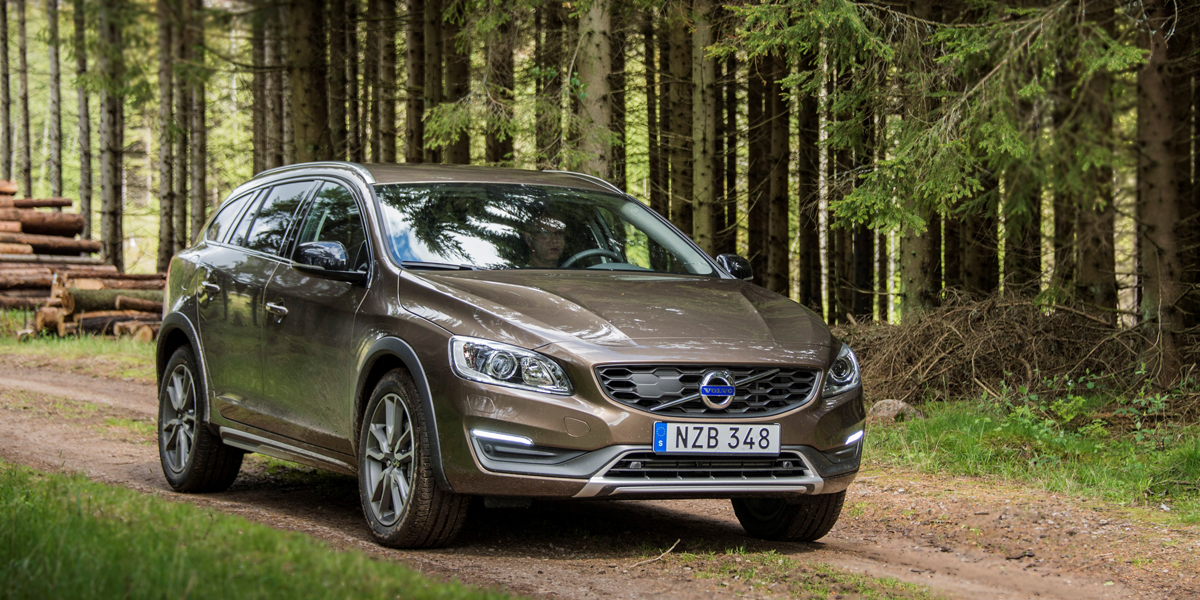