The high-performance M3 returns and the M3 Competition model is capable of accelerating 0-60 mph in 3.8 seconds. The M340 gains a hybrid system, but horsepower remains unchanged at 382. Android Auto functionality has been added and satellite radio is now standard.

For the 330i, M340, and 330e models an 8-speed automatic is the only transmission and rear-wheel drive is standard, with available all-wheel drive. The high-performance M3 has a turbocharged 3.0-liter inline six that develops 473 hp in the base M3 or 503 hp in Competition models.

The M3 offers the choice of a 6-speed manual or 8-speed automatic transmissions and all-wheel drive will be available for the M3 Competition midyear.

Available features for the 3-Series include laser-powered headlights, Parking Assistant, Back-Up Assistant, autonomous emergency braking, lane-keep assist, blind-spot alert, and Extended Traffic Jam Assistant (which can steer and brake the car on certain highways at speeds up to 37 mph, provided the driver’s attention is on the road).

Historically, the BMW 3-Series has dominated the premium compact car segment, thanks to its sport-sedan handling, polished powertrains, and all-around refinement. In recent years, however, improved rivals have challenged the 3-Series and bested it in many ways.

Purist driving enthusiasts will bemoan the redesigned 3-Series’s lack of a manual transmission on most models, but the new car is still a marked improvement over its predecessor; it adds welcome new technology features while maintaining the trademark athletic driving moves and upping the overall refinement level. 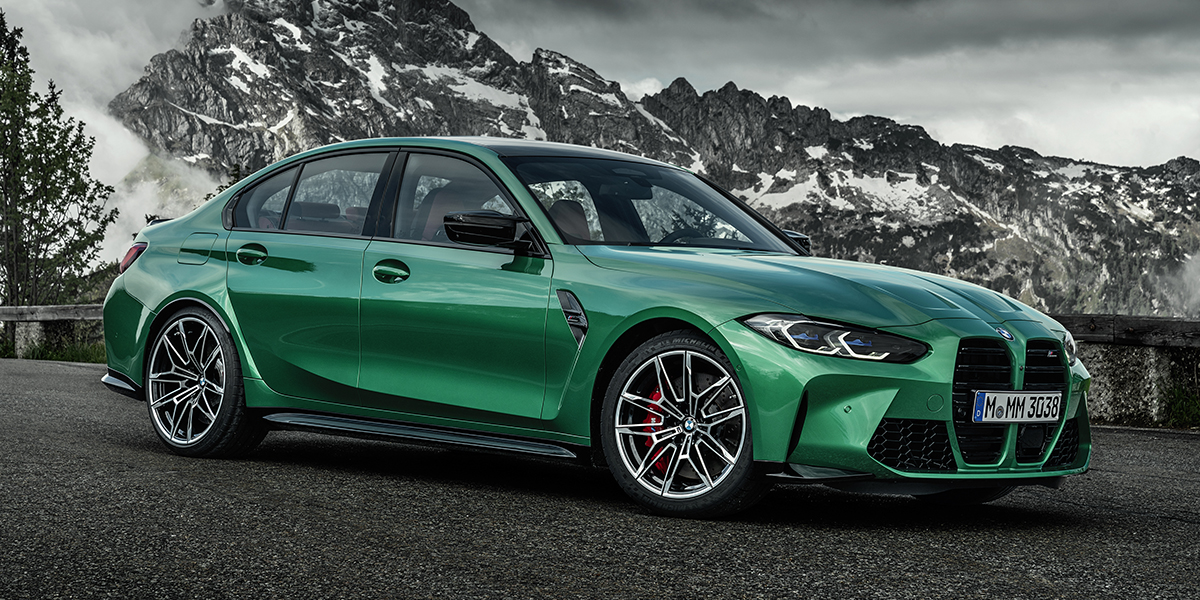 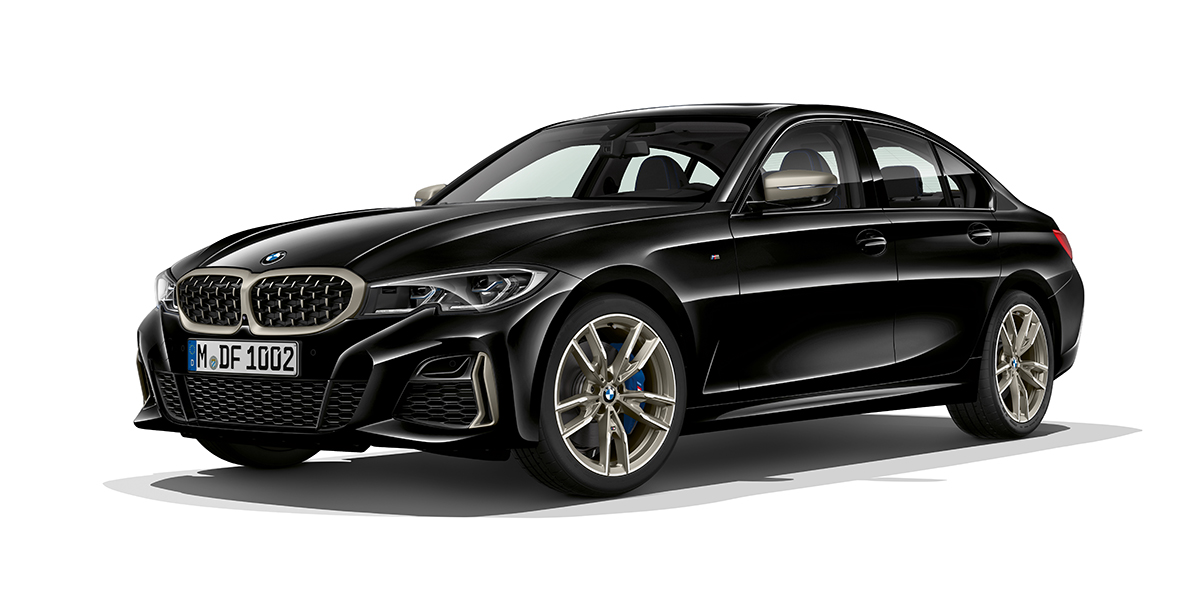