CG Says: The 2019 Jaguar XJ celebrates the model’s fiftieth  anniversary with an XJ50 special edition that has unique trim. Rear-drive XJs now have standard autonomous emergency braking and all models have gain an improved infotainment system with voice control for the navigation system. Apple CarPlay/Android Auto functionality is now available. The Jaguar XJ is a premium large car with seating for five. The base engine is a 340-horsepower supercharged 3.0-liter V6. Supercharged models and the XJ50 5.0 have a 470-hp supercharged 5.0-liter V8 and the XJR575 has a 575-hp version of the that engine. (Note that the base V6 is also supercharged.) All engines are paired with an 8-speed automatic transmission. Rear-wheel drive standard and all-wheel drive is available with the V6 engine. Available features include lane-keep assist, blind-spot alert, driver-condition monitor, LED headlights, Wi-Fi, adaptive cruise control, surround-view camera, parallel-parking assist, quad-zone automatic climate controls, rear sunshades, DVD player, and rear picnic tables. All XJs are stately large cars with a charm all their own. Luxury buyers may blanch at the idea of a V6 engine in a car of the XJ’s stature, and since it’s the only way to get AWD, some might look elsewhere on those grounds alone. That’s not really warranted, in our view, as the supercharged V6 provides perfectly adequate power with better fuel economy. Compared to competitors such as the Mercedes-Benz S-Class, the XJs are almost bargain-priced–while certainly not looking like it–and that’s one of the strongest points in their favor. 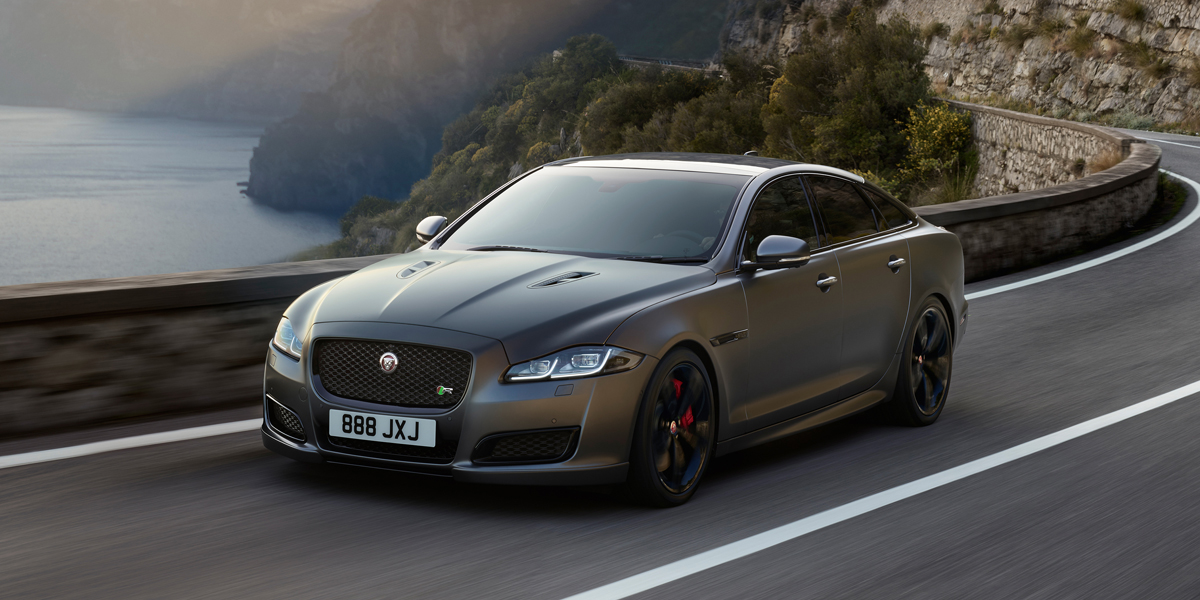 5 Cars No One is Buying