Cons: Automatic transmission is slow to downshift; some drivers dislike joystick interface of the infotainment system

CG Says: The 2019 Lexus LS adds standard safety features, including daytime bicyclist and low-light pedestrian detection; Road Sign Assist, which reads stop, speed limit, and yield signs and displays them on a screen; and Lane Trace Assist, a lane-keep-assist feature that can trace the path of a preceding vehicle rather than solely relying on road markings for guidance. Also new is Apple CarPlay and Amazon Alexa functionality. Lexus’s flagship large sedan was redesigned for 2018. The LS line previously offered both standard- and long-wheelbase versions, but the current LS is only available on a 123-inch wheelbase that is longer than previous extended version. The Executive Package includes reclining and massaging rear seats and an ottoman that can be extended to support the legs of the right-side rear-seat passenger. The standard engine is a 416-hp twin-turbo 3.5-liter V6 that is paired with a 10-speed automatic transmission in LS 500 and sporty LS 500 F Sport models. The LS 500h hybrid is powered by a non-turbo version of the V6 paired with two electric motors, for a total of 354 hp. The LS 500h’s transmission is also a “hybrid,” in that it combines a continuously variable transmission (CVT) with a conventional 4-speed-automatic gear set. All models offer a choice of rear-wheel drive or all-wheel drive. The LS has voluptuous styling, a long list of cutting-edge technology features, and an impeccably luxurious cabin that can be personalized via an impressive array of trim options. It’s not without its shortcomings—the infotainment interface is complicated and doesn’t include Android Auto, and some argue that the twin-turbo V6 doesn’t feel quite as smooth as the previous V8 despite the new engine’s superior power. Still, the LS continues its tradition of splendid isolation from noise and road irregularities, and it now feels more agile than before. It’s still a compelling alternative to its European rivals. 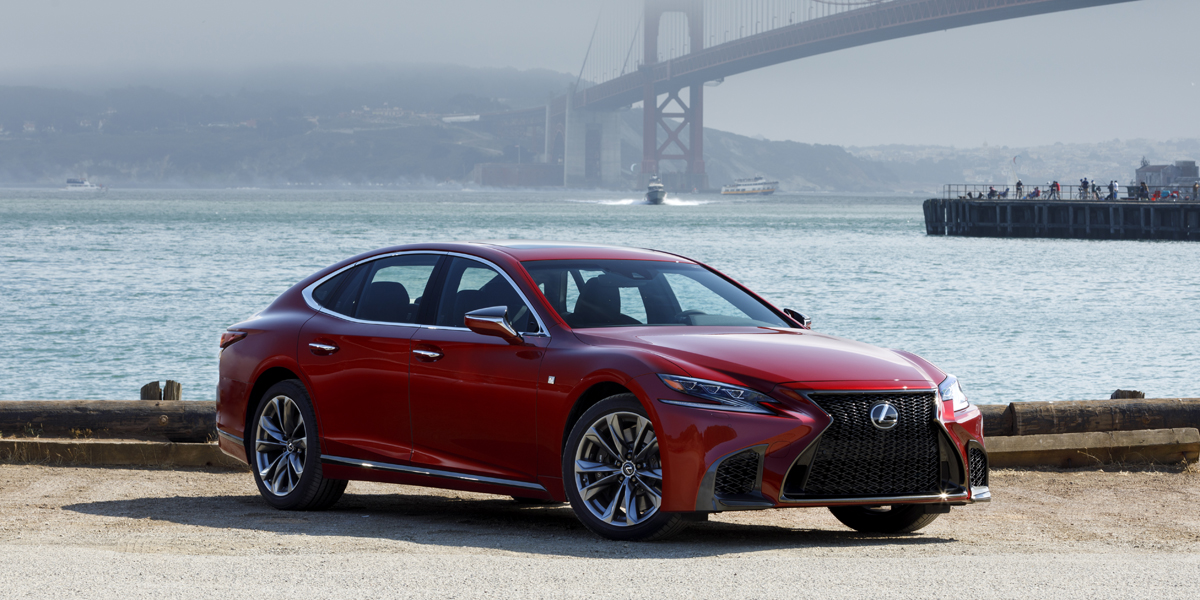 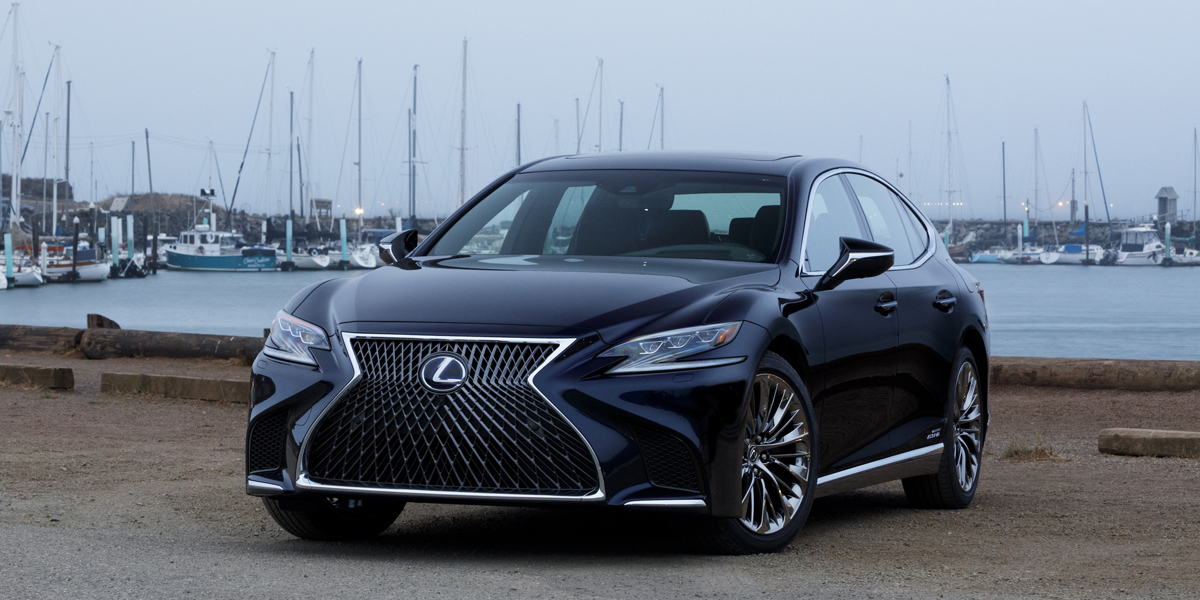