Cons: Lack of manual transmission for most models; fiddly shifter for automatic

CG Says: For 2021, the Turbo and Turbo S high-performance models return, along with the Targa (a coupe with a removable roof panel) bodystyle. The 2021 Porsche 911 Turbo is powered by a 572-horsepower twin-turbocharged 3.8-liter flat six that is a 32-hp improvement on the previous Turbo. Turbo S also has a twin-turbo 3.8-liter six, but it’s tuned to produce 640 hp—an increase of 60 hp over the last Turbo S. Porsche says the Turbo S coupe can accelerate 0-60 mph in 2.6 seconds and has a top speed of 205 mph. Also, a manual transmission is available again, but only for the Carrera S and 4S models. The Porsche 911 entered its eighth generation with a redesigned model last year. For a new car, the 911 looks remarkably like the previous generation. Naturally, the 911’s traditional rear-engine layout is retained. The engine in the base Carrera is a 379-hp twin-turbo 3.0-liter flat six. The Carrera S also has a twin-turbo 3.0-liter six, but it is rated at 443-hp. The base 911 offers a choice of rear-wheel drive and all-wheel drive and the Turbo and Turbo S have standard all-wheel drive. A 7-speed manual is available for the Carrera S and 4S, otherwise, all 911s have an 8-speed automated-manual transmission. A new safety feature is Wet Mode that adjusts the traction and antiskid systems for safer travel on wet roads. The new 911 builds on its traditional strengths and now has even sharper handling. The 911 remains an exciting sports car that is livable as a daily driver. 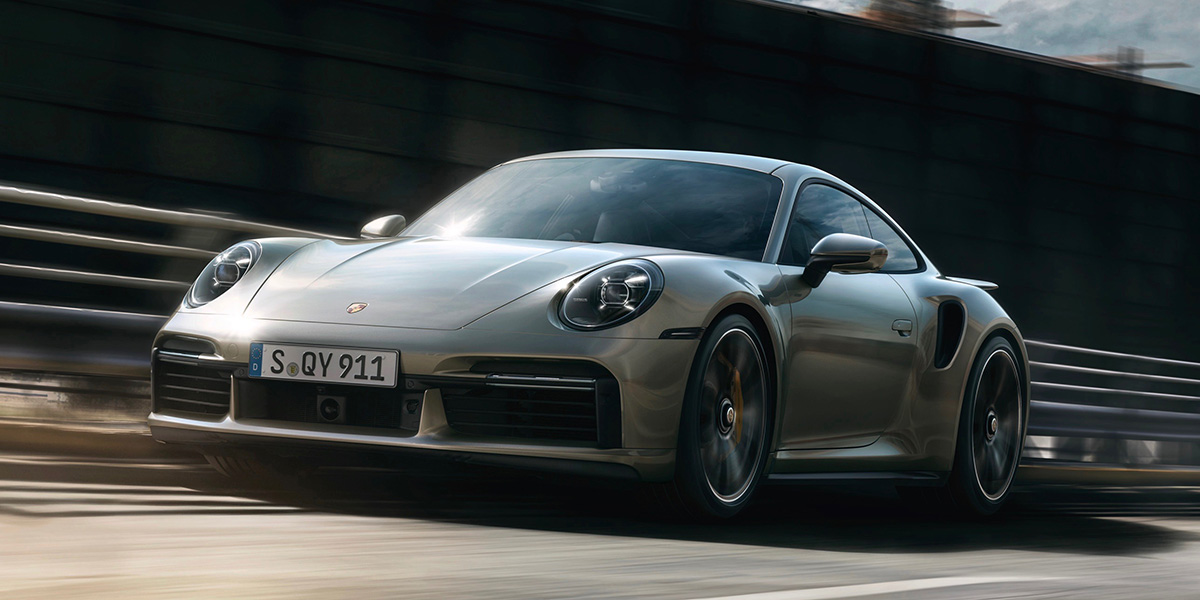 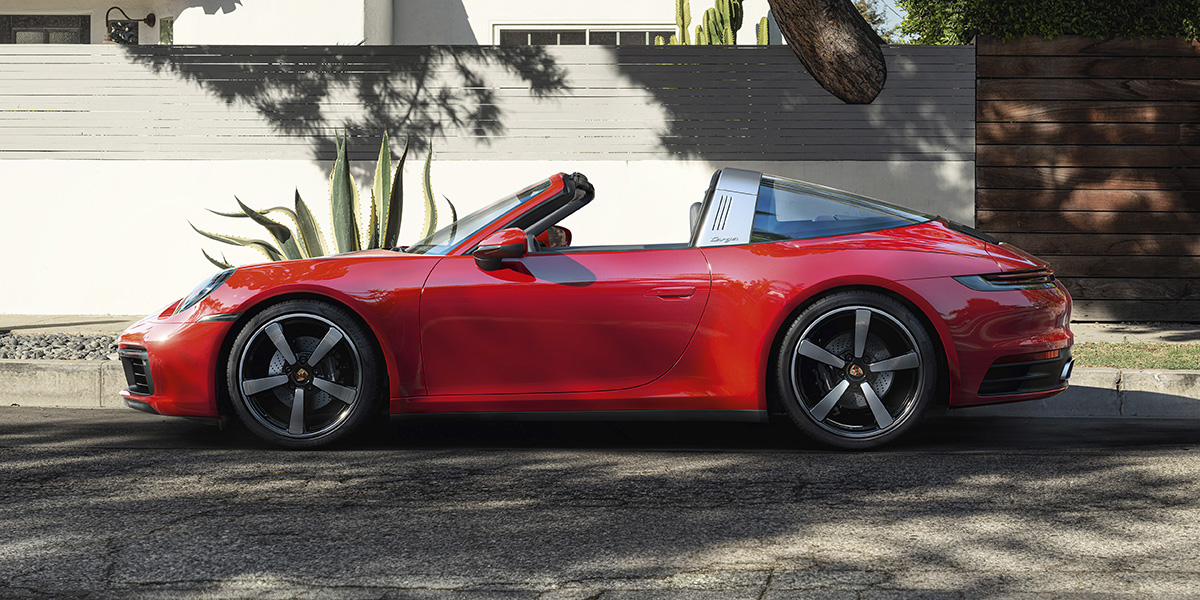