CG Says: Prius is all-new for 2016. Prius moves into its fourth generation with updated styling to its familiar shape, a redone interior, a lower and wider stance, and higher fuel-economy ratings.The rear suspension has been redesigned with the goal of improving ride and handling (and creating more cargo space). Also increasing cargo space in most models is a new lithium-ion hybrid battery that is more compact than the previous nickel-metal hydride battery. While cargo room has been increased, rear legroom has been reduced by 2.5 inches. However, legroom and headroom are generous up front. The new Prius is simply a fine car—a fine car capable of breaking 50 mpg. 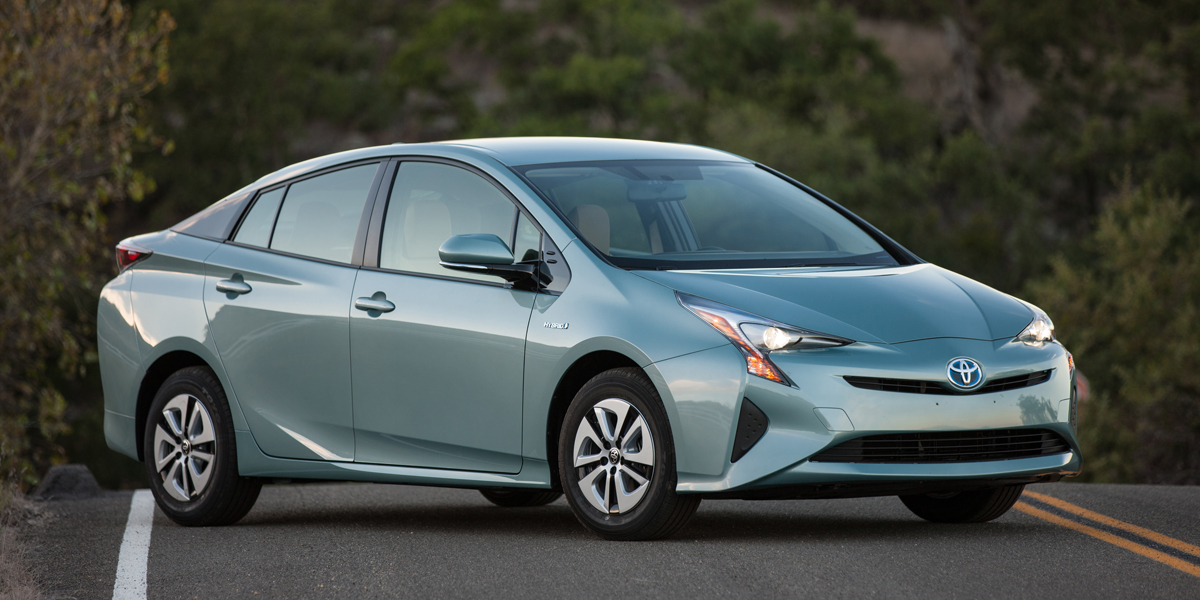 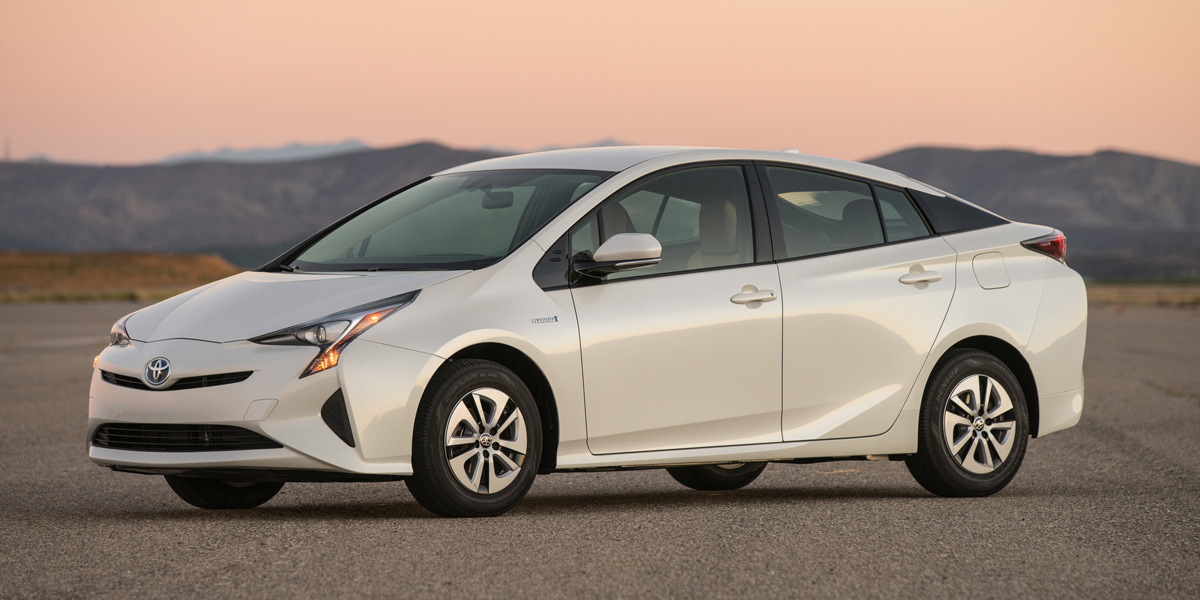