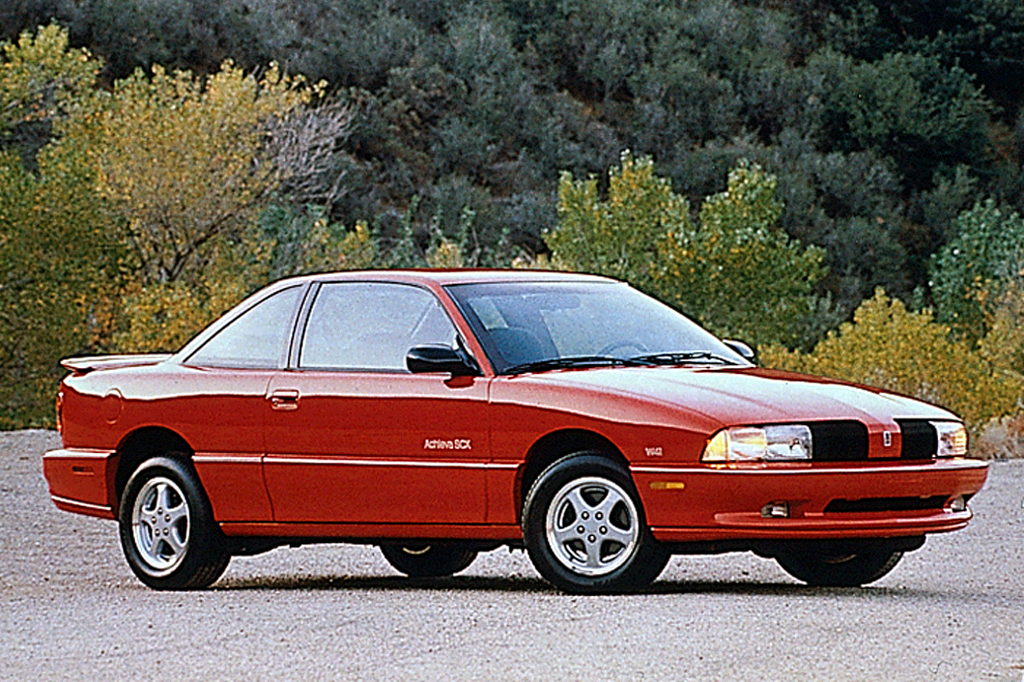 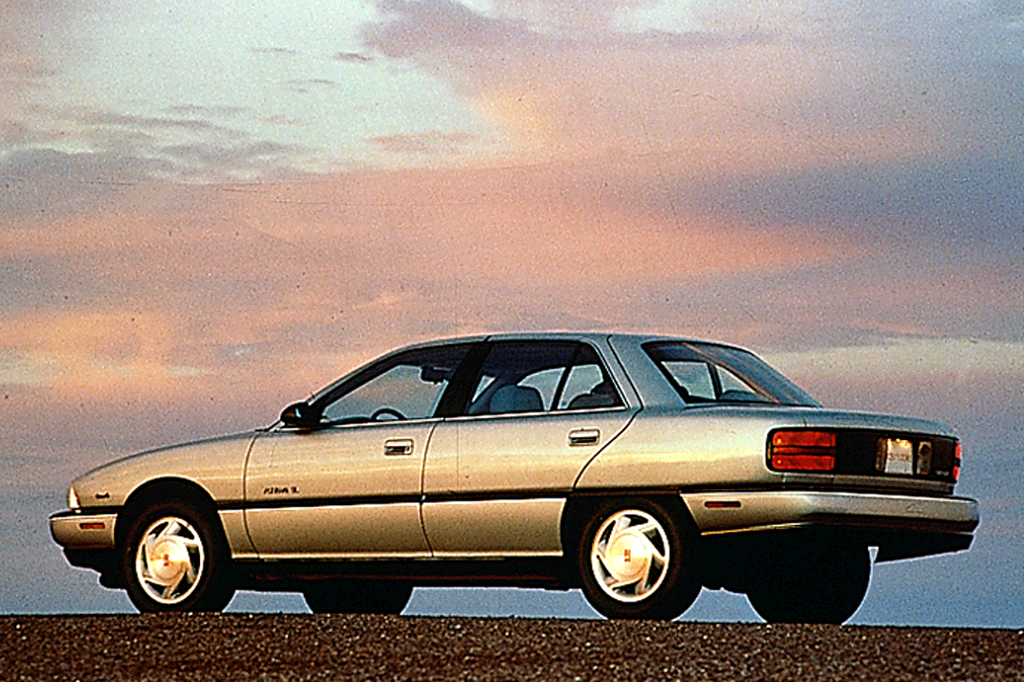 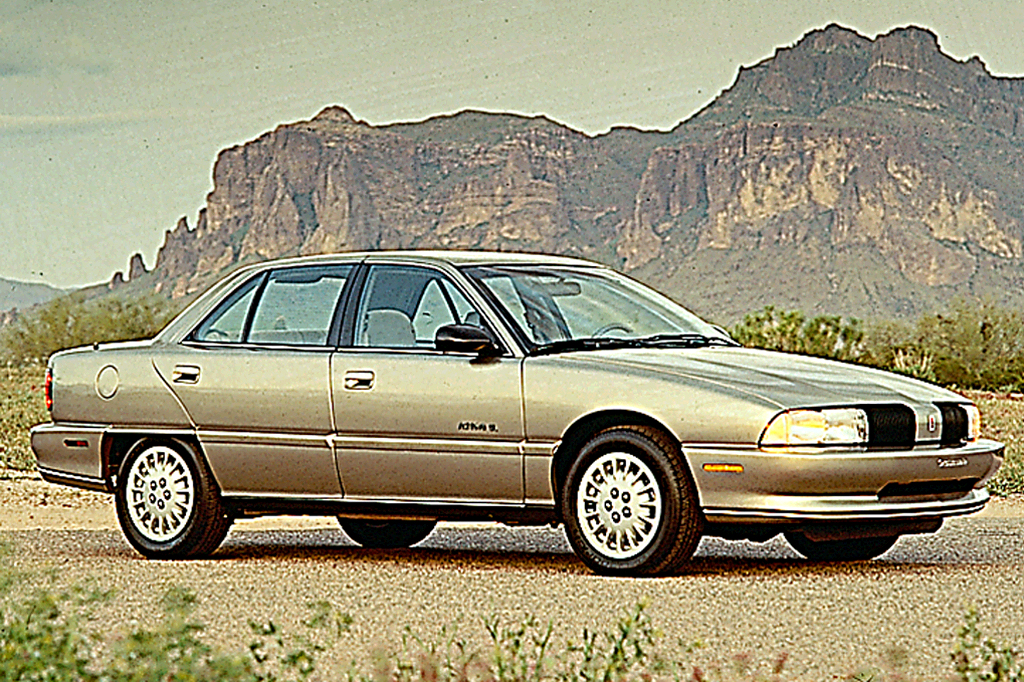 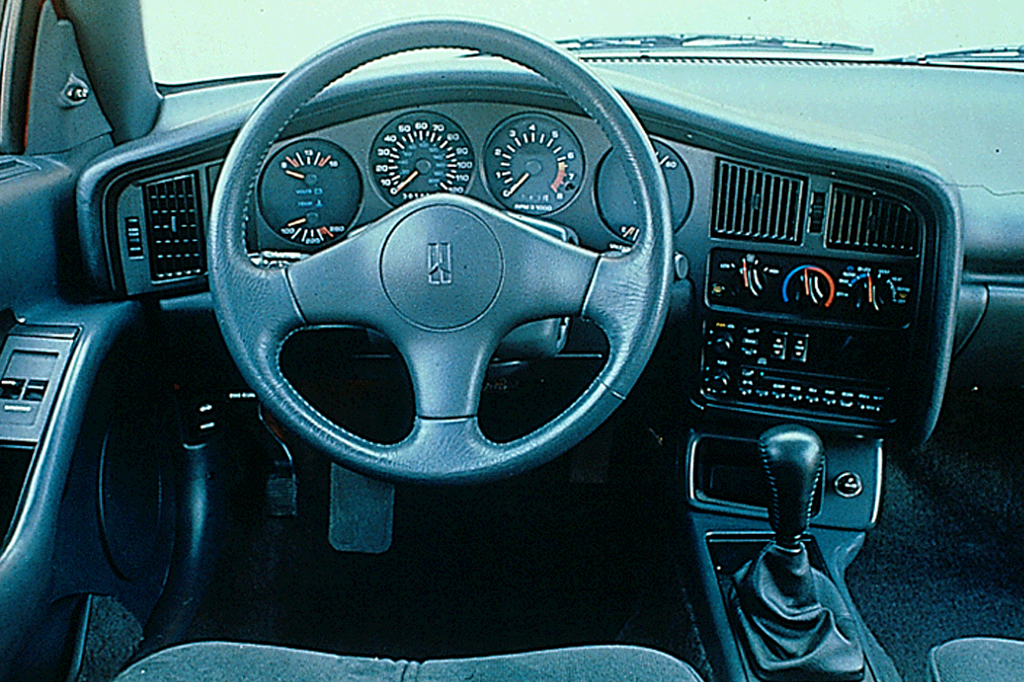 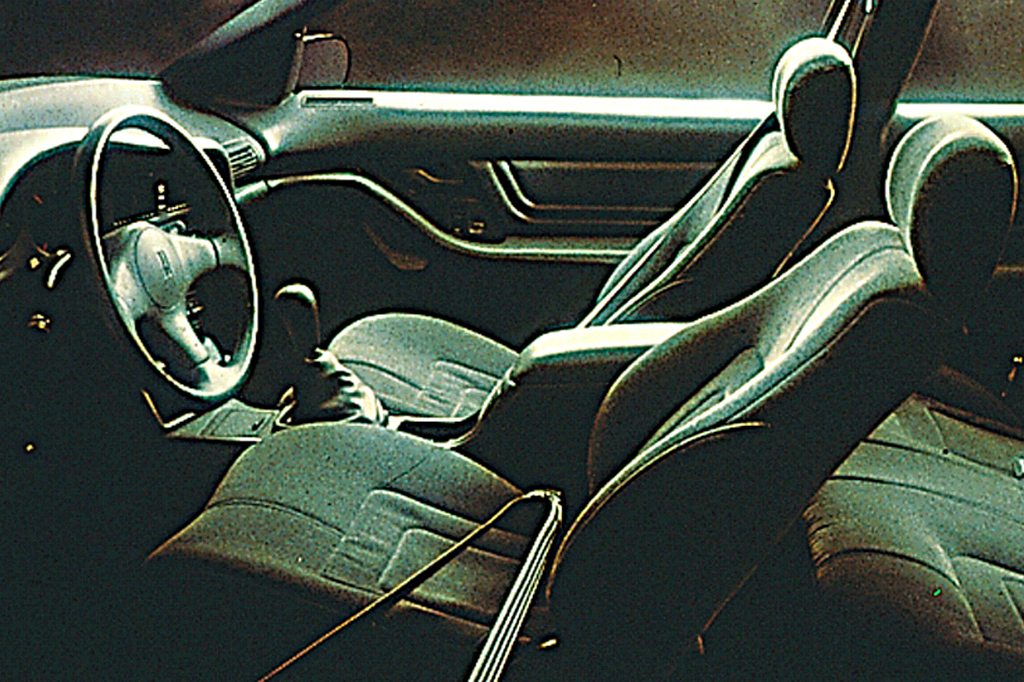 While the Achieva is much more competitive than the previous Calais, it has no “stand out” features that make it exceptional. On the plus side, fully equipped Achievas cost hundreds, even thousands, less than comparable versions of Japanese rivals.

Oldsmobile started out with very aggressive plans for the Achieva, providing a smorgasbord of engine options, including a 190-horsepower Quad 4 for its 1992 SCX version. But mediocre sales and the high cost of keeping all those choices on the assembly line led to a simpler and more logical powertrain lineup by 1996. The Quad 4 engine, an early powertrain building block for the Achieva proved potent and economical, but lacked truly smooth and quiet performance until major changes were made in 1995. The following year the engine was dropped for a smoother 2.4-liter unit. Achieva loses a little horsepower to stricter emission controls for 1993. The Quad OHC, basic Quad 4, and the two High Output Quad 4 engines all lost 5 horsepower when paired with the automatic transmission, resulting in 115-, 155-, 175-, and 185-horsepower outputs, respectively. Both the Quad OHC and the High Output version of the Quad 4 were dropped in 1995, with the two remaining powerplants for the Achieva being a greatly revised, 150-horsepower Quad 4 and the optional 155-horsepower 3.1-liter V6. Balance shafts are installed in the Quad 4 for 1995 to address the most common complaints–excess noise and lack of smoothness. The new engine for 1996 is a 2.4-liter 4-cylinder, called the Twin Cam. It replaces the 2.3-liter Quad 4. The new Twin Cam and optional V6 both come with new 100,000-mile spark plugs, plus the 100,000-mile coolant.

Ever since its introduction in 1992, Oldsmobile has been striving to provide a 4-cylinder engine that matches the refinement of its Japanese rivals. The early versions delivered brisk acceleration and strong off-the-line performance, but were noisy and generated annoying vibrations that could be felt through the steering column. So up until 1995 and 1996, the V6 engines are a better choice, providing lots of torque at low speeds and delivering the best all-around performance.

Achieva’s suspension feels crude compared to Japanese rivals, banging and clanking over bumps that others absorb easily. The Computer Command Ride exhibits little noticeable difference between the soft and sport modes. In either setting, handling and stability were commendable, without any severe impact harshness.

Inside, gauges are grouped into four round pods in a concave “wraparound” instrument panel. A center panel holds the radio and climate-control switches, which are clearly marked and easy to reach. Overall, interior appointments are a cut above previous Oldsmobile compacts. Thick rear C-pillars and a smaller rear window tend to restrict visibility rearward on the 4-doors, but interior comfort is generally good, with adequate head room and leg room to go around. Rear doors on 4-door models are narrow at the bottom, so you might have to bend and twist to slip inside.