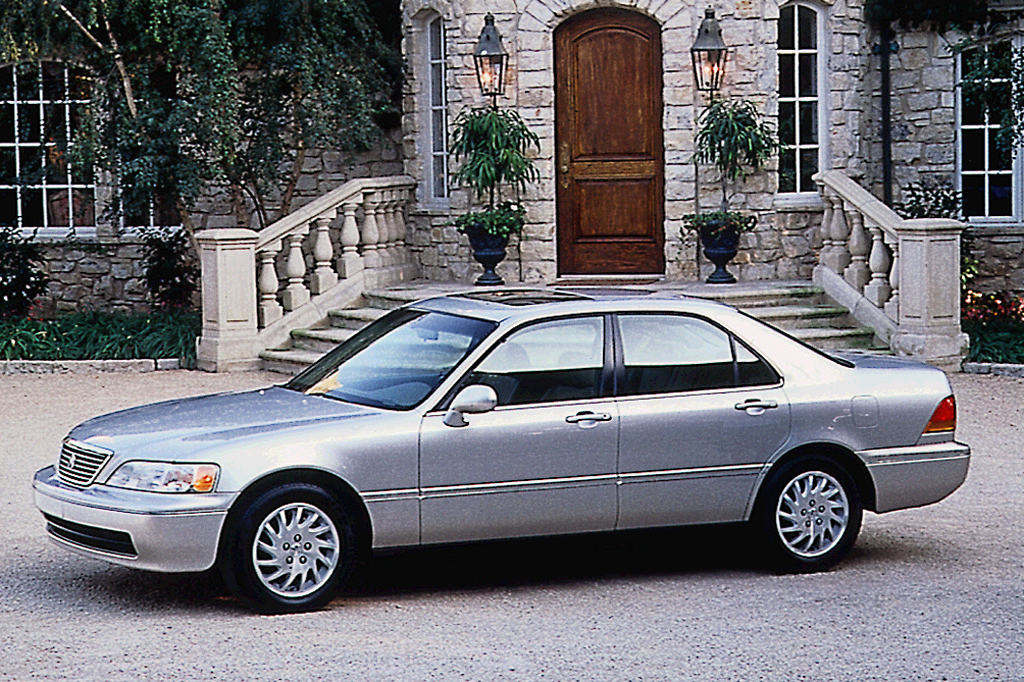 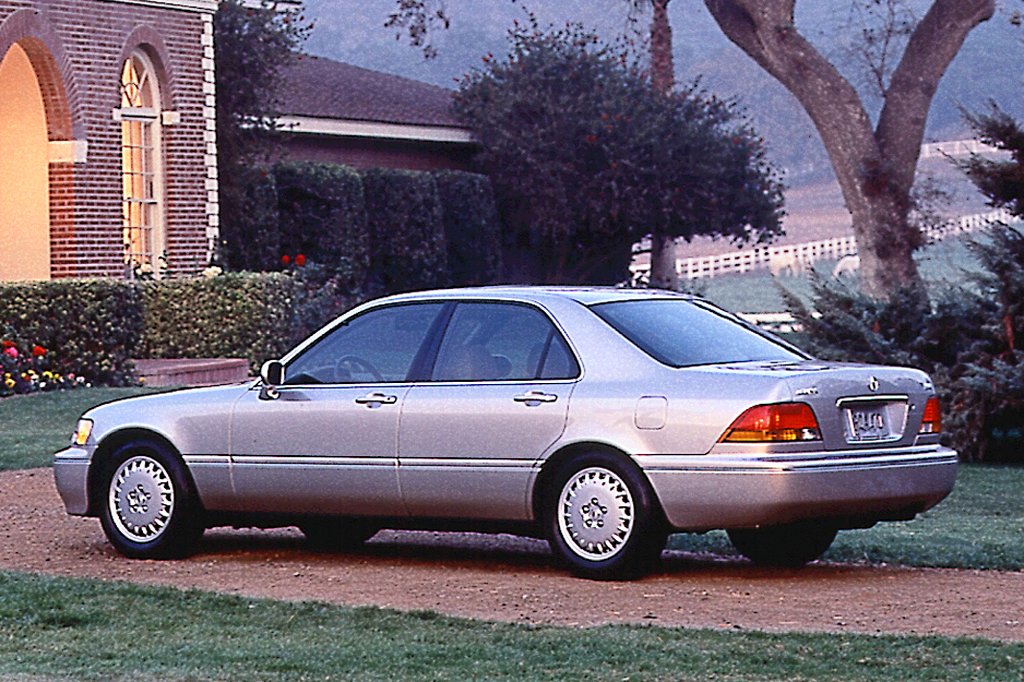 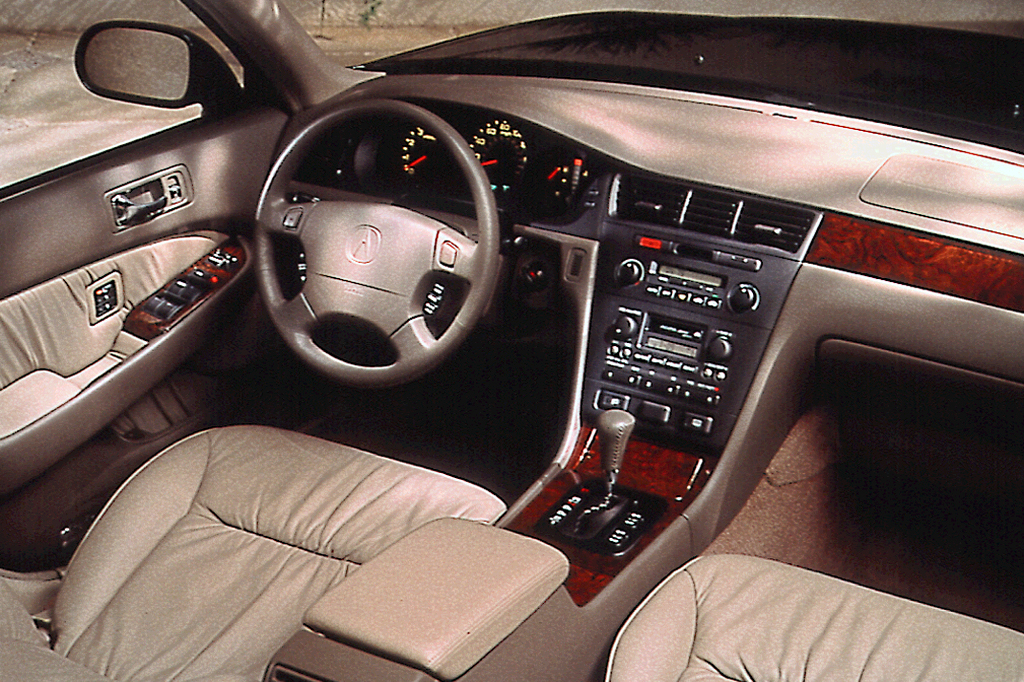 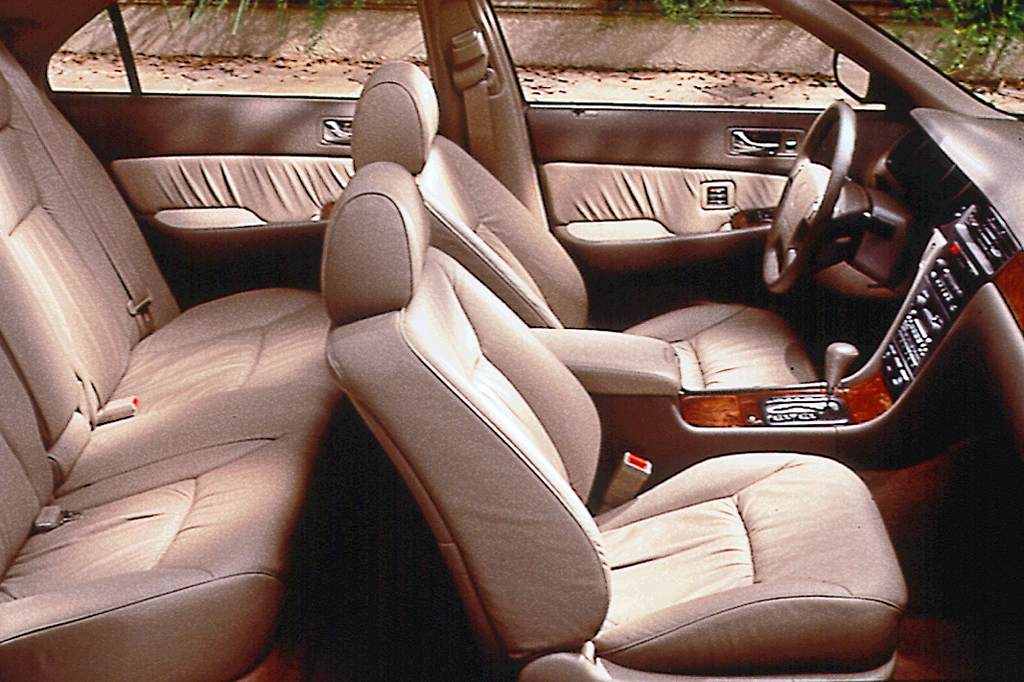 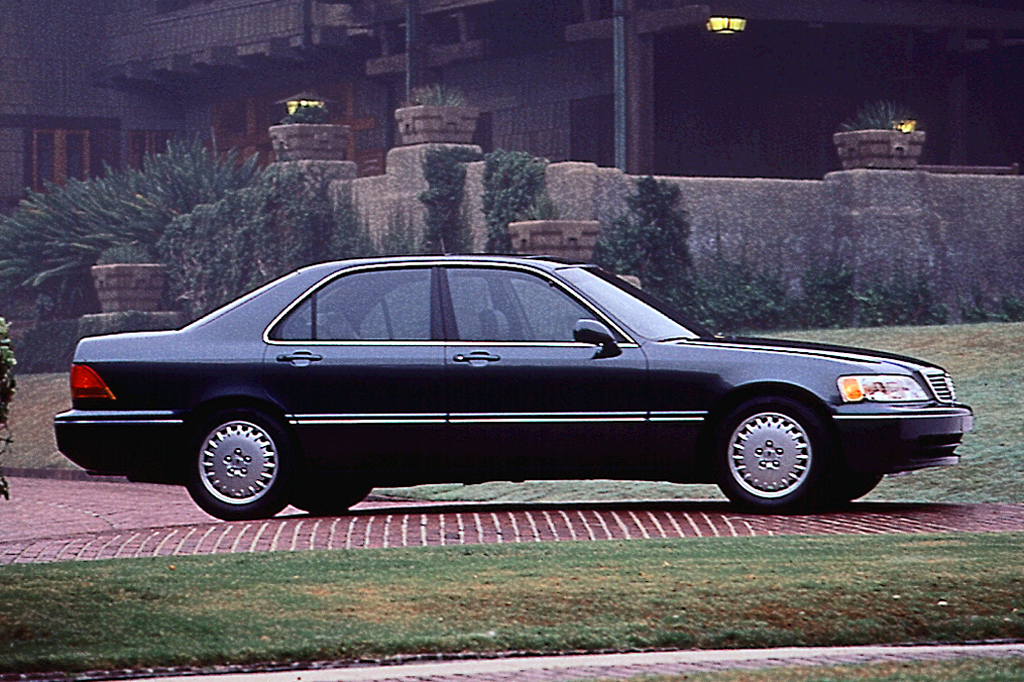 All told, the 3.5RL is a pleasant luxury sedan, solid and well-constructed, which does everything quite well. Few would ask for anything more on a lengthy journey. Though filled with luxury touches too, the RL does not feel particularly ostentatious.

Just one powertrain has been employed in the 3.5RL sedan: a 3.5-liter V6 engine that produces 210 horsepower, driving a 4-speed automatic transmission. In 2002, horsepower jumped to 225 and torque climbed to 231.

Despite the fact that the RL does not feel as snappy as the lighter-weight Legend, this sedan is much more luxurious. It also feels markedly stronger at low speeds, though overall acceleration ranks as good rather than great for a premium sedan. Our test RS accelerated to 60 mph in just over 8 seconds–swift for a relatively heavy sedan.

The V6 engine is hushed at cruising speeds and emits a subdued, rich-sounding snarl during hard acceleration. Wind and tire noise also are modest. Gas mileage isn’t bad, though the RL demands premium fuel. We averaged 19.8 mpg, with half of our driving on the highway.

On-the-road performance is generally a pleasure. The RL simply sails over potholes, ruts, and other irregularities with impressive solidity and no hint of shudder or rattle. Ride quality is firm yet supple and comfortable. The RL is agile for a large sedan. Despite its abundant exterior dimensions, the sedan handles like a smaller automobile. Steering is quick and precise, but it’s too light and lacks feel around the center position of the wheel. Body lean is modest in tight corners. Brakes produce short, straight stops from high speeds.

The driver gets a comfortable, easily tailored-to-suit position with a clear view all around. Controls are large, well-positioned, and intuitive. Rear leg and knee room are greater than in the Legend. In the back seat, 6-footers will find their heads just brushing the roof, but front head space is ample. The interior offers plenty of spaces for odd items, and the flat-floored trunk is usefully shaped.

Acura’s optional on-board navigation system is accurate and easy to use, but fingerprints and certain light conditions can render its display almost unreadable at times. GM’s OnStar assistance system is standard on ’02 models.