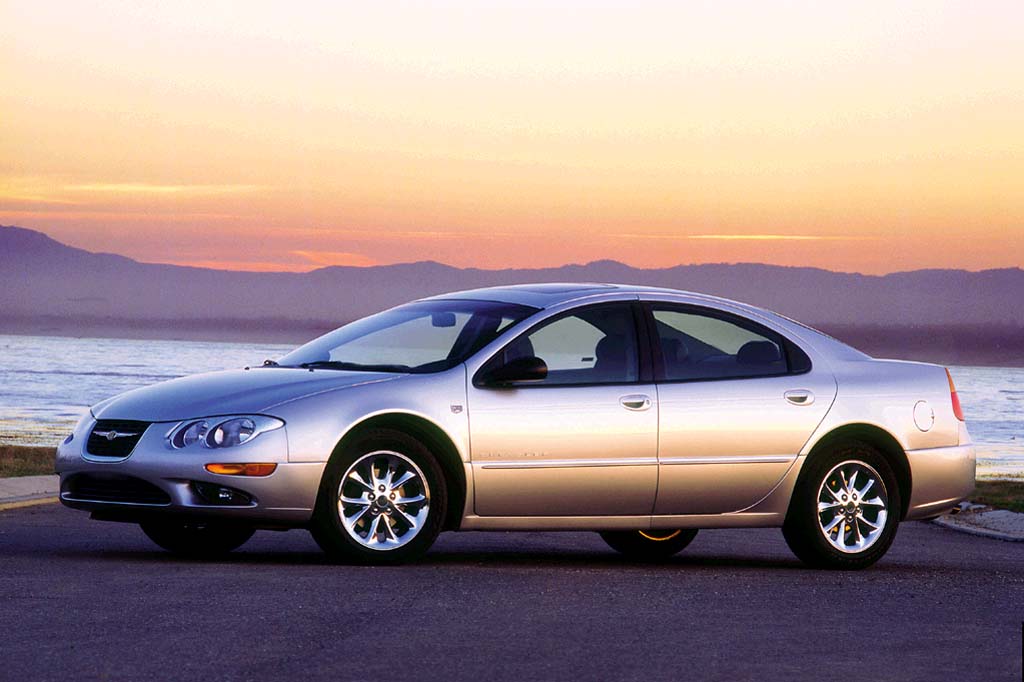 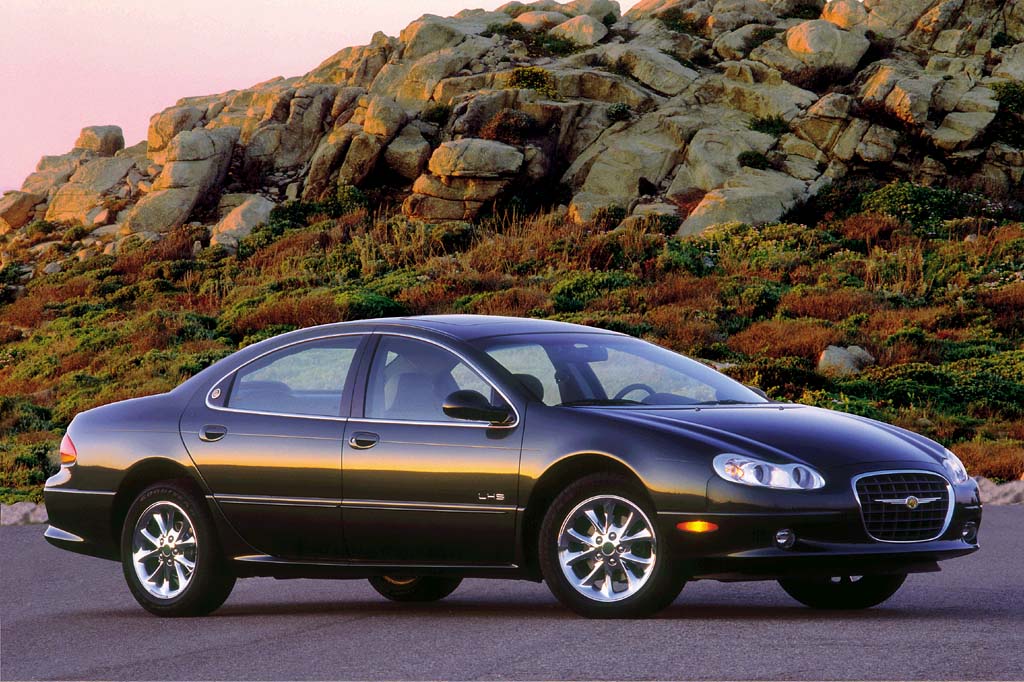 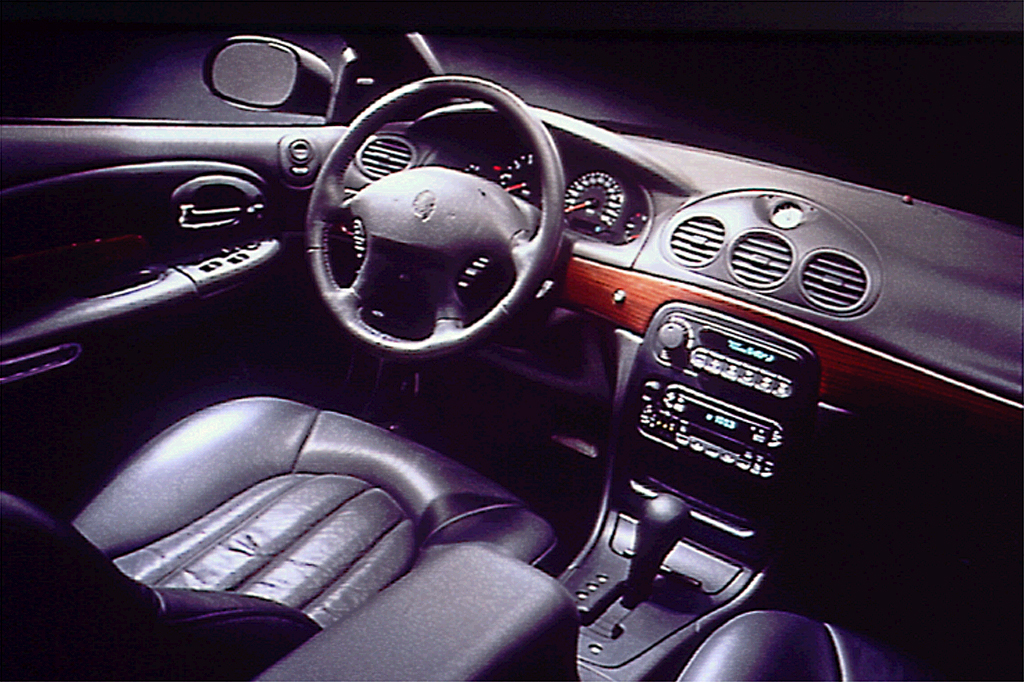 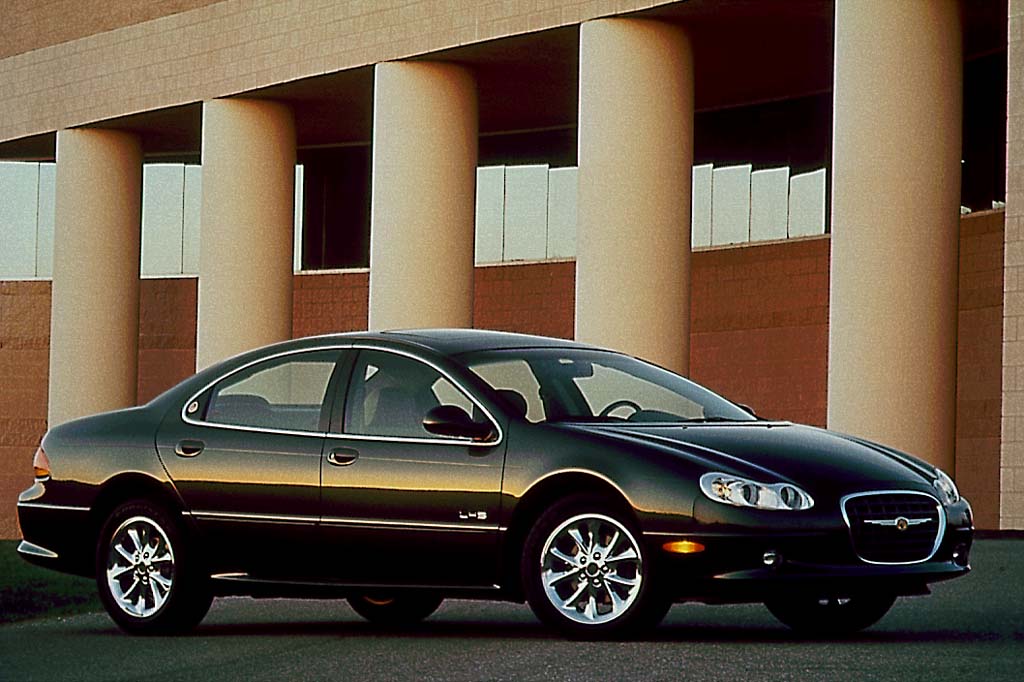 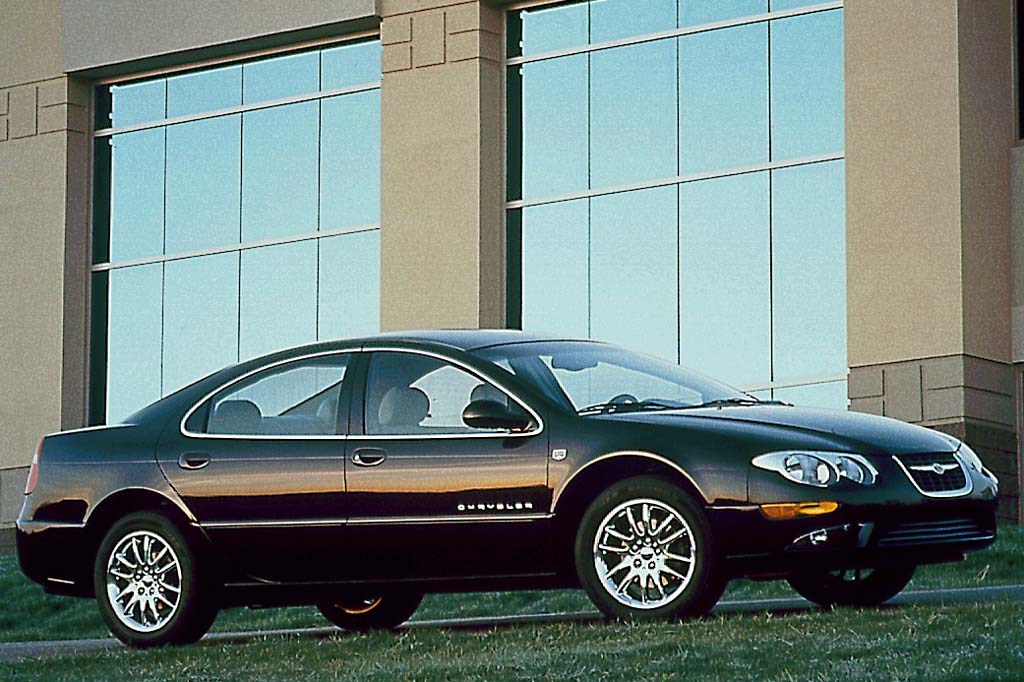 Although these two give up a measure of refinement to their top competitors, and cabin decor is less sophisticated, they deliver more interior space and comparable performance at hard-to-match prices. Neither has established a track record for reliability and customer service. Still, Chrysler’s flagships show promise.

Chrysler launched two offshoots of its Concorde sedan as early 1999 models: the LHS, which had been available in the prior generation, and the completely new, sport-oriented 300M. Both the LHS and 300M used the same front-drive chassis as the Concorde/Intrepid, but had distinct styling and shorter bodies. They shared a 253-horsepower V6 engine and 4-speed automatic transmission, though the 300M was fitted with Chrysler’s AutoStick automatic, which permits manually-selected gear changes using a separate shift gate. Antilock all-disc brakes and traction control were standard. Side airbags were not available. Running changes during their first season included removal of the 118-mph speed limiter. Both models also gained a trunk cargo net, plus Chrysler’s Sentry Key theft-deterrent system, which disabled the ignition unless the proper key was used. The 300M had a sportier suspension and steering settings, but the same 17-inch tires as the LHS. The Performance Handling option gave the 300M more aggressive 16-inch rubber. The LHS and 300M were strictly 5-passenger sedans. Leather upholstery and heated front seats are standard, and the 300M added a 60/40 split-folding rear seatback.

Only one powertrain was available: a 3.5-liter V6 engine rated at 253 horsepower, driving a four-speed automatic transmission. The 300M Special, introduced in 2002, used the same standard V6 engine but had 255 horsepower and 258 lb-ft of torque.

Because LHS and 300M sedans have more horsepower than any 6-cylinder near-luxury rivals, acceleration and throttle response are a match for any direct competitor–and a clear step ahead of a Concorde or Intrepid. In overall refinement, however, both fall short of such import-brand models as the Lexus GS 300 and Acura TL.

Chrysler’s engine isn’t quite as smooth. Road and wind noise, while not objectionable, aren’t as well-isolated. Fuel economy is no bargain, either. A test LHS averaged 17.7 mpg when new and 21.6 mpg in long-term testing, whereas a 300M averaged 18.6 mpg in mostly highway driving. Road manners are impressive. The LHS offers competent handling and a well-controlled ride. A 300M steers and turns with genuine assertiveness, yet the base suspension absorbs bumps well. Brakes on both are strong, with fine pedal feel. On rough pavement, the ride can get jarring in a 300M with the Performance Handling Group. The 300M Special’s stiffer suspension and 18-inch tires make for an unforgiving ride on flawed pavement.

No near-luxury rival equals their generous interior volume, though the 300M’s slight rear leg-room deficiency, compared to the LHS, is apparent. Rear-seat entry on both is hampered by elongated doors. Instruments are tastefully designed and imaginatively illuminated, but nighttime readability could be better. Controls are well-positioned and have good tactile feel. The driving position is easily tailored. Models with light-colored dashboard tops suffer annoying reflections in the windshield, and narrow back windows mean poor rearward visibility. The trunk is large on the LHS, with a wide opening. Cargo volume and opening are both smaller on the 300M.